What Will Happen to HomeZen After the Breakout Capital Deal? 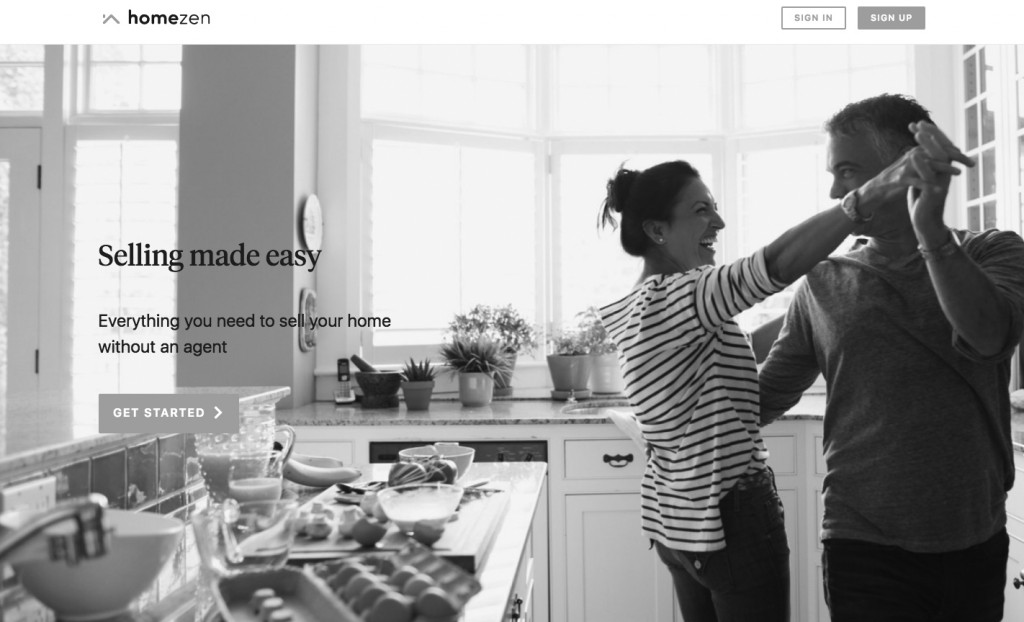 Mendelsohn said that prior to this acquisition, BreakOut Capital founder and CEO Carl Fairbank and HomeZen co-founder and CEO Kevin Bennett knew each other as part of the Washington D.C.-area tech community.

The HomeZen website is currently down, which is not an error. Mendelsohn said that the transaction between the two companies meant that HomeZen would cease offering its technology, and website, to new customers.

While Mendelsohn acknowledged the real estate technology company Zillow as a potential competitor of HomeZen, he said that HomeZen’s offering was quite uncommon.

“They were pretty unique in offering sellers a suite of [real estate] tools to do it themselves really be empowered to direct the sales process yourself.”

Breakout Capital has grown its loan originations throughout the year and also obtained a $15 million facility at the end of May that has allowed it to build out a factoring product, called FactorAdvantage.

Of the acquisition, Mendelsohn said:

“You have to take the long view with this and say ‘They’re serving real estate sellers, we’re serving small business owners.’ This may seem a little discontinuous, but what they’re doing is the same thing we’re doing. They’re providing great tools, calculators and other ways to evaluate offers. And that’s exactly what we do. This will allow us to give our applicants and borrowers access to that high quality experience.”

Founded in 2015 by CEO Carl Fairbank, Breakout Capital is based in McLean, Virginia.

Home › Business Lending, Industry News › What Will Happen to HomeZen After the Breakout Capital Deal?