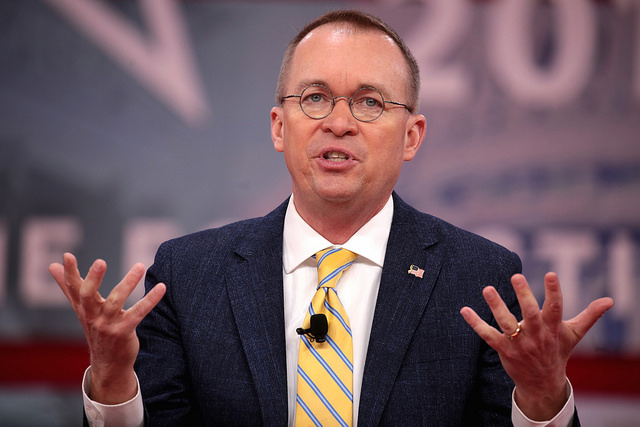 A regulatory sandbox is a framework set up by a regulator that allows certain fintech companies to conduct experiments for innovative products under the supervision of the regulator. The launch of this BCFP regulatory sandbox coincides with the hiring of Paul Watkins last week as Director of the Bureau’s new Office of Innovation.

It would seem no coincidence that Watkins was chosen to direct this new office at the Bureau because he had been in charge of fintech initiatives at the Attorney General’s Office in Arizona, the first state to create a regulatory sandbox earlier this year. Illinois is the process of creating a regulatory sandbox. And state banking regulators in New England spoke to deBanked last year about the possibility of a regional regulatory sandbox. According to an American Banker story, the model for the sandbox follows a 2014 initiative in the UK called Project Innovate, designed to promote competition while focusing on consumer interests. Currently, regulatory sandboxes have been implemented in other countries, including Abu Dhabi, Australia, Canada, Denmark, Hong Kong and Singapore, according to the New York University Journal of Law and Business.

Regulatory sandboxes are controversial. Before the Arizona bill passed allowing for the creation of the regulatory sandbox, a number of consumer advocacy groups protested, including the Southwest Center for Economic Integrity, Arizona Community Action Association, Children’s Action Alliance, and Protecting Arizona’s Family Coalition. These groups believe that the regulatory sandbox is simply a way of allowing fintech companies to bypass regulations at the expense of consumers.