LendingPoint Gets Increase in Financing 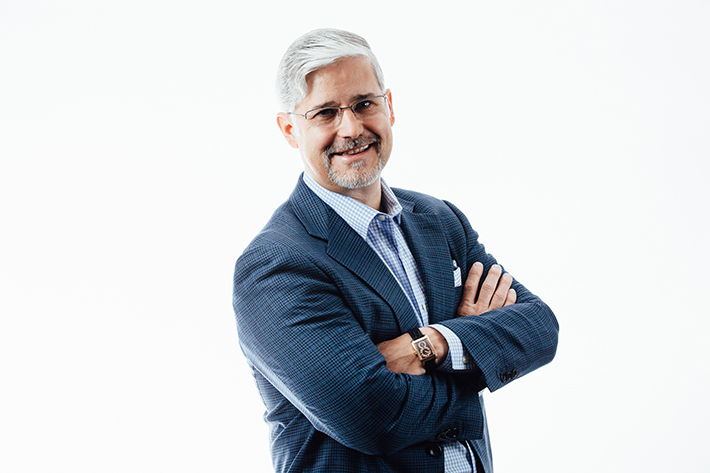 LendingPoint announced today that it closed an increase of its mezzanine financing, bringing the total of the facility from Paragon Outcomes Management to $52.5 million. Mezzanine financing is a hybrid of debt and equity financing. Paragon and LendingPoint initiated a relationship with its first credit facility in January 2017 for $20 million. It was then upsized seven months later, and has now been upsized for the second time to $52.5 million.

“We believe this shows a tremendous amount of confidence in the way our portfolio continues to perform,” LendingPoint Chief Marketing Officer Mark Lorimer told deBanked. “It’s a great vote of confidence.”

“[Paragon’s] support has been critical as we grow our origination volume and balance sheet, and march towards profitability next year,” said Tom Burnside, LendingPoint co-founder and CEO. “We’re proud that LendingPoint’s performance to date means companies like Paragon Outcomes want to be part of our future.”

In March, LendingPoint debuted a point of sale lending platform for merchants that Lorimer said is going well.

“We’re continuing to build it out, add more merchants to the platform and increase the funding levels,” Lorimer said.

Founded in 2014 and based in Kennesaw, GA, LendingPoint and its Merchant Solutions platform have originated more than 70,000 loans totaling more than $500 million.