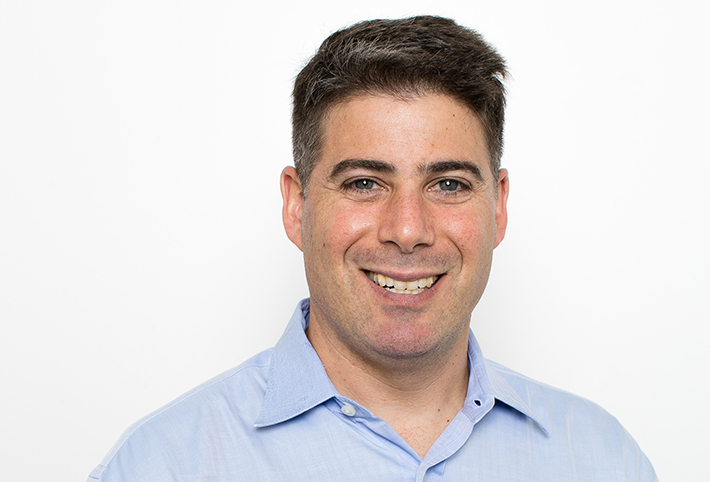 SmartBiz announced yesterday that it has added Seacoast Bank as one of its partner banks, bringing the total number of its bank partners to eight. Seacoast Bank is one of Florida’s largest regional banks with approximately $5.8 billion in assets and $4.6 billion in deposits as of December 31, 2017.

“I think they’ve got a real innovation mindset as a way to deliver on customer needs,” SmartBiz CEO Evan Singer said of Seacoast.

Singer told deBanked that SmartBiz seeks to partner with banks that embrace technology and like working with fintech companies, which is why he said Seacoast is so appealing.

“We are very focused on meeting small business needs from a capital perspective,” Singer said, “[which means saying] yes to the amount that I need in a way that I can repay it at the lowest rate I can get, [and] in a fast and easy way. If a bank has a similar philosophy on meeting customer needs, putting customers first and wanting to embrace technology…then it could be a good fit.”

SmartBiz is an online marketplace for SBA loans that helps small businesses apply for loans and helps banks underwrite them. The company makes money by licensing software to both parties to ultimately connect the right small business with the most appropriate bank, given the customer’s needs and the bank’s credit parameters.

“We see SmartBiz Loans and its unique technology platform as a great fit and the means to supply more qualified small business owners with the capital infusion they need to grow,” said Julie Kleffel, executive vice president and community banking executive at Seacoast Bank.

In February, SmartBiz announced that it had surpassed JP Morgan as the number one facilitator of SBA 7(a) loans under $350,000 for the calendar year 2017. When asked if SmartBiz is on par to maintain its record for 2018, Singer said that he thinks so, but would have to check the data. He said SmartBiz is growing and is currently looking to hire.

Founded in 2009, SmartBiz employs a little over 100 people. The company is headquartered in San Francisco and has an office in Austin. The employee ratio between San Francisco and Austin is roughly 80 and 20 percent, respectively.