SmartBiz Becomes the Number One Provider of SBA Loans Under $350,000 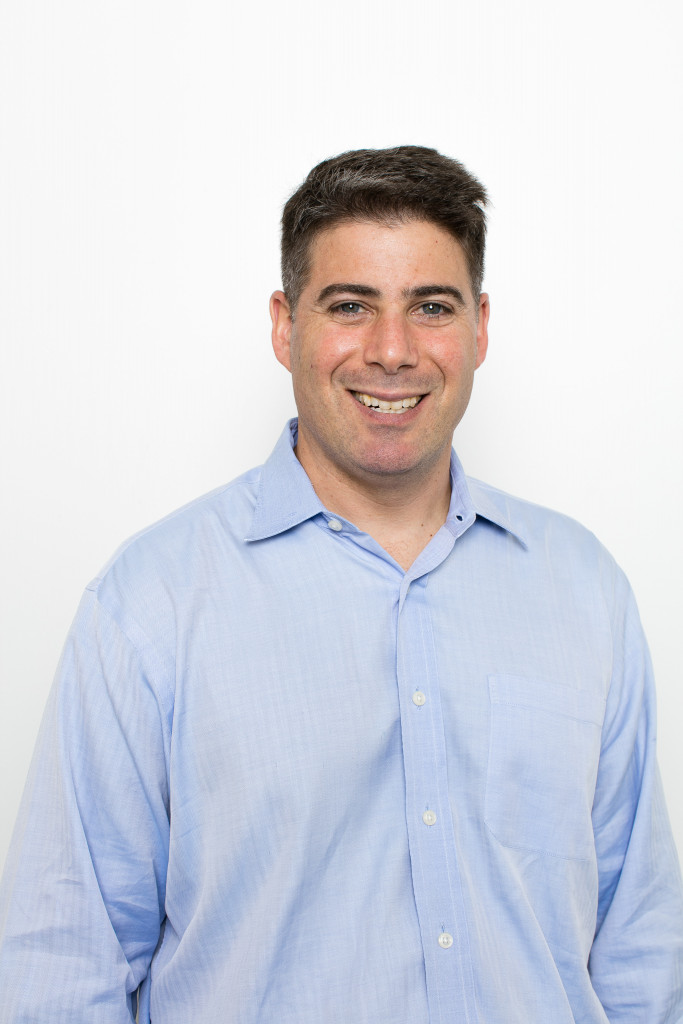 SmartBiz Loans announced today that it was the number one facilitator of SBA 7(a) loans under $350,000 for the 2017 calendar year, surpassing JP Morgan Chase.

“I think the biggest factor [in hitting this milestone] is that we have been laser focused on meeting the needs of small business customers in the U.S.,” SmartBiz CEO Evan Singer told deBanked.

SmartBiz facilitated $329 million in funded SBA 7(a) loans for $350,000 or less for the 2017 calendar year while JP Morgan Chase generated $322 million, putting it in second place. SBA loans (the acronym stands for Small Business Administration) are guaranteed by the U.S. government. Traditional SBA 7(a) loans, which SmartBiz focuses on, are backed by the government 75 to 80 percent, according to Singer, while 7(a) Express loans are only backed 50 percent, making the interest on those loans higher. Previously, SmartBiz was number one in funding SBA 7(a) loans, excluding Express loans. Now it leads in both categories.

The San Francisco-based company was incubated by PayPal and launched in 2010. Originally, it was a consumer credit platform, but then pivoted to the small business space in 2012 and started facilitating SBA loans in 2013, Singer said. The company sold off its consumer business and is now exclusively devoted to facilitating SBA loans, which typically have a repayment term of 10 years for a loan of $350,000 or less.

SmartBiz has made obtaining SBA loans easier for small businesses by making loan underwriting and origination easier for banks. The key has been technology. For instance, Singer said that many banks will not make small business loans for less than $250,000 because it isn’t profitable for them. Banks tell Singer that it takes the same amount of time to underwrite and originate a $200,000 loan as it does for a $2 million loan.

“So what we are focused on is [making] software to help automate the underwriting and origination process for banks so that smaller loans become profitable for them,” Singer said.

So far, this has been working. Singer said the company’s partner banks tell them that they are able to reduce 90 percent of the costs on the retail side when looking at smaller loans. Some of SmartBiz’s partner banks include Celtic Bank in Salt Lake City, UT, First Home Bank in St. Petersburg, FL, and Five Star Bank in Sacramento, CA.

SmartBiz also has an office in Austin, TX and employs a little over 100 people.