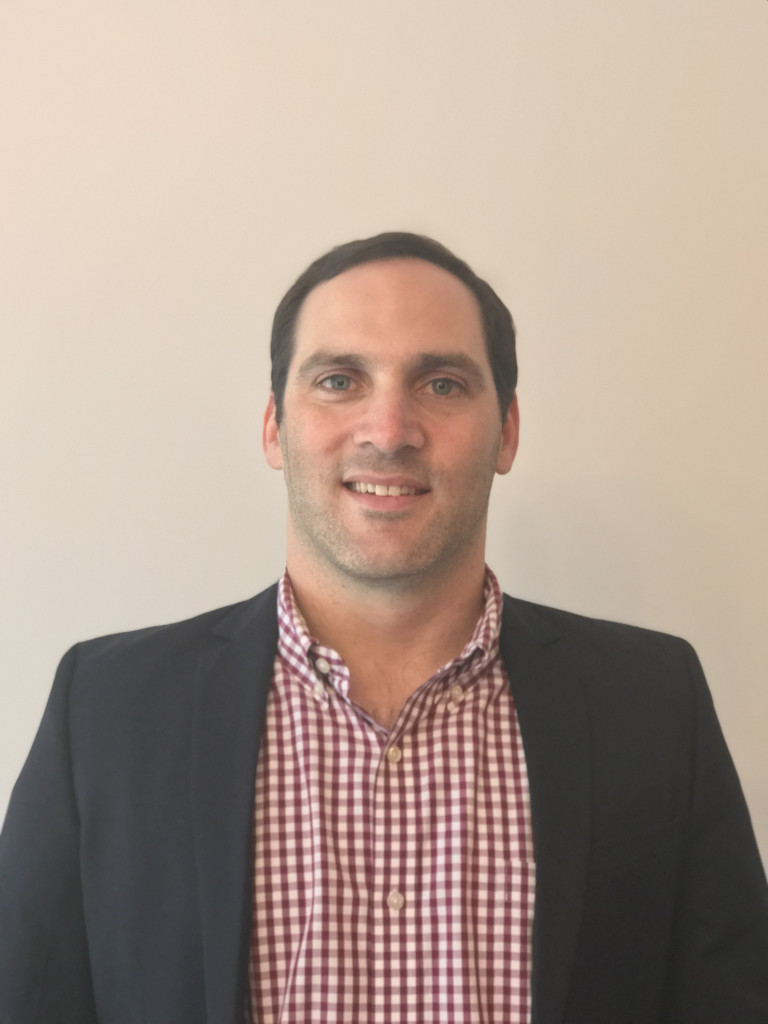 FinMkt has launched a broad ISO, working with referral partners from brokers to accountants to small business advisors. With two years of experience facilitating consumer lending, the company has just entered the small business lending market.

“We took the same engine that we used on the consumer side and we rolled it over to the small business side,” said FinMkt’s VP of Business Development who is overseeing this new division, called Bizloans.

The Bizloans brand within FinMkt started at the end of last year, but has been in stealth mode for the last three to six months, Sklar told deBanked. So far, Bizloans has facilitated $15 million in loan application requests over the last 60 days. Of this, roughly $5 million has been funded.

The new division can present small businesses with a variety of financing, from merchant cash advance to factoring and lines of credit. In the few months that FinMkt’s Bizloans has been in operation, Sklar said that real estate asset-backed loans, equipment leasing and merchant cash advance has made up the bulk of the funding products facilitated.

For successfully funded deals, Sklar said that they will get paid a commission and then pay the broker, depending on how involved they were in the deal.

“The commission splits vary depending on the amount of legwork and the amount of sophistication [the broker has] in the industry,” Sklar said.

For deals where the broker did most all of the work and simply used Bizloans as a platform, those brokers will generally get 80% of the commission, Sklar said. If the broker only supplied the lead, then they may only get 40%. Bizloans offers training to brokers less familiar with the industry.

Founded in 2011 by CEO Luan Cox and CTO Sri Goteti, FinMkt initially operated in the crowdfunded securities space. The company of 15 people is headquartered in New York City and has an office in Hyderabad, India.