LendItFintech In Photos and Sound Bites 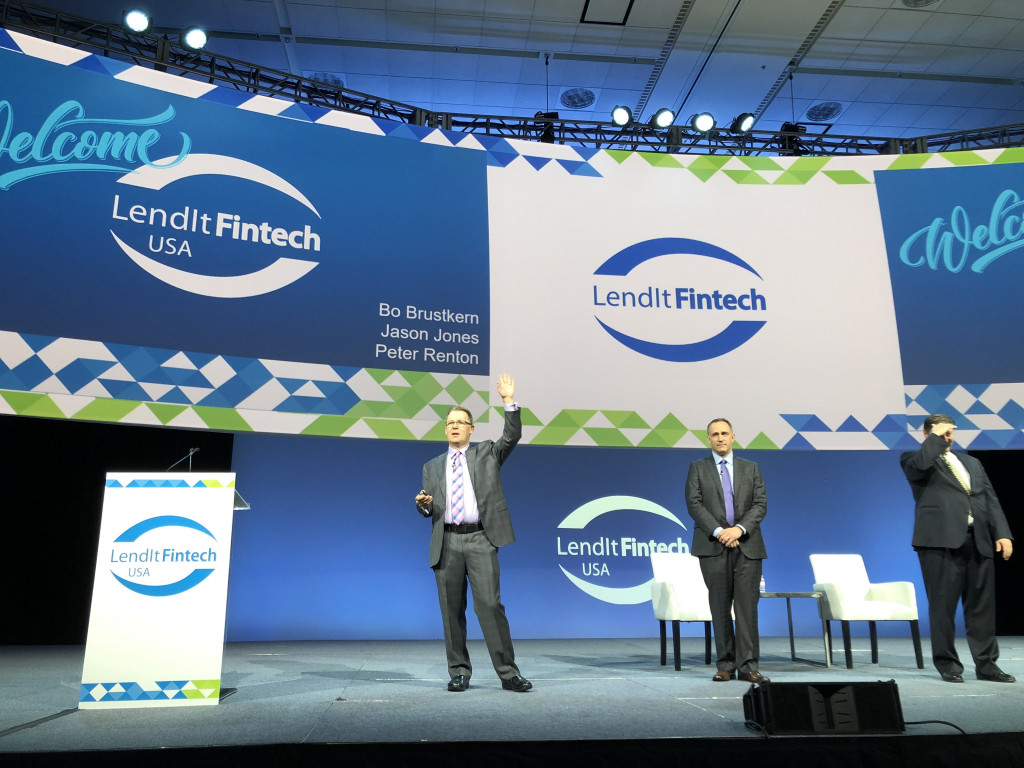 “Bad credit is literally killing us” – Scott Sanborn, CEO, Lending Club
when speaking about the increase in mortality rate for people who have faced major financial distress 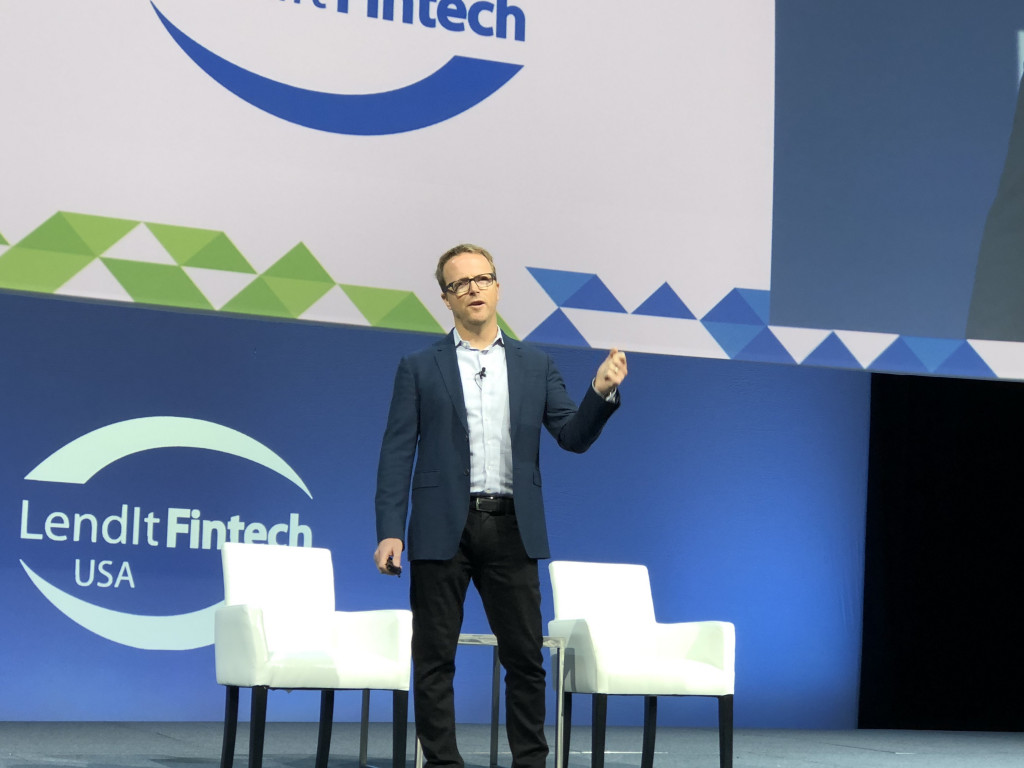 A disruptive business is not just about speeding something up – Jay Farner, CEO, Quicken Loans when interviewed on stage by Bloomberg’s Selina Wang 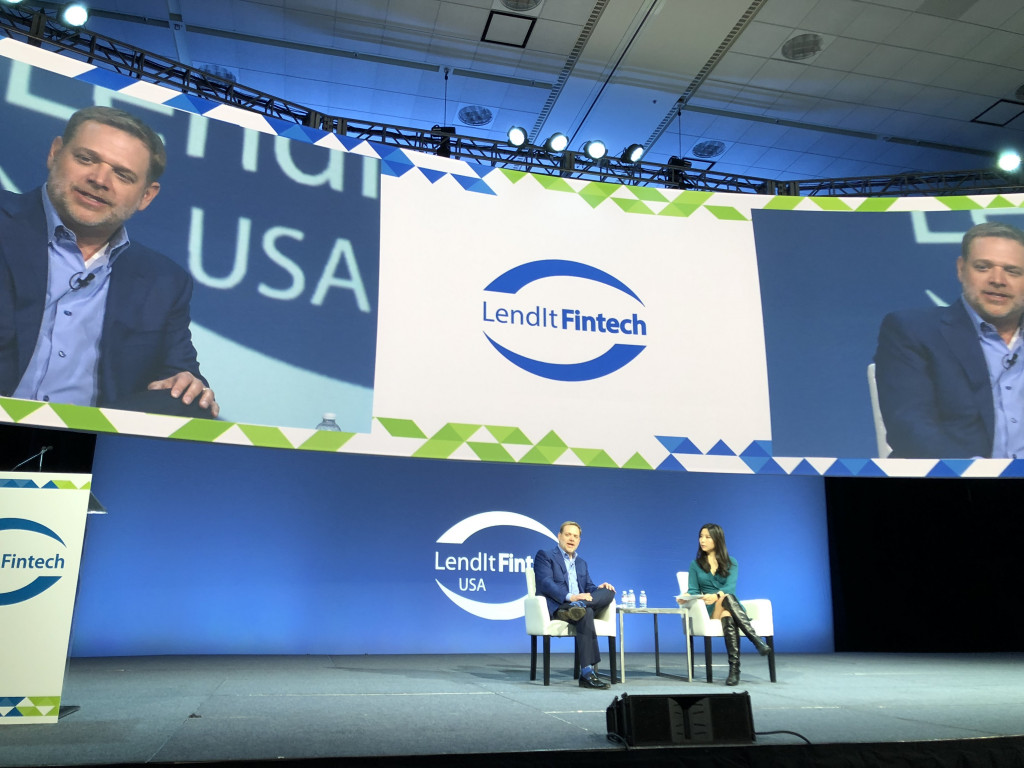 “On all fronts ICOs are problematic” – Chris Larsen, CEO, Ripple
when interviewed by Jo Ann Barefoot 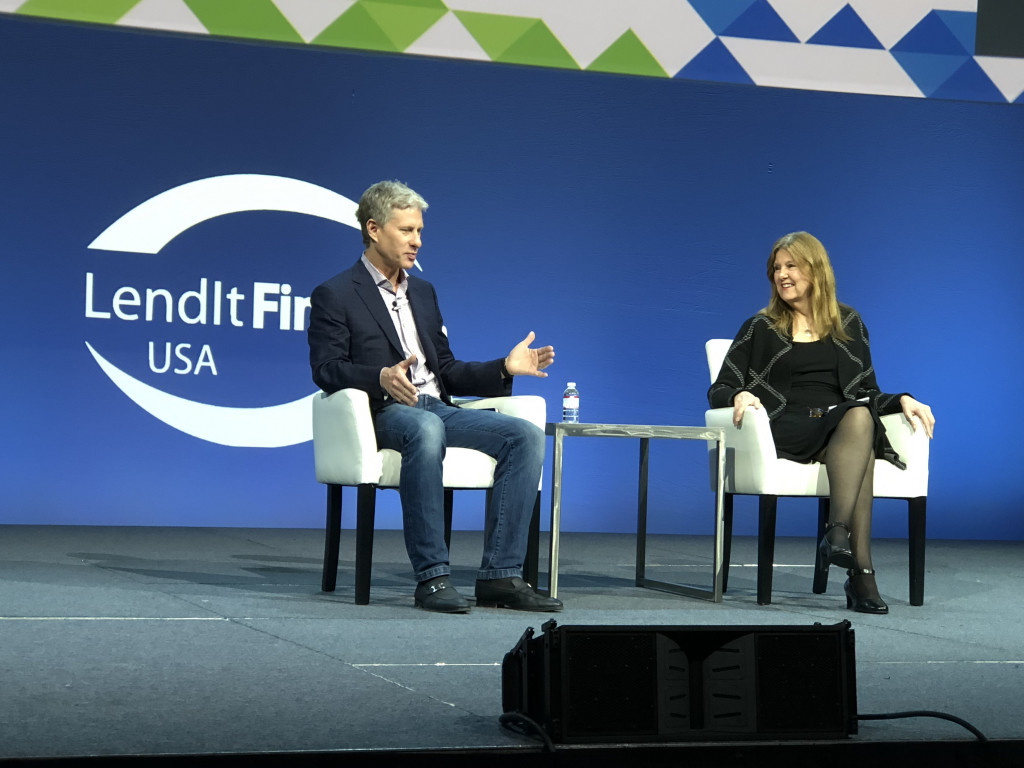 “No comment” – Anthony Noto, CEO, SoFi
When asked by Bloomberg Technology reporter Emily Chang if Goldman Sachs would be considered a competitor 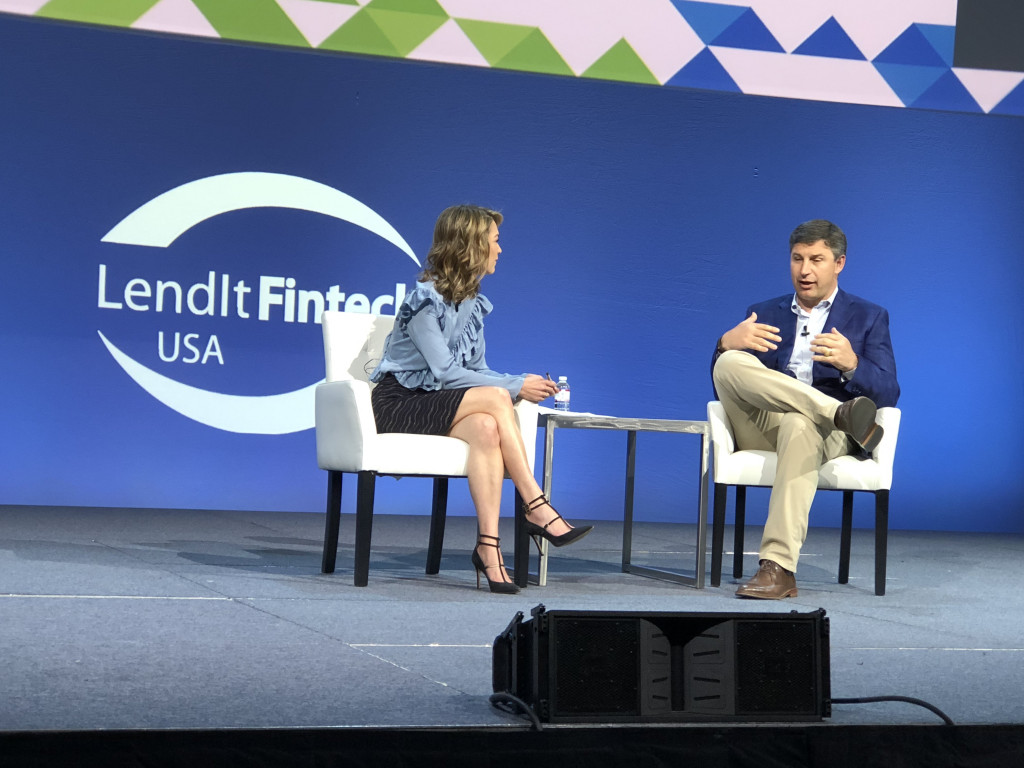 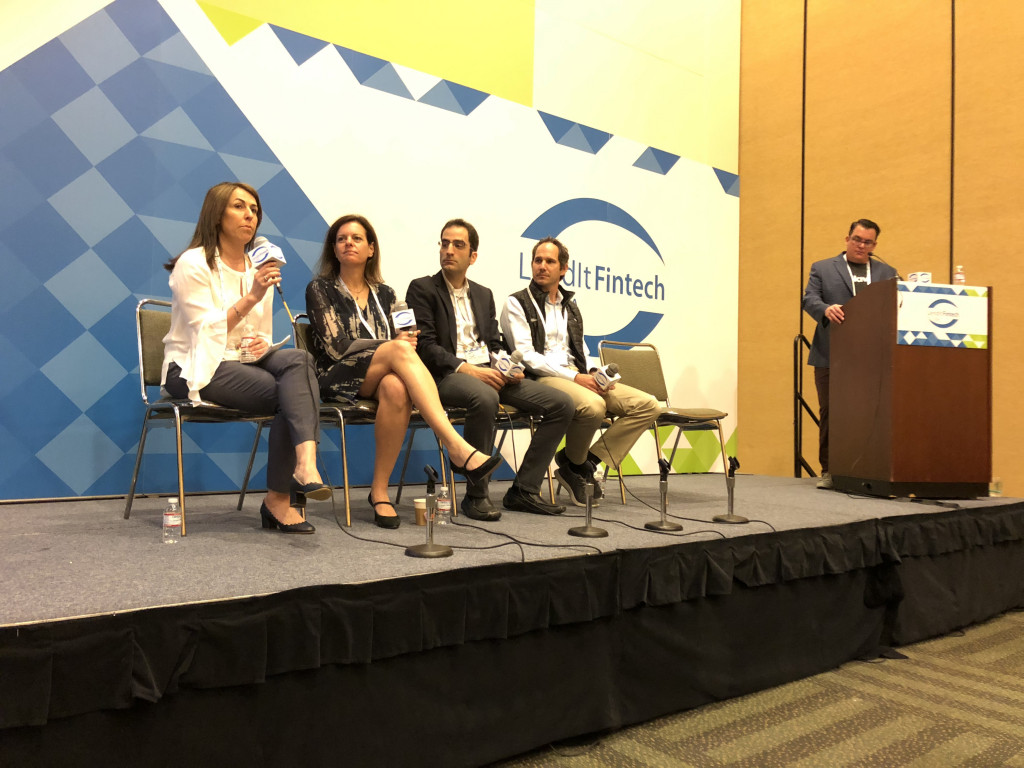 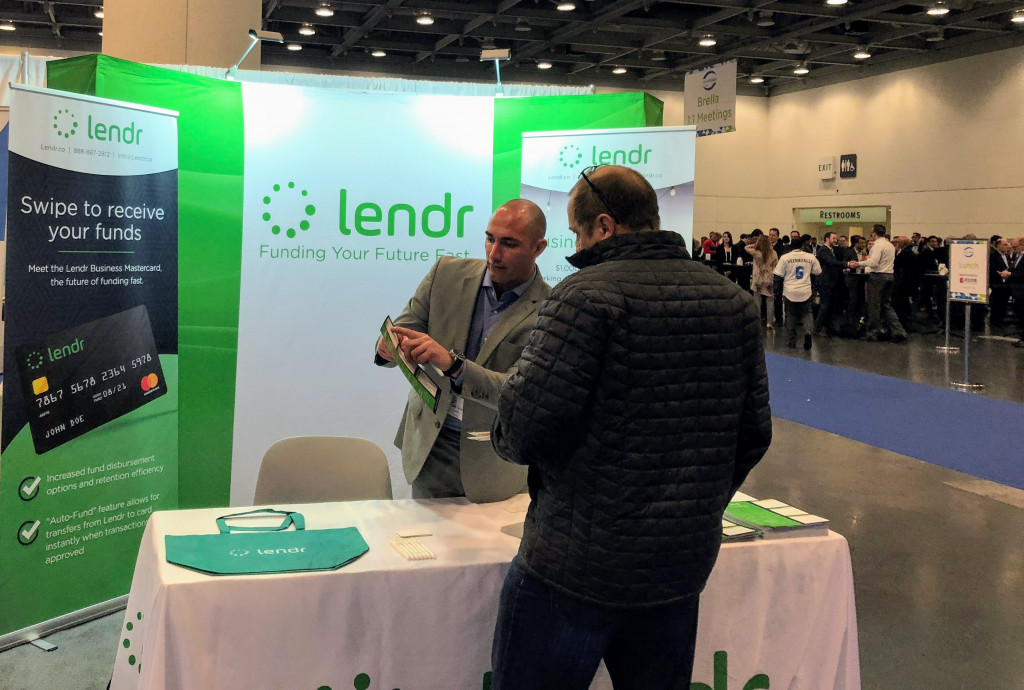 Ocrolous announced a $4M Series A round at LendItFintech
Below: Ocrolus account executive John Lowenthal stands in front of the company booth

The best billboard at LenditFintech 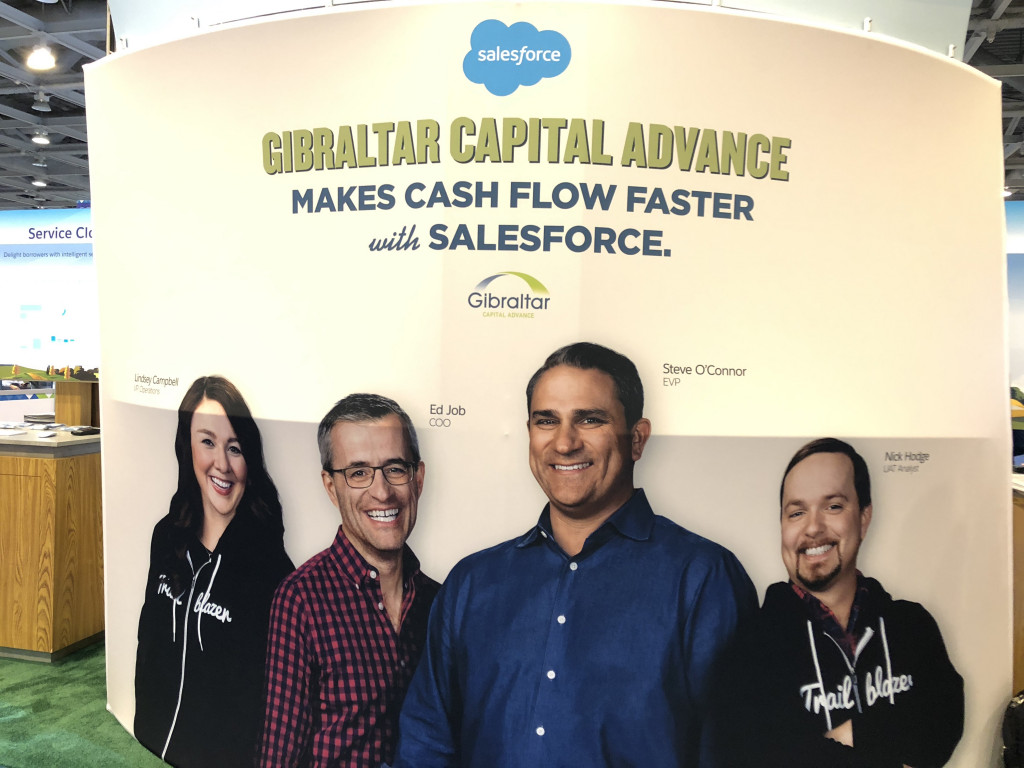 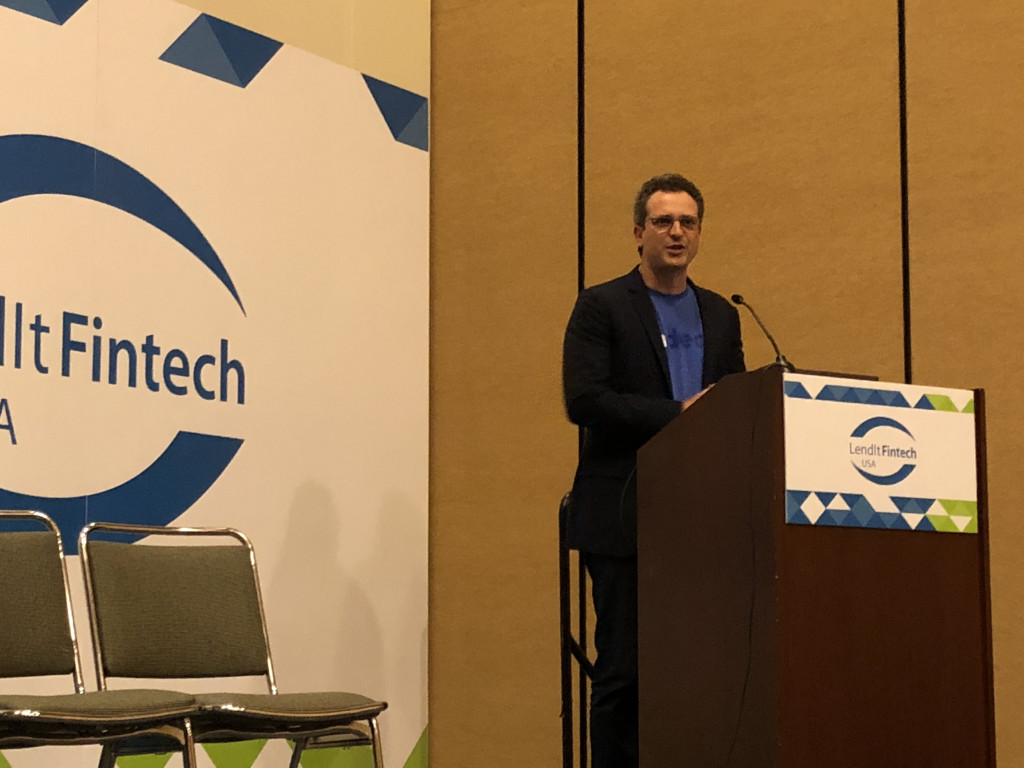 We spend more on snacks and coffee in our office than we do on data storage – Mickey Konson, COO, Streetshares
From left to right: Candace Sjogren (Marqeta), Mickey Konson (Streetshares), and Tim Roach (Lendr) 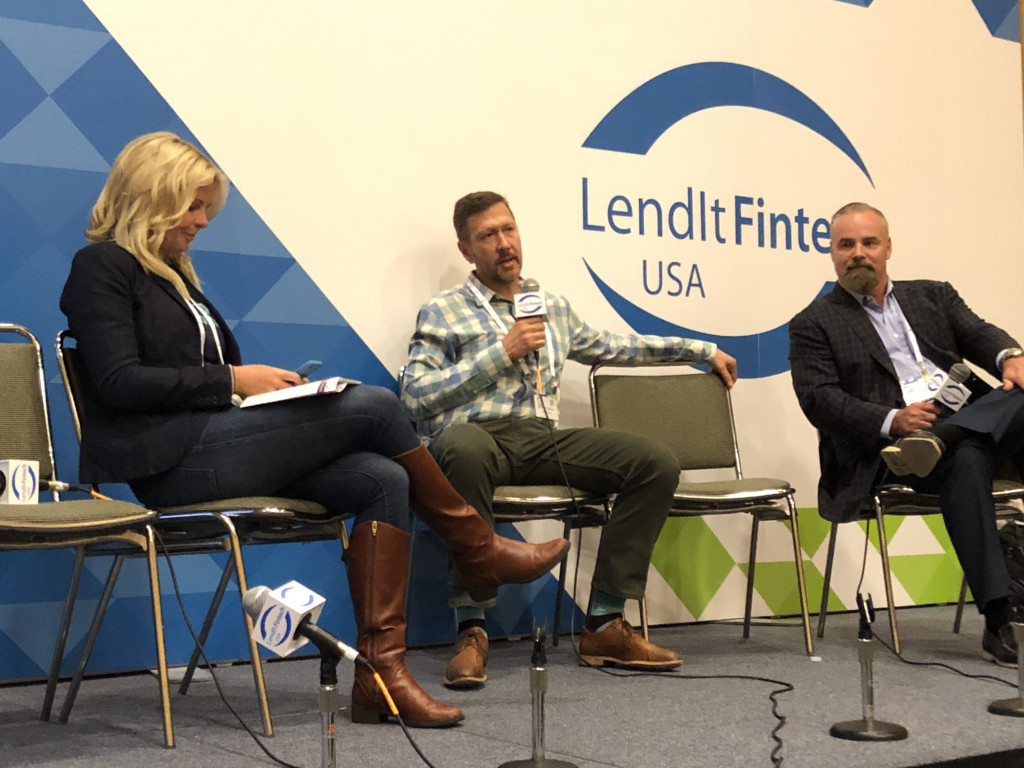 In a phone interview with deBanked, Kabbage COO Kathryn Petaralia said of their newly announced partnership with Ingo Money, “Our customers are always looking to expedite the process, not because they’re desperate for cash, but because they really are desperate for time, and they don’t want to spend a bunch of time reconciling their bank accounts [and] making sure the funds have arrived. This is a much cleaner way for them to get access to capital.”
From left to right: JP Mangalindan (Yahoo Finance), Cecilia Frew (Visa), Lisa McFarland (Ingo Money), and Kathryn Petralia (Kabbage)