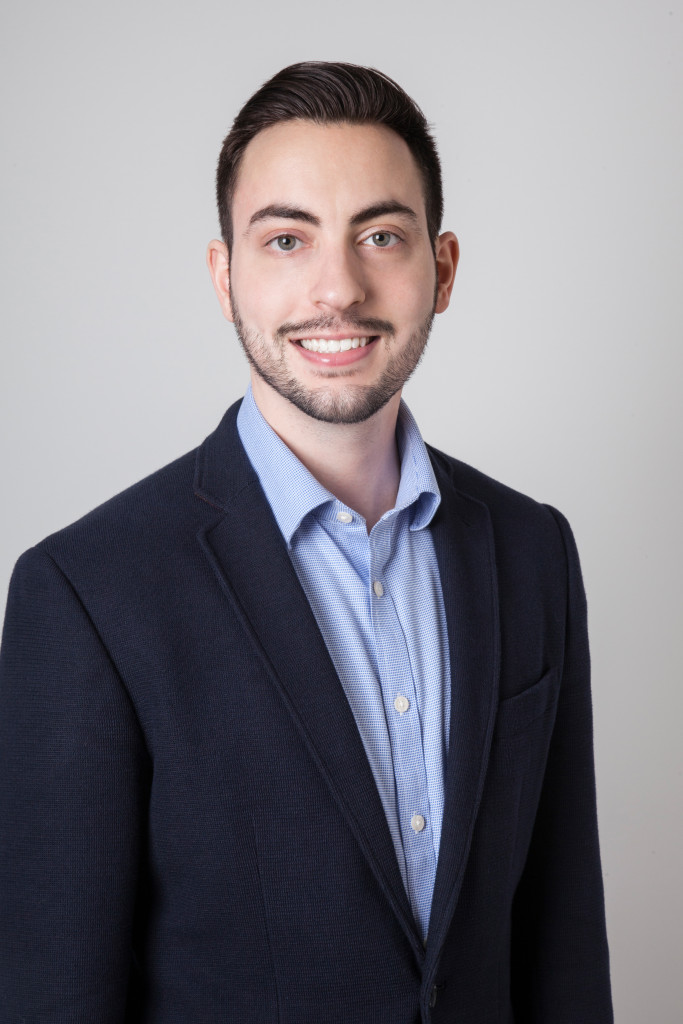 Ocrolus, which provides analysis of financial documents, announced today a $4 million Series A investment led by Bullpen Capital with participation from QED Investors, Laconia Capital Group, ValueStream Ventures and RiverPark Ventures. The company says that its lean RegTech technology analyzes bank statements and other financial documents with over 99 percent accuracy.

“We’ve proven our technology as a disruptive solution for bank statement analysis,” said Sam Bobley, co-founder and CEO of Ocrolus. “Customer demand prompted us to begin analyzing loan applications, tax documents, pay stubs and more. We’re thrilled to have the capital to quickly expand our team, and ideal strategic partners to help us scale the business.”

Orcolus’ technology has been embraced by alternative funders that want to expedite their underwriting process.

“Data entry is not a core component of our business,” said Sol Lax, CEO of Pearl Capital. “Ocrolus has become our trusted partner for bank statement reviews, allowing us to scale volume with a leaner underwriting staff.”

The New York-based company, which has 19 employees, was founded in 2014, but wasn’t launched until 2016. Bobley told deBanked that the first few years were devoted to research and development and he also told us a little bit about the company name.