Catching Up With LendingPoint 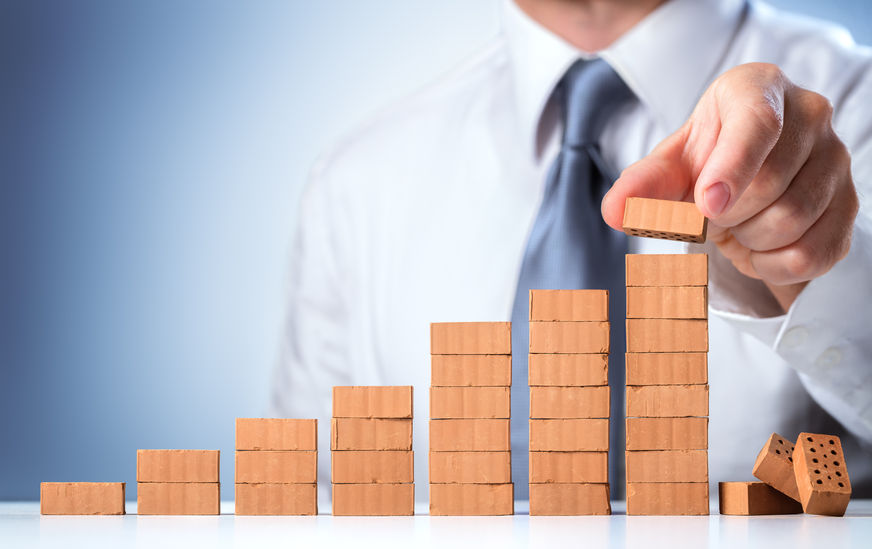 At Money2020, we sat down with Chief Executive Officer Tom Burnside and Chief Strategy Officer Juan Tavares, both of LendingPoint, an online consumer lender we examined in the July/August magazine issue. Not mentioned in that story is Tavares’ background at Avanzame Latin America, a merchant cash advance company based in the Dominican Republic. Burnside, however, originally started on the consumer side at First Data, before working for 13 years at CAN Capital, until he left and launched LendingPoint.

The lender focuses on near prime consumers and has even trademarked the word “NEARPRIME.” Their algorithm, which processes data from dozens of APIs in 5 seconds, handles the heavy lifting, the secret sauce of which they could not disclose. “You could use 3,000 attributes but maybe actually 57 attributes could become your core,” Tavares says. Their “credit-first” mentality has allowed the company to build a healthy performing portfolio. And “credit-first” doesn’t necessarily mean FICO scores, Burnside says, it’s about “predictives” to price accordingly for the risk you take. “How you run [the variables] together, that’s the magic,” they say together.

An interesting initiative that they’re now just ramping up, Tavares says, is partnerships with hospitals that allow patients to determine their deductible expenses and obtain credit on the spot to pay for it. Fitting into their “point of need” strategy, Tavares say “We’re at the intersection between credit and payments.”

Burnside says that LendingPoint was on par to finish with $28 million in funded loans for the month of October. “Demand is not the problem,” Tavares interjects. “We’re tempering growth to make sure that we grow wisely.”

And the market to expand that growth is big despite the numerous tech companies competing in the lending space. Burnside reports the company receiving $2.5 billion worth of loan applications in September alone. 60% of their applications come in through mobile devices. Peak application hours are lunch time and late at night, sometimes as late as 1 or 2 in the morning, they say. The entire loan application process can be done on mobile without them ever having to talk to anyone. Tavares qualifies that by saying that doesn’t mean that they take shortcuts.

As to whether an IPO could be in the works, Burnside deflects and says, “we’re busy building something special right now. We’ll see what happens.”

“What I will tell you is, is that investor confidence is up,” Tavares says.