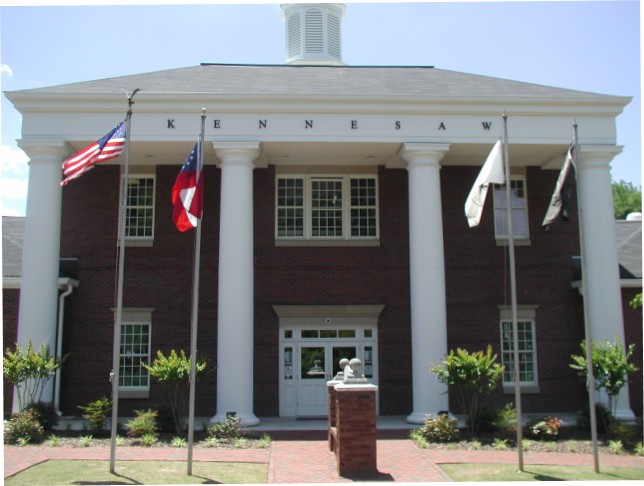 LendingPoint, a consumer lender staffed largely by former CAN Capital employees, may have something to teach the alternative small-business finance industry about creditworthiness. Three-year-old LendingPoint claims to go beyond FICO scores to bring each applicant’s sense of fiscal responsibility into sharper focus.

But first, let’s examine the CAN Capital connection. Four or five members of LendingPoint’s top management team came to the company after lengthy tenures at CAN Capital, a LendingPoint official says. That includes Tom Burnside, LendingPoint’s CEO and founder, and Franck Fatras, the company’s president and chief operating officer. Both worked 13 years for CAN Capital, with Burnside leaving as chief operating officer and Fatras departing as chief technology officer, according to biographies posted online.

All told, about 30 of LendingPoint’s 100 or so employees – a total that includes outsourced positions – formerly labored at CAN Capital, according to Fatras. Many put in considerable time at CAN Capital, holding jobs there in management, corporate governance, legal affairs, risk, sales, operations, IT, marketing, analytics, design, customer service, partner success and success delivery, online reports say.

Geography no doubt encourages CAN Capital employees to consider LendingPoint when it’s time to move on to another job. Both companies maintain headquarters in office parks in the Atlanta suburb of Kennesaw. In fact, the two companies operate half a mile apart, both of them just off of Cobb Place Boulevard Northwest, according to Google Maps and Directions.

Great news! Our new logo has OFFICIALLY made it's mark on our new building. What do you think?#Finance #LendingPoint #Logo pic.twitter.com/cpUIQvLy2w

The way Fatras tells it, LendingPoint hasn’t raided CAN Capital’s workforce. “We post the job, and they end up responding,” he says. “When they’re known quantities and people we have a lot of respect for, we just end up making it work.”

Moreover, LendingPoint’s connections with other companies don’t begin or end with CAN Capital. Some of the people in top management met when they worked at First Data Corp. and Western Union, Fatras recalls. Juan E. Tavares, co-founder and chief strategy officer, and Victor J. Pacheco, chief product officer, came from those relationships, he says.

Regardless of where they became acquainted, Lendingpoint’s leadership team has come together to form a direct balance-sheet consumer lender specializing in what they call a “near prime” clientele. The company defines the phrase “near prime” to include personal-loan applicants with FICO scores from 600 to 700, Fatras says, adding that the segment’s not sub-prime and not prime. The company has even trademarked “NEARPRIME” as a single word in capital letters, and it appears that way on the company website. It regards those consumers as “deserving yet underserved,” Fatras notes.

To qualify those applicants for credit, LendingPoint considers “behavior,” such as work history, education, and timeliness with paying rent, utility bills and cell phone bills, Fatras says. “A lot of what we do is identify patterns,” he says. “It’s all about asking the right questions.” The process requires tapping into multiple sources to collect the data, he observes. 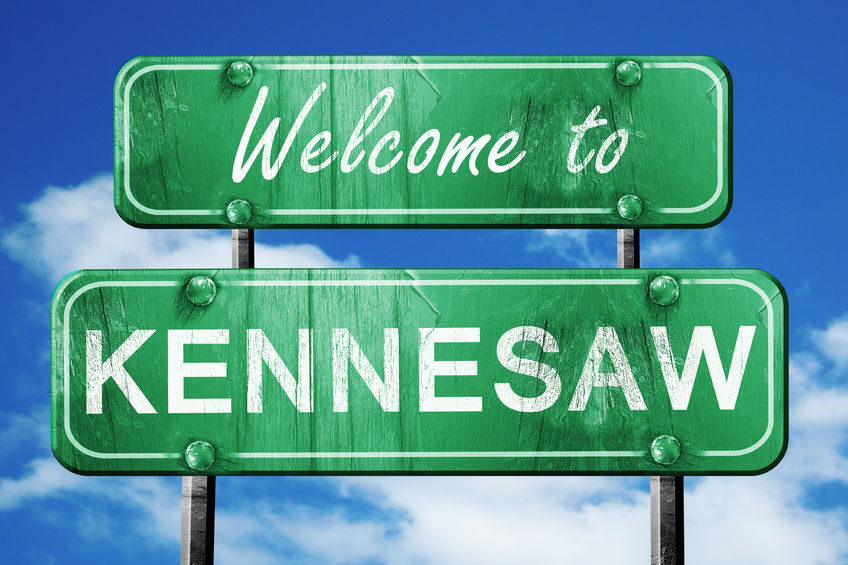 In a blog published online soon after LendingPoint was launched, executives Burnside and Tavares claim that most credit models search for ways to say no to applicants, while their company uses big data to find ways of saying yes. LendingPoint algorithms predict risk with great precision, they say.

In a newspaper opinion piece that ran about the same time, Burnside and Tavares maintain that their model examines cycles in an applicant’s life to pinpoint upward and downward trends. A consumer on the way up deserves a loan, according to the theory.

The company’s willingness to study information that resides outside credit scores did not originate with the CAN Capital connection, Fatras says. “The model is unique and the data structure we are using is unique,” he says. “It’s all about understanding the credit story of the person.”

Latin American lending practices had some influence on LendingPoint, Burnside and Tavares write in one of their editorial pieces. Lenders there review factors other than credit scores because the scores aren’t readily available in some countries, they write.

To analyze that type of non-FICO information, LendingPoint has developed its own internal scoring model and then automated the process, spending a lot of time to develop the technology, Fatras continues. Once again, asking the right questions determines the meaning that the company can extract from the data, he emphasizes. Otherwise, the information’s just not that beneficial, he says.

When consumers come to the LendingPoint website and answer five or six questions, they can receive a firm offer of credit in an average of seven seconds and sometimes as quickly as four seconds, Fatras maintains. The offers are contingent upon the company underwriting department’s validation of income and other figures, ne notes, adding that “we’re pretty happy with the infrastructure we’ve built.”

LendingPoint collects on the loans with automatic payments from customers’ savings or checking accounts twice a month, according to the company website. Deducting the payments twice a month helps customers with budgeting, the site says. Consumers can borrow up to $20,000 and pay it back in 24 to 48 months.

The system was devised by top management with combined experience of more than a century in credit and risk, Fatras says. When those executives with so much commercial lending experience gather around the conference table to talk about the business, the possibility of lending to small businesses occasionally comes up in the conversation.

But Fatras doubts the company will make that move to the commercial side anytime soon because companies in the alternative small-business finance industry are competing for 5 million to 6 million potential customers while the country has 50 million near-prime consumers. “The space is so big where we are,” he says. “The demand could be over a billion dollars a month. We have a lot of room in front of us for growth.”

With that seemingly infinite market, LendingPoint has been growing at a healthy pace, Fatras says. The company, which was self-funded for the first year, made its initial loan in January 2015. In 2016, it did $150 million in business, he notes. By the middle of this year, the company had made a total of $250 million in loans to 25,000 consumers, he says.

It’s a business model that members of the alternative small-business finance community might do well to emulate, Fatras suggests. “There could be a lot of cross-pollination,” between consumer and commercial loans when it comes to going beyond FICO, he says.

LendingPoint executives that were formerly at CAN Capital

Tom Burnside, CEO
formerly a COO and president at CAN

Franck Fatras, President and COO
formerly a CTO at CAN

Mark Lorimer, Chief Marketing Officer
formerly a CMO at CAN

Dave Switzer, Chief Analytics Officer
formerly a VP at CAN

Joe Valeo, EVP of Strategic Development
formerly an EVP at CAN