No, Able is Not Going Out of Business, Company Says 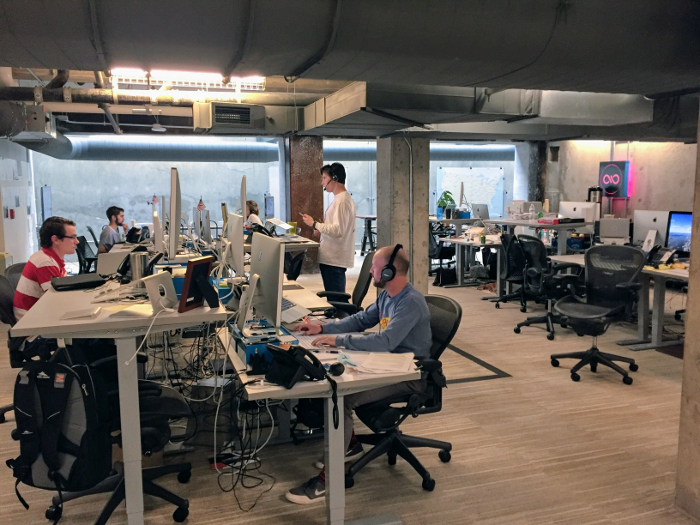 Above: A snapshot of Able’s office when deBanked visited earlier this year

An industry blog appears to have stretched the truth, again.

On September 1st, Lending Times published a story that relied on an anonymous source to suggest that Austin,TX-based Able Lending is going bankrupt and selling their portfolio. No other compelling evidence is offered other than Lending Times not having their messages returned. No clues as to what kind of knowledge the source might have and why they have it is provided.

Another blog piled on top of that story by circulating an email this afternoon with “Able Lending closing down?” in the subject line. That blog also wrote that their messages were not returned.

I personally reached out to Able and received an immediate response. Company CEO Will Davis pointed out a flaw with Lending Times’ anonymous source. “This anonymous source doesn’t seem to be anyone close to Able, because Able does not own a portfolio of loans (it originates and distributes loans to direct lenders, who then hold those loans on their balance sheet) and therefore has no portfolio to sell,” he said.

Davis also speculated that there could be an ulterior motive. “We believe this story originated by the fact that we’ve been in active discussions with a number of originators to acquire Able, and there’s a non-zero chance this story was placed in order to throw an interested party off the trail,” he explained.

“In any event, we have no plans to go out of business and no plans to declare bankruptcy,” he concluded.

Home › Business Lending, Industry News › No, Able is Not Going Out of Business, Company Says