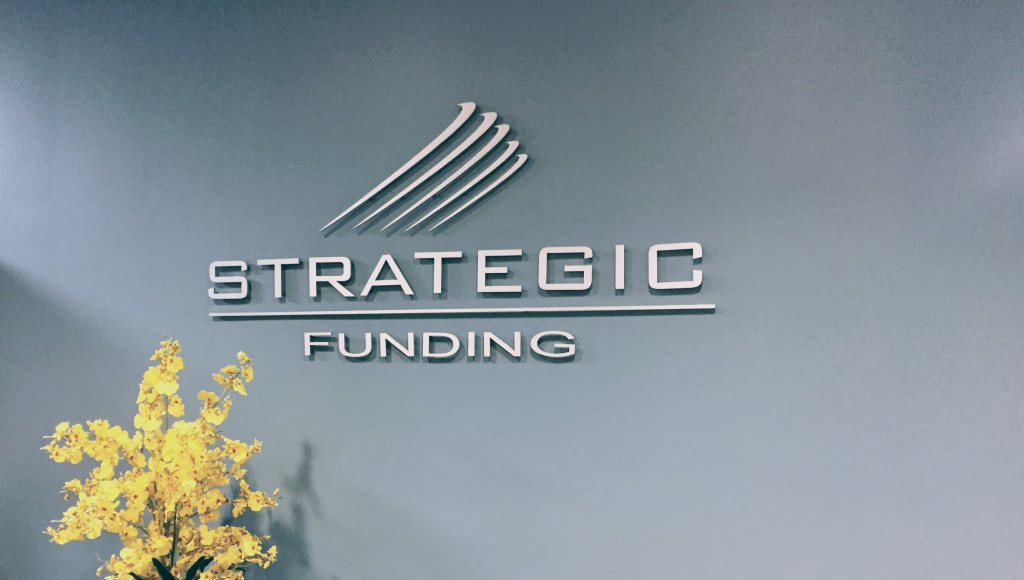 A questionable story published by Allen Taylor of Lending Times pushed the boundaries of journalism earlier this week. Citing a single anonymous source, Taylor wrote that an alleged breakdown in negotiations between Strategic Funding Source (SFS) and CAN Capital (CAN) had compounded into more problems for SFS when a burst water main drenched their main office and server room at a time when they supposedly had no disaster backup plan in place.

“Unfortunately, in order to save money, they [SFS] did not have a disaster backup plan in place,” is the quote Lending Times ran with from their anonymous and only source.

Peculiar on its face, especially with no published response from SFS to confirm it, the story was nonetheless rebroadcast by a new blog calling itself SmallBusinessLending.io, who added their own little editorial flair to it in an email they sent out.

“Having cut a few corners to save money, the company [SFS] didn’t have a disaster backup plan in place. Owch,” the email said.

Eager to determine the accuracy of the story, I reached out to SFS personally for comment, whose executives responded with an astonished bewilderment. They invited me over to go see for myself, which I took them up on. deBanked had ranked SFS as one of the largest small business funders of 2016, and their demise (especially in a great flood of some kind) would indeed be newsworthy.

A water main was struck on the 5th floor of Tower 45 at 120 West 45th Street, only one of three buildings in Manhattan that SFS has offices in. Andy Reiser, the company’s CEO, and David Sederholt, a Senior Advisor, gave me a tour of several floors, including the 5th where the incident happened. There is some water damage on lower floors, prompting some employees and executives to reshuffle their workspaces, and necessitating the use of available office space up on the 19th floor. That much is true.

Little, if anything seemed to have been disrupted, however, least of all their servers, which Sederholt maintained is in Amazon’s cloud anyway. They have redundancy built in nonetheless for all types of disasters should something impede New York’s operations, they explained, with Virginia and Texas operations as their fallback.

Just to be sure, I visited their other Manhattan offices at 1501 Broadway and 145 West 45th street, each of which hummed with normal activity.

The company wouldn’t comment on matters regarding CAN. CAN, if you recall, suspended funding operations almost 7 months ago and rumors have surfaced from time to time on industry forums regarding a comeback, but none have been confirmed.

On June 13th, American Banker reported that CAN had laid off an estimated 55 employees in their Kennesaw, GA office.

A message left for Lending Times about their reporting on SFS had not been answered by the time this story went live.