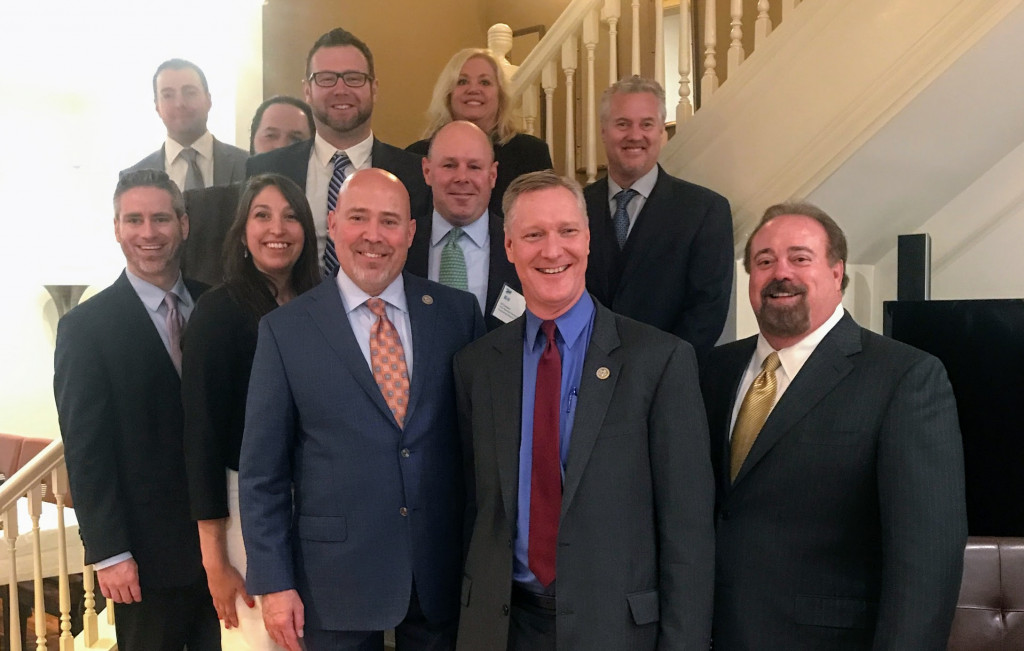 A sign of a mature industry? The Commercial Finance Coalition is becoming a major liaison between the merchant cash advance industry and Washington. Just as peer-to-peer lenders and electronic payment companies have their own trade associations, the CFC is regularly engaging with legislators to offer their input where needed. And that requires a concerted effort, as evidenced by the group’s most recent trip that included meetings with 26 Members of Congress and senior staff. Those are typically separate individual meetings so you can imagine the amount of time and preparation involved.

“The Commercial Finance Coalition (CFC) conducted our third Washington, DC legislative fly-in last week,” Dan Gans, the CFC’s executive director, said to deBanked. “Fifteen members of the organization attended as well as a few prospective members. The CFC continues to establish itself as the premier trade group in the MCA and alternative small business finance space.”

The CFC also gets involved at the state level and played a role in preventing harmful legislation in New York a few months back. Most importantly, their mission is to simply tell their story. 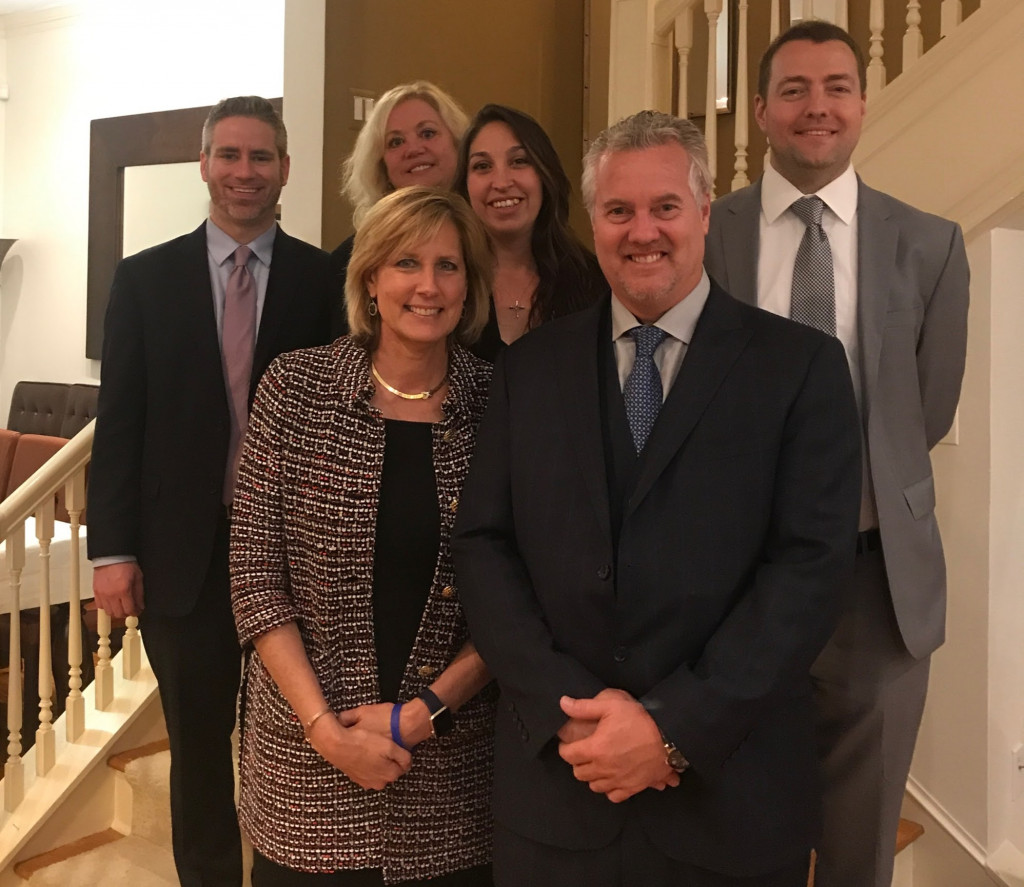 “Studies show that traditional banks cannot meet the overwhelming demand for small business capital in the United States and we be believe that CFC members help thousands of entrepreneurs grow and sustain their businesses,” Gans explained. “We believe it is critical to educate policy makers in Washington and in state capitals like Albany and Sacramento about the vital role our industry plays in helping small businesses achieve success.”

The CFC is not the only trade association in the industry, but they have made political engagement a focal point of their mission since they were founded 18 months ago.

Gans elaborated on this. “Since its establishment in January of 2016, the CFC has been educating Members of Congress and state legislators about MCA and non-bank small business finance. We give our members a needed voice with elected officials and regulators. I would encourage anyone in the MCA space that is not a CFC member to inquire about membership. The industry is facing many threats and it is important that groups like the CFC stand in the gap to educate government leaders about the thousands of jobs advances from our members create across the country.”

To inquire about CFC membership, they advise to please contact Mary Donohue at mdonohue@polariswdc.com or call (202) 368-9758.

Full disclosure: I have accompanied the CFC on their DC fly-ins and the engagement is every bit as real and consequential as it sounds. Last modified: June 1, 2017