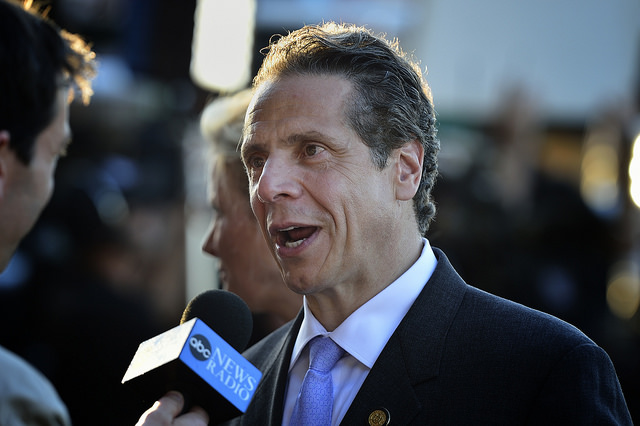 In a late night session on Tuesday, and days past the budget deadline, the New York State Senate voted 58-2 in favor of a key budget bill. Noticeably gone from it was Part EE, which would’ve imposed stricter licensing requirements on not only just lending, but also other forms of finance. Part EE was originally put there by the Governor’s office as an amendment to Section 340 of the State’s banking law.

Over the last two months, several trade groups used what little time they had to express concerns over the language. Their biggest frustration was that no one had consulted with them in advance. In February, Dan Gans, the executive director of the Commercial Finance Coalition (CFC) said, “They should allow all the stakeholders to have their voices heard.” The CFC, which represents many small business financing companies, did their best to do just that last month by actually making the trek to Albany.

Ultimately, the legislature did not support the Governor’s plan. Both the Senate and the Assembly removed Part EE from their versions of the budget and on Tuesday night, the Senate passed it. The Assembly passed it the day after.

This is the first time the budget deadline has been missed under Governor Andrew Cuomo. The last miss was in 2010 under Governor Paterson, which came in 125 days late.