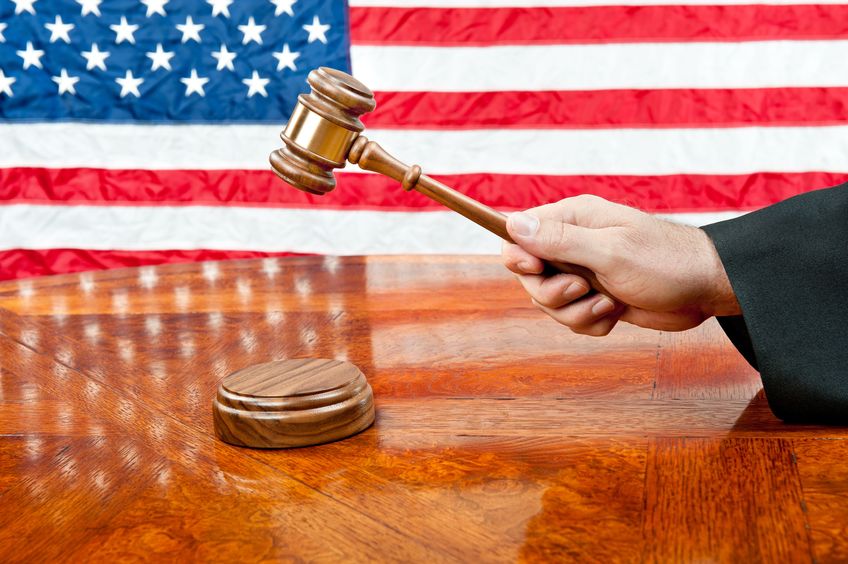 By now, numerous judges in the New York Supreme Court have concurred that purchases of future receivables are not loans nor usurious, yet challenges to these contracts continue. In the latest landmark ruling, defendants/counterclaim plaintiffs Epazz, Inc., Cynergy Corporation, and Shaun Passley a/k/a Shaun A. Passley, moved to have the original action involving their merchant cash advance dispute transferred from state court to federal court, perhaps hoping for a different opinion on whether such agreements are usurious.

The law was not on their side. In the Southern District of New York, a federal court, the Honorable Louis L. Stanton echoed on May 9th, 2017, what state judges have been saying all along, that a purchase is not a loan because the purchased receipts are not payable absolutely.

In this case, the “receipts purchased amounts” are not payable absolutely. Payment depends upon a crucial contingency: the continued collection of receipts by Epazz from its customers. TVT [TVT Capital] is only entitled to recover 15% of Epazz’s daily receipts, and if Epazz’s sales decline or cease the receipts purchased amounts might never be paid in full. See counterclaims, Exhs. A-C at 1. The agreements specifically provide that “Payments made to FUNDER in respect to the full amount of the Receipts shall be conditioned upon Merchant’s sale of products and services and the payment therefore by Merchant’s customers in the manner provided in Section 1.1.” Id. at 3 § 1.9.

Defendants’ argument that the actual daily payments ensure that TVT will be paid the full receipts purchased amounts within approximately 61 to 180 business days, id. ¶¶ 33-47, is contradicted by the reconciliation provisions which provide if the daily payments are greater than 15% of Epazz’s daily receipts, TVT must credit the difference to Epazz, thus limiting Epazz’s obligation to 15% of daily receipts. No allegation is made that TVT ever denied Epazz’s request to reconcile the daily payments. TVT’s right to collect the receipts purchased amounts from Epazz is in fact contingent on Epazz’s continued collection of receipts. See Kardovich v. Pfizer, Inc., 97 F. Supp. 3d 131, 140 (E.D.N.Y. 2015), quoting Amidax Trading Grp. v. S.W.I.F.T. SCRL, 671 F.3d 140, 147 (2d Cir. 2011) (“Where a conclusory allegation in the complaint is contradicted by a document attached to the complaint, the document controls and the allegation is not accepted as true”).

None of the defendants’ arguments, Counterclaims ¶¶ 51-109, change the fact that whether the receipts purchased amounts will be paid in full, or when they will be paid, cannot be known because payment is contingent on Epazz generating sufficient receipts from its customers; and Epazz, rather than TVT, controls whether daily payments will be reconciled.

The decision relies heavily on the reconciliation clause common to merchant cash advance agreements, whereby merchants can adjust their daily ACH amounts to correlate with their actual sales activity. This concept is explained at length in the Merchant Cash Advance Basics training course.

Furthermore, the court was incredulous over the defendants’ claim that they actually wanted loans but were instead fraudulently induced into purchase agreements.

In short, the judge suggests that entering into a loan would’ve been worse because it was absolutely repayable, whereas the purchase agreement was not. So how could they have been damaged?

The entire decision surrounding all the claims can be downloaded here.