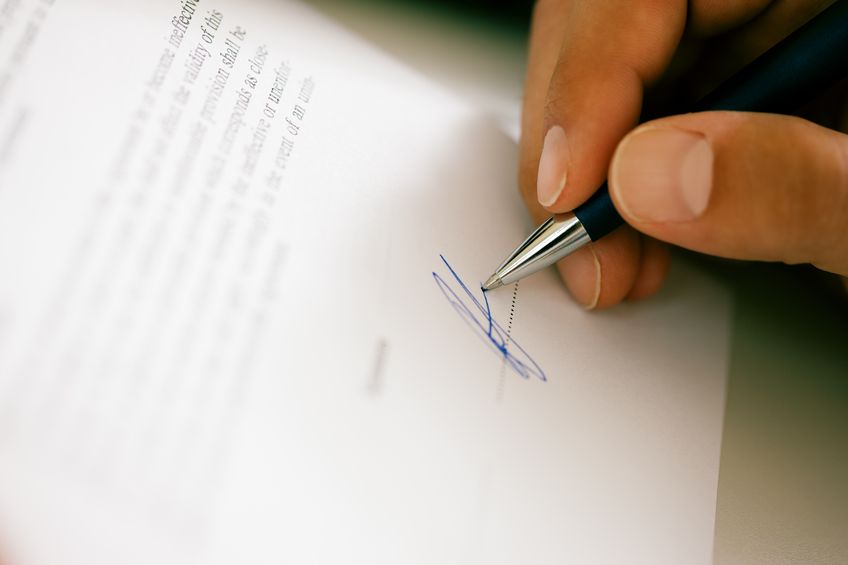 In the New York Supreme Court, the Honorable Linda S. Jamieson was tasked with ruling on twelve causes of action in a merchant cash advance contract case. While the 18-page decision covers a lot of ground, one notable section was the plaintiffs’ request for rescission based on “misrepresentations or unilateral mistake” and “damages for fraudulent inducement.” According to the order, the plaintiffs, K9 Bytes, Inc., Epazz, Inc., Strantin, Inc., MS Health Inc., and Shaun Passley, “claim that the defendants misled them by representing that they were entering into “loans governed by usury laws,” but instead caused them “to enter into ‘merchant agreements.'” Exhibits on the docket attached by the plaintiffs purport to demonstrate the word loan being used in communications, though the judge noted that the plaintiffs failed to identify how the individuals in those communications specifically attributed to the defendants. Nevertheless, the judge was unmoved by plaintiffs given the overt language spelled out in the contract itself.

[The plaintiffs] state that they would not have knowingly entered into merchant agreements, because what they really wanted were loans. Indeed, plaintiffs allege that “the word ‘purchase’ or ‘sale’ would have caused Passley to decline a transaction with [defendants] because a loan – the product Passley wanted to obtain – is not a purchase or sale.”

A review of the contracts in this action shows that not only do they all clearly state that they involve purchases or sales, but they all expressly state they are not loans. Even if someone were confused by the contracts, or did not understand the obligation or the process, by reading the documents, one would grasp immediately that they certainly were not straightforward loans. The very first heading on the page was “Merchant Agreement,” and the second heading says “Purchase and Sale of Future Receivables.”

[…] For plaintiffs to state that they would not have entered into a purchase or sale if they had known that that is what they were doing is utterly undermined by the documents themselves. As the Second Department has held, in Karsanow v. Kuehlewein, 232 A.D.2d 458, 459, 648 NY.S.2d 465, 466 (2d Dept. 1996), “the subject provision was clearly set out in the … agreements, and where a party has the means available to him of knowing by the exercise of ordinary intelligence the truth or real quality of the subject of the representation, he must make use of those means or he will not be heard to complain that he was induced to enter into the transaction by misrepresentations.” So too here, plaintiffs had the means to understand that the agreements set forth that they were not loans. As it has long been settled that a party is bound by that which it signs, the Court finds that the ninth cause of action, for recission based on misrepresentation or mistake, and the tenth cause of action, for fraudulent inducement based on misrepresentation, must be dismissed as a matter of law. Pimpinello v. Swift & Co., 253 N.Y. 159, 162-63 (1930) (“the signer of a deed or other instrument, expressive of a jural act, is conclusively bound thereby. That his mind never gave asset to the terms expressed is not material. If the signer could read the instrument, not to have read it was gross negligence; if he could not have read it, not to procure it to be read was equally negligent; in either case the writing binds him.”).

The plaintiffs are likely to be disappointed with the rest of the ruling as well. The decision can be found in the New York Supreme Court in the County of Westchester under Index Number 54755/2016 or can be downloaded in full here.