New Regulations, Section 1071 of Dodd-Frank Among Them, Temporarily Frozen By Executive Order 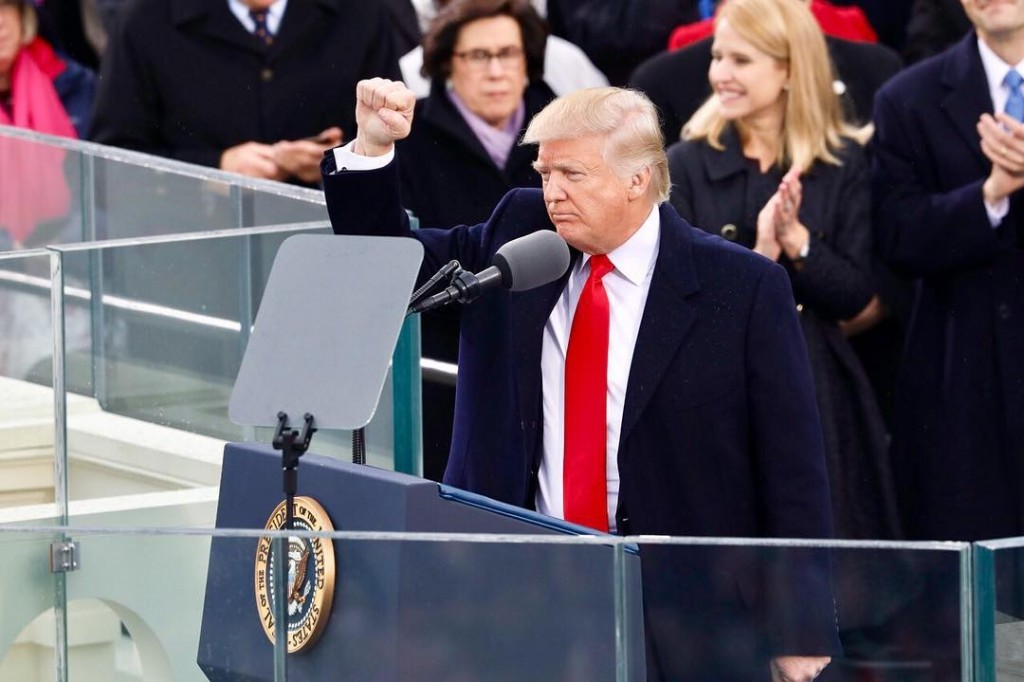 Image Credit: The Whitehouse
All new regulations were frozen by President Trump’s executive order on Friday, which would include the CFPB’s plan to backdoor their way into regulating small business finance.

Update 2/1/17: Disagreements abound over whether or not Trump’s recent regulatory freeze can affect the CFPB. According to the WSJ, part of this stems from the CFPB’s uncertain status as an independent agency after the the recent court decision in PHH Corp v. CFPB. “The CFPB is following a hiring freeze ordered separately by the Trump administration,” the WSJ states. This may be a signal that they do not feel totally insulated.

Section 1071 of Dodd-Frank had expanded Reg B of The Equal Credit Opportunity Act and granted the CFPB the authority to collect data from small business lenders. It’s all-encompassing considering that it oddly defined a small business lender as “any entity that engages in any financial activity.”

Although Dodd-Frank was passed in 2010 and the CFPB created in 2011, Section 1071 has been lying in wait. But just a month ago, the Federal Register said that its implementation was under way, with a pre-rule timetable of March 2017. “The Bureau is starting its work to implement section 1071 of the Dodd-Frank Act, which amends the Equal Credit Opportunity Act to require financial institutions to report information concerning credit applications made by women-owned, minority-owned, and small businesses,” it says.

And that work is no doubt a big undertaking, especially if it is really supposed to cover any entity that engages in any financial activity.

“The amendments to ECOA made by the Dodd-Frank Act require that certain data be collected and maintained, including the number of the application and date the application was received; the type and purpose of loan or credit applied for; the amount of credit applied for and approved; the type of action taken with regard to each application and the date of such action; the census tract of the principal place of business; the gross annual revenue of the business; and the race, sex, and ethnicity of the principal owners of the business. The Dodd-Frank Act also provides authority for the CFPB to require any additional data that the CFPB determines would aid in fulfilling the purposes of this section.”

Fear exists in the commercial finance community that the CFPB will use such data in a misinformed way to levy penalties and exert control over business-to-business transactions even though its statutory power is limited to just the collection of information.

Although the CFPB is still in the information gathering stage on Section 1071, the President’s regulatory freeze is likely only the first step of many to delay or dismantle their rules. And that’s at a minimum. Presently, the CFPB is faced with the threat that Trump will fire its director or abolish the agency altogether. There is strong support for this among Republicans, especially given that a federal court recently held that the CFPB’s structure is unconstitutional. In PHH Corp v. CFPB, the court offered two ways for the agency to come into compliance with its order, either reconfigure into a multi-member directorship or yield the director’s power to the President of the United States. Sitting CFPB Director Richard Cordray rebuffed the order as “wrongly decided” and declined both. His term ends in 2018.

The CFPB’s brash refusal to make concessions or accept court orders has made it a prime target of Trump’s administration. Because of the battles with the agency still to come, it is possible that Section 1071 may not begin to see the light of day for at least another four years.