Funding Circle’s New $100 Million Funding Round is a Surprise, But it’s Really Not


The alternative small business lender that is arguably offering the longest terms with the lowest rates has secured a $100 Million Series F Round, according to an announcement on Wednesday.

With the round led by Accel, the strong sign of confidence contradicts the sentiment felt by many in the US about their business model. In the last few months, several of Funding Circle’s US competitors have suspended operations, shut their doors, or integrated into other companies. Most of the questions we’ve received lately have centered around “who’s next to fall?” not “who’s next to raise $100 million?”

So what’s going on here?

Imagine in an alternate universe that the US government was using Funding Circle’s platform to fund millions of dollars to small businesses, that the US Treasury Secretary was publicly cheering them on, and that they sat on Capitol Hill drawing up new laws that would regulate their industry in a way that would help them succeed, would you bet on them to win? 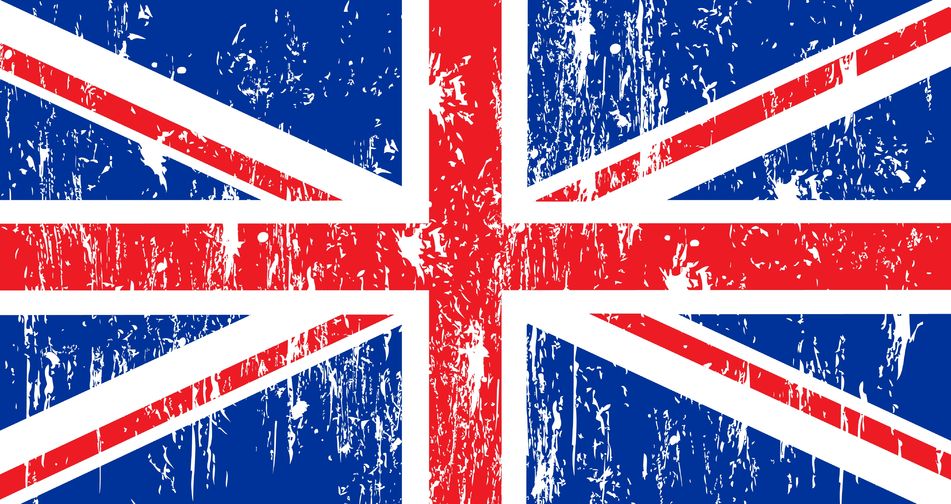 That alternate universe exists and it’s called the United Kingdom. It’s also Funding Circle’s primary market. Just last week the UK government lent Funding Circle another £40 million on top of the previous £60 million to lend to small businesses amid credit concerns related to Brexit and it’s only one example of how cozy government relations are over there.

Chancellor of the Exchequer (the US Treasury Secretary equivalent), Philip Hammond, said: “Funding Circle has become a real success story for British Fintech and news that it has attracted £80 million (US $100 mil) of investment is further evidence of the growing importance of this industry. This is another vote of confidence in a UK firm that plays an important role in our economy – helping businesses to grow and create jobs.”

And in a TV interview with Bloomberg, Funding Circle co-founder James Meekings said that the company is working with the government to help draft the regulations that they would have to abide by. Sounds like a nice arrangement.

The UK is still their biggest market but part of their $100 million funding round will be used to further develop their US business, Meekings said on Bloomberg. To date, the company has raised $375 million. Less than two years ago, their private market valuation was $1 billion, more than twice OnDeck’s current market cap. Funding Circle’s valuation in this round was not disclosed.

Funding Circle’s global loan volume these days rivals OnDeck’s. £400 million was lent by Funding Circle in Q4 versus $613 million lent by OnDeck in Q3, setting up the possibility that the former could surpass the latter in volume this year.

Shortly after announcing their funding round, a trade group they co-founded in the US, the Marketplace Lending Association, welcomed 11 new members. Might Funding Circle eventually gain the same favor in the US that they’ve nurtured in the UK? Would you bet on them?