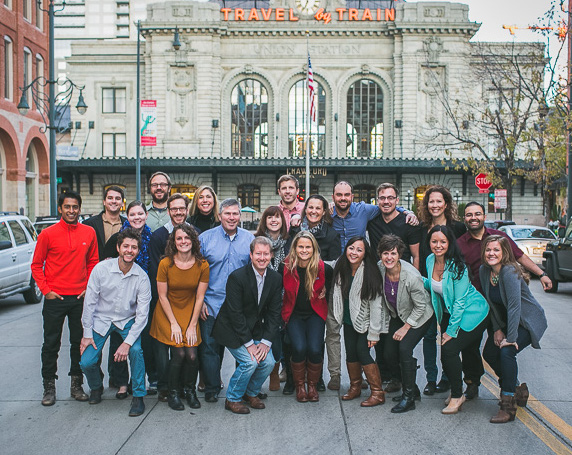 The P2Bi platform currently has 150 investors – both institutional and retail and it plans to fund 112 new borrowers, up from the current 80 borrowers, by Q1 next year. The proceeds will be used to boost sales and marketing efforts and grow the company’s operations towards this target.

Founded in 2012, P2Bi provides revolving lines of credit of up to $10 million to businesses. With an average line of $1 million, the company’s customers include businesses in retail, manufacturing and consumer goods packaging. It has originated $350 million since 2014 and it is on track to hit $8.2 million in revenues this year.

“We’re seeing more interest in our model as venture funding hits a two-year low and more entrepreneurs are looking for ways to grow their business while preserving their equity using good-quality, flexible debt,” said CEO Krista Morgan in a press statement.

P2Bi has been bullish about fundraising and diversifying its capital sources. Less than two months ago (September 20), it closed a $10 million credit facility with Pittsburgh-based mortgage service company Urban Settlement Solutions and in April this year, through a partnership with New York-based hedge fund, MW Eaglewood Americas, the company raised $50 million in debt.