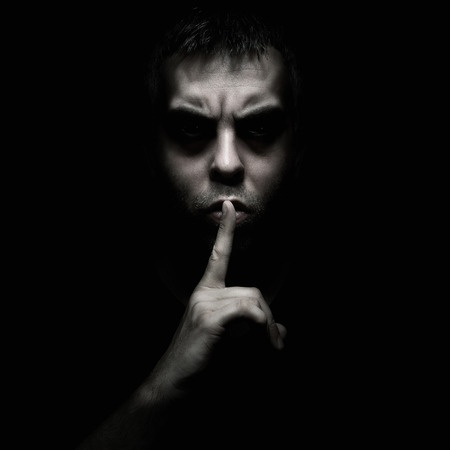 Funders and lenders might want to review a TransUnion study that revealed borrowers who take out a second loan within 15 days are four times more likely to be later identified as fraudsters. Taking out a third loan in that time period raises the likelihood to ten times.

Telis Demos of the WSJ reported on the subject in a brief titled, Borrower or Fraudster? Online Lenders Scramble to Tell the Difference, but one statistic really stands out. “On average, 4.5% of borrowers take out more than one personal loan on the same day,” according to TransUnion. “While only some forms of loan stacking are fraudulent, the practice can be costly when inauthentic borrowers apply for multiple loans from multiple lenders within a short timeframe.”

TransUnion SVP Pat Phelan wrote that loan stacking can be a lucrative crime. “In 2015, our study of lenders in the FinTech industry reported that stacked loans represented $39 [million] of $497 million in charge-offs. Depending on how fast each lender does their due diligence, it’s possible they won’t know about other loans and applications until it’s too late.”

The analyses are notable in that they attribute stacking behavior to mischievous borrowers. It’s the lenders that are being victimized.

“It’s likely the same applicants with malicious intent who apply for multiple loans are also applying for multiple credit cards or a number of short-term or personal loans at other financial institutions as well,” Phelan wrote.