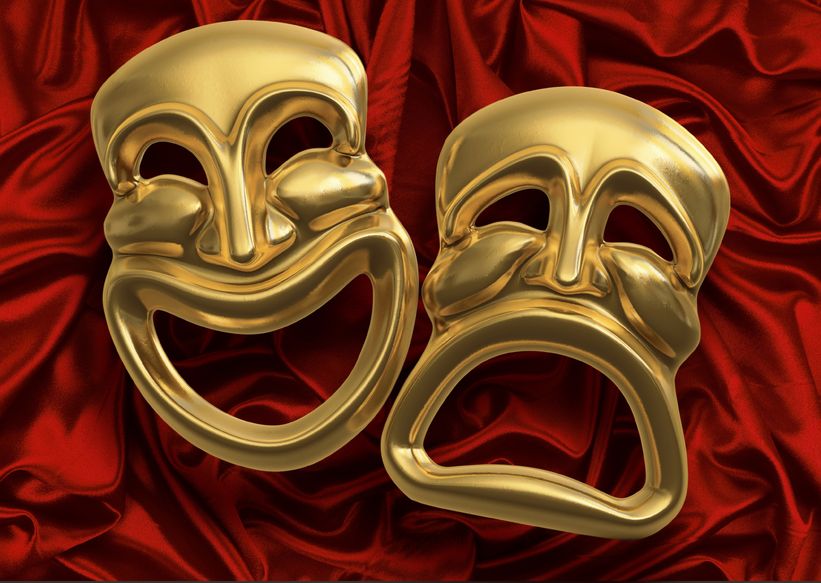 Something is happening in the land of marketplace lending, painful setbacks. And it’s mostly on the consumer side.

Avant, for example, plans to cut up to 40% of its staff, according to the Wall Street Journal. Prosper is cutting or has cut its workforce by 28%. For Lending Club it’s by 12% and for CommonBond by 10%. And then there’s Kabbage, whose consumer lending division playfully named Karrot, has been wound down altogether.

Kabbage/Karrot CEO Rob Frohwein told the WSJ that Karrot was put to sleep about three or four months ago, right around the time that it became obvious to industry insiders that the temperature had changed.

Ironically, the person who best summed up the problem is the chief executive of a lender that rivals the ones that are suffering, but has announced no such job cuts of his own. In March, SoFi CEO Mike Cagney told the WSJ “In normal environments, we wouldn’t have brought a deal into the market, but we have to lend. This is the problem with our space.” And that is a problem indeed because the success of these businesses becomes entirely dependent on making as many loans as possible so they can raise more capital to make as many more loans as possible so they can raise more capital. Perhaps the end game of that dangerous cycle is to go public, but the market has gotten a glimpse now of what that might look like, and they’re not very impressed with Lending Club.

The pressure of living up to the expectation of eternal loan growth manifested itself when Lending Club manipulated loan data in a $22 million loan sale to an investor, but it was a problem all the way back to their inception. In 2009, the company founder made $722,800 worth of loans to himself and to family members, allegedly to keep up the appearances of continuous loan growth. It was never found out until last month, seven years later.

That is a perfect example of the vulnerability that SoFi’s CEO spoke of months ago when he said, “we have to lend.” Because if they don’t lend or investors won’t give them money to lend, well then we’d probably see things like massive job cuts, falling stocking prices, and a loss of investor confidence. And that’s what we’re seeing now.

Despite the rush to the exits on consumer lending, Kabbage’s CEO is still very bullish on their business lending practice, so much so that they intend to increase their staff by more than 25%.

And in the last month alone, four companies that primarily offer merchant cash advances, have announced new credit facilities to the aggregate tune of $118 Million, one of whom is Fundry which landed $75 Million. Meanwhile, Fora Financial secured a $52.5 Million credit facility in May. Fora offers both business loans and MCAs.

And here’s one big difference between the consumer side and the business side. While online consumers lenders have found themselves trapped on the hamster wheel of having to lend, there is very little such pressure on those engaged in business-to-business transactions. Sure, their investors and prospective investors want to see growth, but only a handful are following the Silicon Valley playbook of always trying to get to the next venture round fast enough, lest they self destruct.

Avant’s latest equity investment, for example, was a Series E round. Prosper and Lending Club also hopped from equity round to equity round, progressing on a track with evermore venture capitalists that were likely betting on the companies going public.

But over on the business side, they’re much less likely to involve venture capitalists. Equity deals tend to be one-offs, major stakes acquired by private equity firms or private family offices, sometimes for as much as a majority share. These deals tend to be substantially bigger, are harder to land, and are less likely to be driven by long-shot gambles. In other words, the motivation is less likely to be driven by the hope that the company can simply lend just enough in a short amount of time to land another round of capital from another investor.

Business lending behemoth CAN Capital has raised all the way up to a Series C round but they’ve been in existence for 18 years, way longer than any of their online lending peers. Several other of the top companies in the business-to-business space have relied only on wealthy investors that did not even warrant the need for press.

The upside is that these companies are less vulnerable to the whims of market interest and confidence. Having a down month would not trigger an immediate death spiral, where a downtick in loans means less investor interest which means a further downtick in loans, etc.

The margins in the business-to-business side tend to be bigger too, which means it’s the profitability that often motivates investments, rather than pure origination growth potential.

There are outliers, of course. Kabbage, which has raised Series A through E rounds already, admitted to the WSJ that they still aren’t profitable. Funding Circle, which also raised several rounds, disclosed that at the end of 2014, they had lost £19.4 Million for the year, about the equivalent of $30 Million US at the time.

These facts do not mean that either company is in trouble. Kabbage is not limiting themselves to just making loans for instance, since they also have a software strategy to license their underwriting technology to banks like they have already with Spain’s Banco Santander SA and Canada’s Scotiabank. And Funding Circle enjoys government support at least in the UK where they primarily operate. There, the UK government is investing millions of dollars towards loans on their platform as part of an initiative to support small businesses.

Business lenders and merchant cash advance companies may not necessarily be on the same venture capital track as many of their consumer lending peers because it is a lot more difficult to perfect and scale small business loan underwriting. Even the most tech savvy of the bunch are examining tax returns, verifying property leases, reviewing corporate ownership documents, and scrutinizing applicants through phone interviews. While this process can be done much faster than a bank, there’s still a very old-world commercial finance feel to it that lacks a certain sex appeal to a Silicon Valley venture capitalist who may be expecting a standalone world-altering algorithm to do all the risk related work so that marketing and volume becomes all that matters. Maybe on the consumer side something close to that exists.

Instead, a commercial underwriting model steeped in a profitability-first mindset makes online business lenders better suited to be acquired by a traditional finance firm, rather than a venture capitalist that is probably hoping to hitch a ride on the join-the-fintech-frenzy-and-go-public-quickly-so-I-can-make-it-rain express train.

Consumer lenders who had to lend and are faltering lately, will now have to figure out something more long term beyond just making as many loans as possible. It might not be something that excites their venture capitalist friends, but it is crucial to building a company that will last a long time.