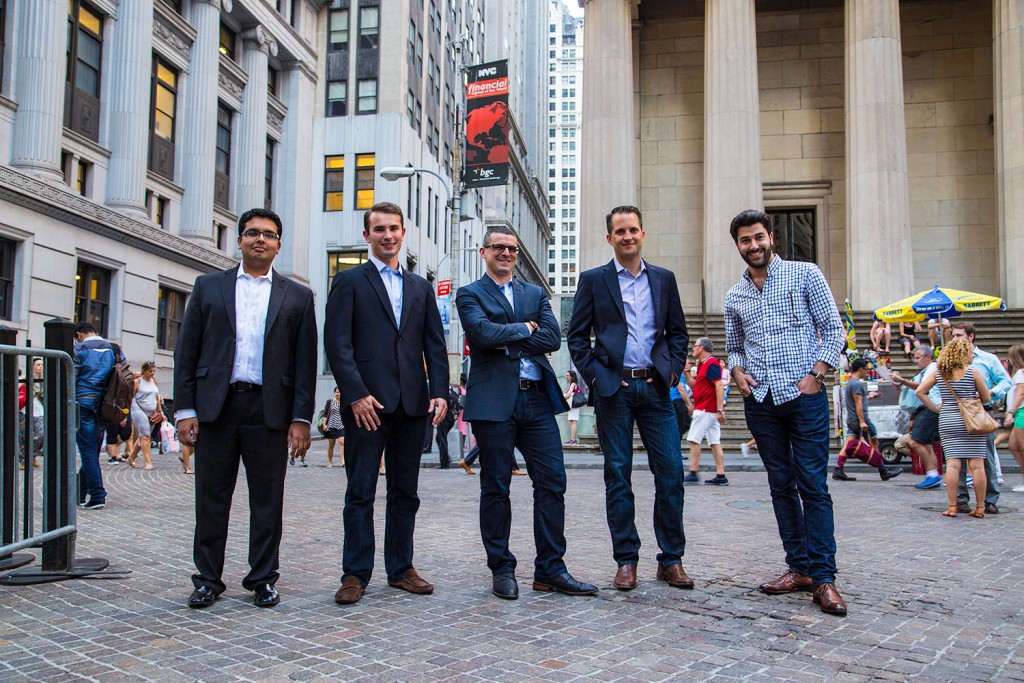 Fundry has secured a new $75 million credit line, according to the company’s CEO Isaac Stern. The transaction was facilitated by Brean Capital and Pi Capital.

Fundry is commonly known by one of their subsidiary companies, Yellowstone Capital. According to a document obtained by deBanked, the company did more than $40 million in deals last month, with the vast majority funded in-house. The positive announcement follows their recent big move from NYC’s financial district to Jersey City, NJ, after being wooed to the state with tax incentives in return for creating jobs.

While confidence has retreated from online consumer lending after the scandals at Lending Club, specialty tech-enabled commercial finance companies, some of whom specialize in merchant cash advance, are still finding enthusiasm from institutional investors. Just over the last three weeks, Bizfi secured a $20 million investment from Metropolitan Equity Partners, Pearl Capital secured $20 million from Arena Investors, and Legend Funding secured a $3 million debt facility from Ango Worldwide. That’s $118 million invested into a very specific niche industry in less than a month.