Amazon Wants to Add Fintech Companies to its Shopping Cart 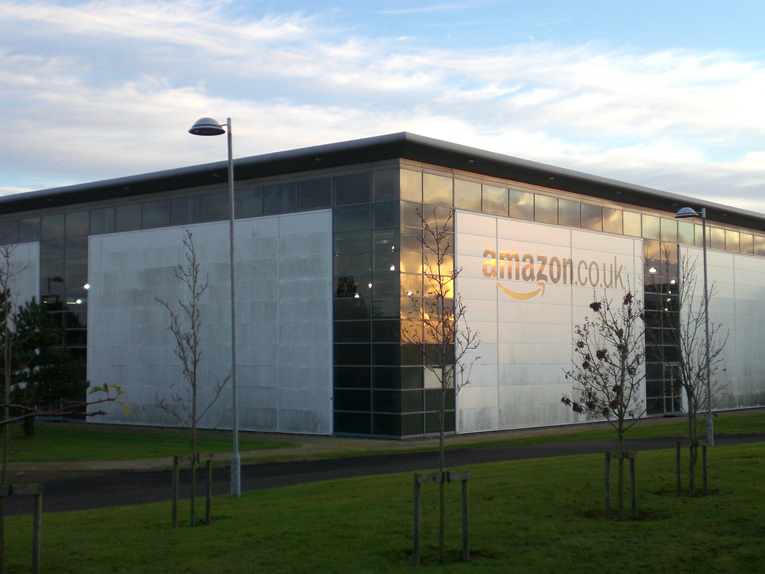 It’s Amazon’s turn to go shopping and it wants to buy fintech companies.

The e-commerce giant just turned the heat up on fintech and said that it will look to acquire startups as the dust around valuations settles. It made its foray into payments in 2013 with ‘Pay with Amazon’ a payment tool integrated on other websites for Amazon customers. Now, the service has 23 million users worldwide.

On Monday, (April 4th), at the Money 2020 Summit in Copenhagen, it announced that it will extend the service to third party merchants hosted on its marketplace.

“The Amazon Payments Partner Program provides Partners with the tools and resources needed to extend the trust and convenience of the Amazon experience to their merchant customers,” Patrick Gauthier, vice president of Amazon Payments, said in a press release. Which is another way of saying that wherever merchants go, Amazon will follow.

This announcement comes after Square released a similar service last week (March 30th) with APIs of its payment integration tool for merchants to use on their sites. Amazon is simultaneously stepping into the turfs of PayPal and Visa while threatening smaller but strong rivals like Square and Stripe. As far as customer acquisition goes, the company doesn’t have to look beyond its own marketplace and what seems like a small step for Amazon could be a giant leap for the industry. The company coincidentally also makes loans to its own customers, just like both Square and PayPal.

Startups in payments and lending are making hay while the sun shines bright. And in this case, that’s nearly half of all the fintech dollars invested.  If Amazon is hunting for a good deal, it might be a bit longer in what still seems to be a seller’s market — there are over 152 fintech startups deemed ‘unicorns’ or having valuations of at least $1 billion.

But maybe Amazon is the corrector the market needs?