Watch out Bank Tellers, Robots are Coming for your Job 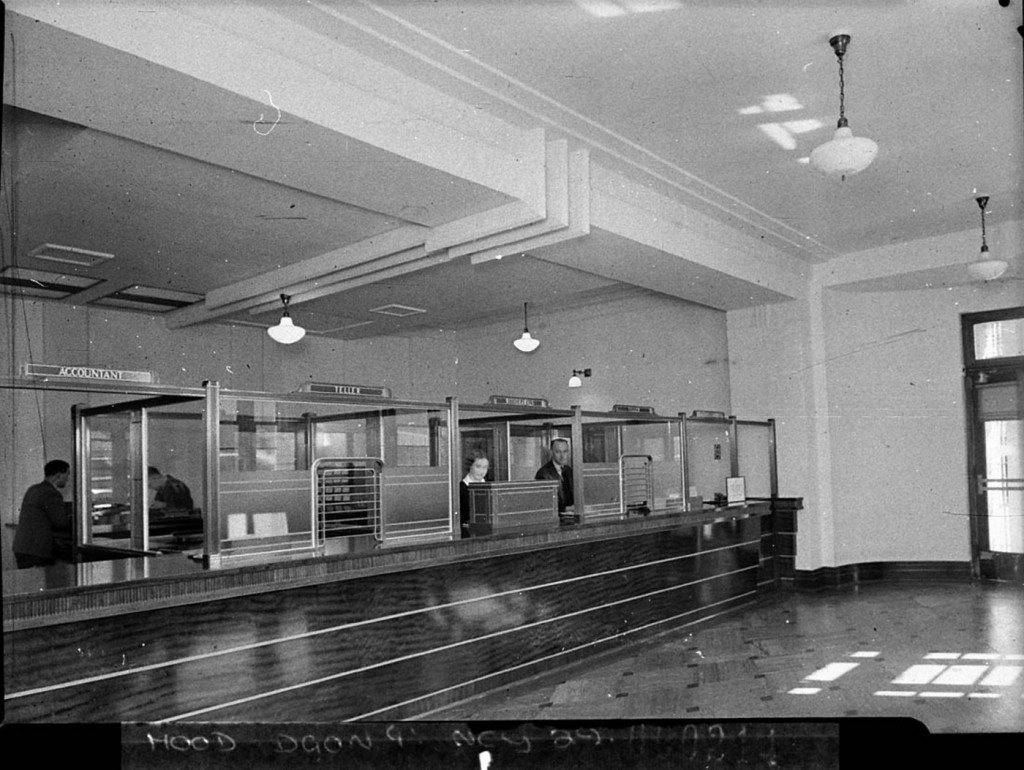 Watch out bank tellers, robots are coming for your job.

Investment in private fintech companies and upstarts has grown ten fold from $1.8 billion in 2010 to $19 billion in 2015 and in the same time, bank staff has been slimming down as investors bet on automated finance to eventually overthrow banking. Already, 46 percent of private funding has gone to lending companies selling cheaper loans easily.

The ambition to oust bank behemoths however will need continuous fueling.  As things stand now, these lenders are nowhere close to managing that coup. Revenue impact from the digital banking upstarts cause a one percent dent in the $850 billion global banking revenue.

It may be negligible but not to be neglected, investors might say. In the US, online lenders like Lending Club and Prosper Loans sold loans worth $8 billion last year and are looking at a target market of $254 billion, 8 percent of the total consumer credit market.

In its report, Citigroup predicts that US and European banks will shed 1.7 million jobs by 2025 as the banking sector undergoes its own “Uber moment,” forcing banks to automate some lines of business. Anthony Jenkins, former Barclays CEO translates this to halving the number of branches and people over the next few years. If this is an eventuality, different markets will take different paths to get there.

While Nordic and Dutch banks have cut total branch levels by around 50 percent from recent peak levels, branch openings in the top US cities including Seattle, Denver and Dallas have increased between 2-17 percent in the last five years. Part of the reason is because customers still have to visit a branch for identity verification but mostly the benefits (easy access, brand recall) of having a bank branch in wealthy states outweighs the costs involved. “With wealth concentrated in the top cities in the US, a strong branch presence in these cities allows banks to capture wealth,” the report said.

Though the transition of the branch’s role from transactions to advisory/consultancy is imminent, the pace has been gradual, about 11-13 percent since peak pre-crisis. That number could reach 30 percent by 2025. As for the US, there are 15 percent less tellers than there were in 2007.

But the banks want in and are willing to pay. Citigroup and Goldman Sachs have been active in seeding fintech rivals. In the last five years, Citigroup has invested in 13 companies including Square.

Is it time to make another David and Goliath reference?

Home › Banking › Watch out Bank Tellers, Robots are Coming for your Job