Is Amazon Already a Top 10 Funder? 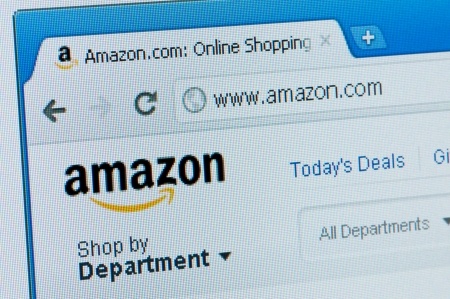 18 months ago I mentioned Amazon’s quiet entry into business lending but nobody’s really talked about it. But earlier today in a story that was supposed to highlight the company’s push into China, they revealed some interesting details that the rest of the alternative lending industry deserves to know about.

2. Amazon has already funded hundreds of millions of dollars.

3. Sellers are reporting interest rates of 6% to 14% but it’s unclear if these are APRs or dollar for dollar costs since the loans are for much less than a year. I suspect the effective APRs are higher.

While Amazon is obviously doing these to grow Amazon merchants, the short maturities and stunning loan volume definitely earns them a spot on the list of the biggest funders in the industry.

Another fact worth repeating is this tidbit from PayNet:
“The default rate for small businesses with credit under a $1 million stood at 1 percent in 2014 but is seen rising to 1.6 percent in 2015, as new lenders with varying ability to assess risk increase lending, according to small business credit ratings provider PayNet.”