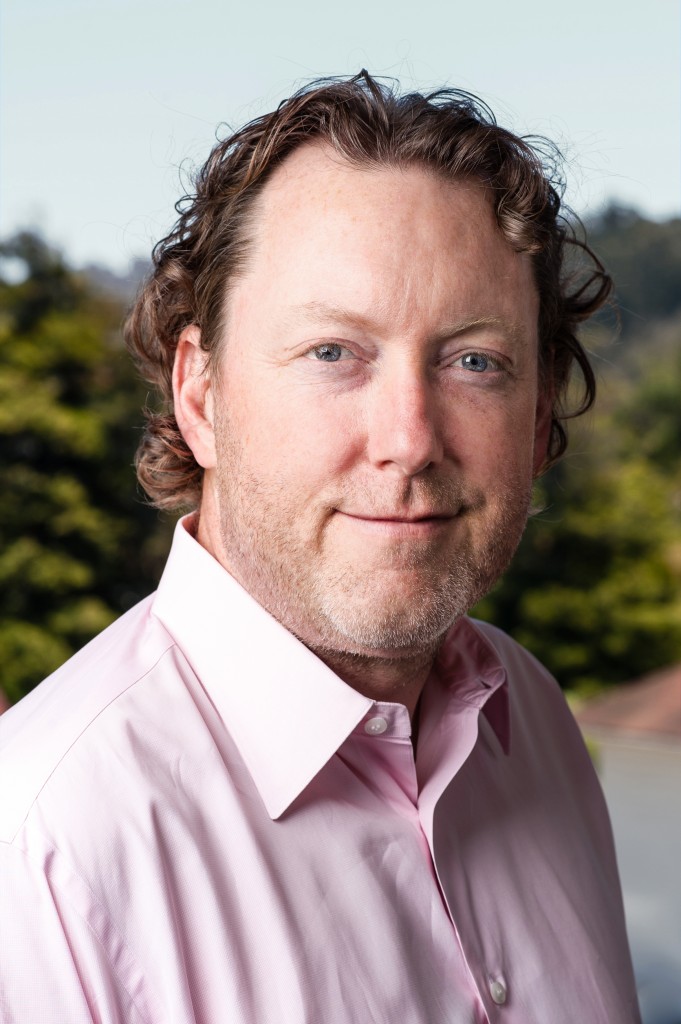 With investor interest waning, SoFi’s solution to sell more loans is to launch their own hedge fund to buy them. Are they hypocrites?

Why stop at a dating app when you could also launch a hedge fund?

According to the WSJ, SoFi needs to be able to sell more loans so that they can continue to grow, but investors just aren’t buying them fast enough. A new hedge fund launched last month solely for the purpose of solving this problem has already raised $15 million. It has “a real chance to solve the balance-sheet problems facing the industry,” said SoFi CEO Mike Cagney to the WSJ. Called the SoFi Credit Opportunities Fund, Cagney believes it could grow to manage $1 billion and be used to buy loans from other lenders, not just SoFi.

News of the hedge fund arrives on the heels of a leaked rumor that the company was exploring the formation of a REIT to keep up with its burgeoning mortgage business, which it also does alongside student lending. Just a few months ago, SoFi was reportedly originating more than $50 million a month in mortgages.

Cagney’s choice of words in the WSJ interview seem to depart with his previously held beliefs on the capital markets. “In normal environments, we wouldn’t have brought a deal into the market, but we have to lend. This is the problem with our space,” he said. Emphasis mine.

In Cagney’s August 2015 Op-ed for American Banker, he said “The beauty of marketplaces is real-time information feedback. If there are too many buyers, the loan rates are too high. If there aren’t enough, they are too low.”

In practice, SoFi’s reaction to there not being enough buyers has been to start their own hedge fund to continue originating loans at a fever pitch. Absent a buyer, they’ll simply become their own buyer.

“If there is no buyer, MPLs simply stop lending — they won’t start originating underwater loans,” Cagney wrote back then.

Broadmoor Consulting’s Managing Principal Todd Baker warned of this exact scenario, ironically in an Op-ed battle with Mike Cagney. “An MPL has to keep issuing loans to survive. It can’t slow down lending and slash operating costs to stay afloat while collecting cash from existing loans, like a traditional finance company, because it doesn’t own any loans,” he wrote.

And although SoFi’s survival is not currently at stake, SoFi is indeed not slowing down. 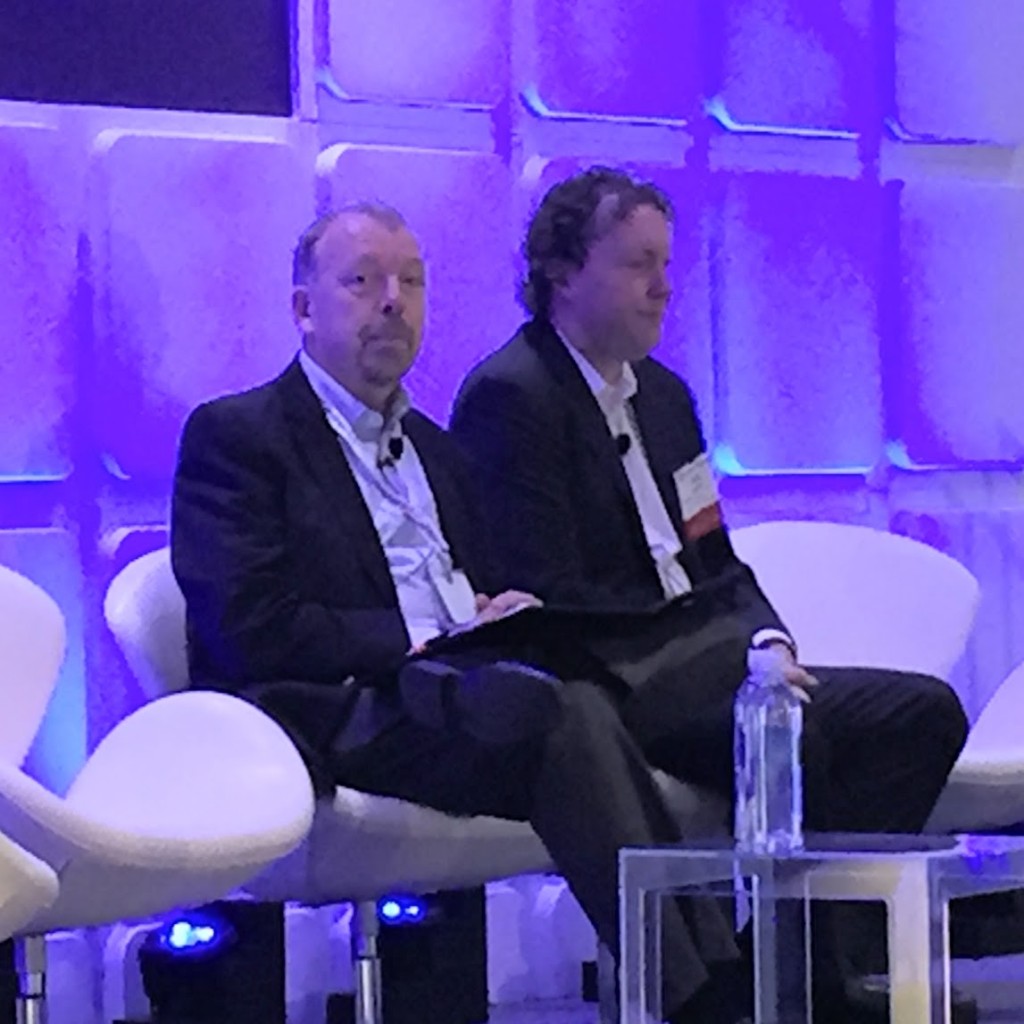 Cagney and Baker actually faced off in person last November at the Marketplace Lending and Investing Conference in NYC. There, Cagney told the crowd that “the beauty of marketplace lending is we’re balance sheet light.” But just a few months later, he’s claiming the industry has “balance-sheet problems,” as in there’s not enough money floating around to buy the loans they want to generate regardless of demand.

Slowing down growth is apparently not a path that SoFi is looking to take. More loans originated means more fee income, and that’s ultimately the conflict of interest that Baker had pointed out.

Brendan Ross, who heads up a similar hedge fund that buys only business loans, expressed concern over the existence of an institutional buyer in the market that is connected to the seller. “You wouldn’t want to have SoFi advisers cherry-picking the best loans,” Ross said to the WSJ.

One thing is certain. SoFi’s “We’re Not a Bank” slogan says what they’re not, but these days it’s becoming harder to tell what exactly they ARE.