Square Goes Back To The Drawing Board, Ahead of First Earnings 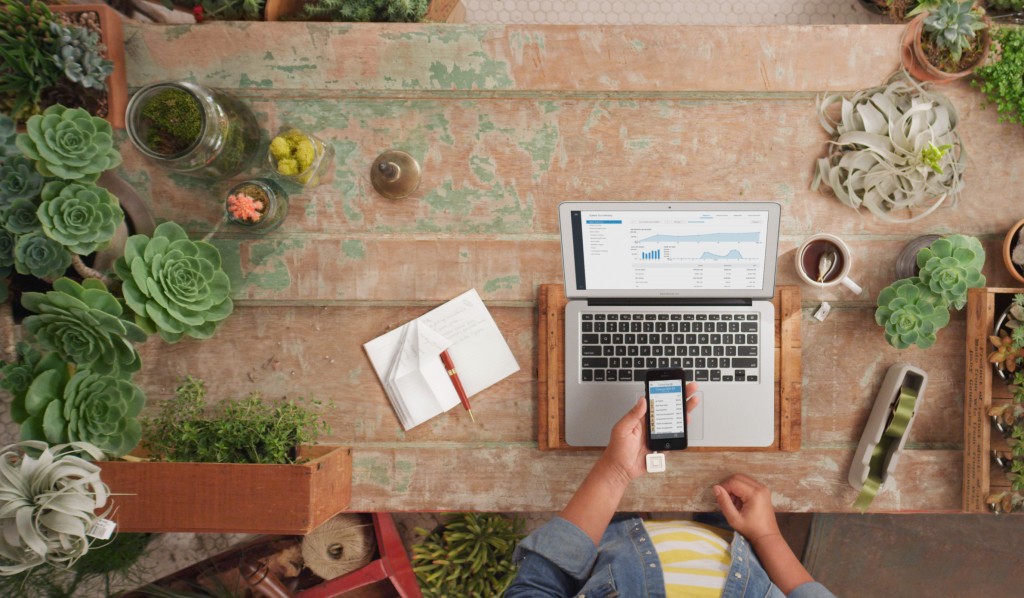 Square is bracing for its first milestone as a public company – its first earnings report.

On March 9th, the payments company will present a scorecard of how it’s doing and what that means for its investors. Visa picking up a 10 percent stake in the company came as a respite for the stock which has generated close to 27 percent losses since its IPO.

But that might not be enough to prove that the seven year old company is in a sustainable business. Square has to prove that it is all a small business needs. From capital, payroll to point-of-sale, Square wants to be the one stop shop for small merchants, not relying entirely on its payments business which makes up 95 percent of its revenue.

When the company started in 2009, its strategy was to go after micro merchants that were too fragmented and small for bigger payments companies. Square started by giving these merchants a dongle to accept card payments for a flat fee. While the idea was to serve an untapped market, the company could not be shielded from the risks that these merchants bring to a business with their heterogeneity, fragmentation and smaller deals.

But ahead of its first earnings call, the company is ramping up its efforts towards bringing more businesses into its fold. Forbes reported that Square expanded its payroll product to merchants in Tennessee, New Hampshire, Nevada, South Dakota, and Alaska in addition to the existing markets of California, Texas and Florida allowing them to serve 30 percent of independent businesses in the U.S.

Home › payments, Small Business › Square Goes Back To The Drawing Board, Ahead of First Earnings