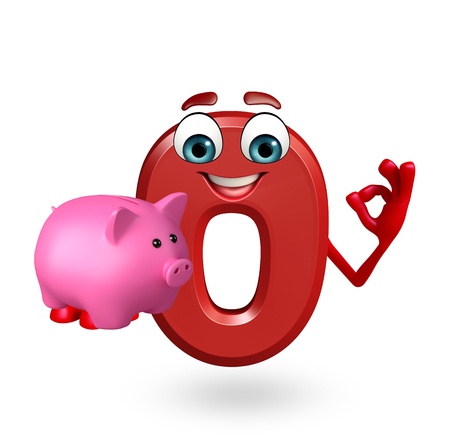 Chany of Angela’s Boutique in Philadelphia, PA needs $5,000 to help purchase new signage and lighting to improve her storefront. She’s been turned down by banks even though she’s been in business for more than five years. 61 participants have already contributed to her loan thanks to a marketplace lending platform, which puts her very close to her goal. If it funds, all of the participants will get back their principal from her payments over the next 24 months and NO interest.

Meet Kiva Zip, the anti-Lending Club because the borrowers are far from anonymous and the yield delivered to investors is negative due to inflation.

Angela’s Boutique, which is a real prospect on the Kiva Zip platform, includes a picture of the owner, her bio, endorsements, and comments from supporters.

According to Jessica Feingold, Kiva’s East Coast Manager of Development, “Kiva is the world’s first and largest crowdfunding platform for social good with a mission to connect people through lending to alleviate poverty and expand economic opportunity.”

And just like Lending Club, contributions as small as $25 are accepted. Obviously structured as a non-profit, “Kiva and its growing global community of 1.2 million lenders has crowdfunded more than $775 million in microloans to over 1.7 million entrepreneurs in 83 countries, all the while maintaining a 98% repayment rate,” according to Feingold.

Normally thought of as an overseas endeavor, Feingold said that “in 2011, Kiva launched Kiva Zip, a pilot program in the US that provides 0% interest crowdfunded loans to small business entrepreneurs.” Their underlying purpose and target market sounds very much like those being served by for-profit alternative lenders. “Kiva doesn’t require a minimum FICO score, collateral, or a minimum operations period for the business,” Feingold said.

Since inception they’ve made loans to over 1,800 borrowers in 47 days states, Peru, and Guam.

Notably, Lending Club promises borrowers that their “identity will at all times remain confidential and not be disclosed to anyone,” according to their website. Kiva by contrast is looking to “instill empathy” in their lenders. “We want to show that whether in East New York or Uganda, underserved entrepreneurs are credit-worthy, and will pay you back,” Feingold said. “All of these features on the Kiva websites enhance our ability to do so.”

While there is definitely a certain allure about being able to see the borrower for yourself, the concept seems to fly in the face of Dodd-Frank’s Section 1071 which stipulated that lenders are prohibited from knowing the sex and gender of business loan applicants. While the CFPB is not currently enforcing the law until the rules can be clarified, Democratic members of Congress have been pushing them to take action.

As small businesses often celebrate the heritage of their founders, and at times that can be the entire reason customers buy from them in the first place, the law has presumably put the small business lending world in an awkward position (and that’s why the law should be repealed). Non-profits like Kiva have embraced the very things that make a small business bankable outside of a credit score, like the owner, their background, and their story.

Borrowers on the Kiva Zip platform don’t raise all the money from strangers though. Their credit-worthiness is based on their ability to recruit friends and family to fund a small portion of their loan. The other lenders though of course may make their decisions based on the numbers or entirely on the perceived cultural, racial, or gender values of the borrower, all of the things that the CFPB is attempting to eradicate in the for-profit arena.

I didn’t ask Kiva any questions about Dodd Frank or Section 1071, but many people might empathize with their empathy approach as a way to fund small businesses that otherwise don’t qualify for bank loans. Its reminiscent of the subjective underwriting that a lot of alternative lenders and merchant cash advance companies employ to get deals done that banks won’t touch.

Not so coincidentally, Fundry, Yellowstone Capital’s parent company, donated $25,000 to Kiva just last month to support their cause. 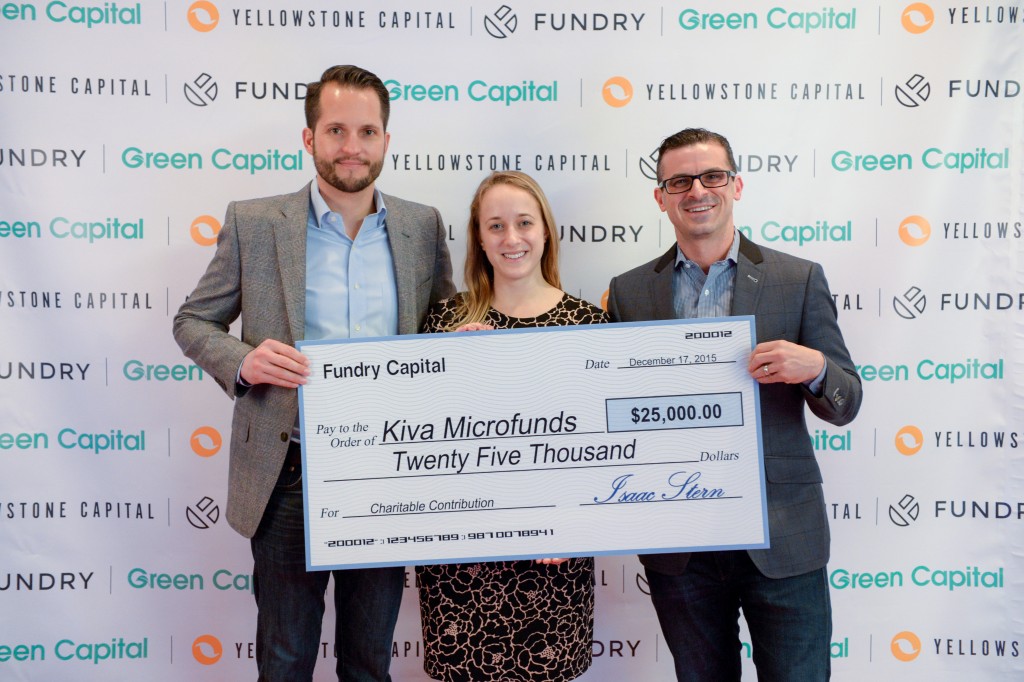 Kiva’s Feingold (pictured at center above) said in regards to that, “Kiva is thrilled to receive a grant from Fundry to further our work to make credit more affordable.”