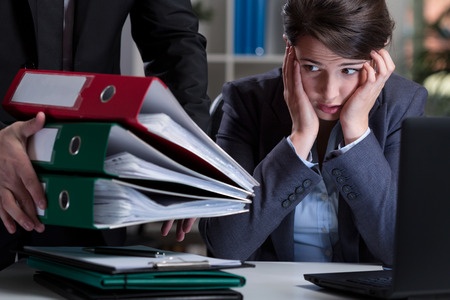 It’s not just alternative lenders that have concerns about Dodd-Frank, Section 1071 and the CFPB. Several community bankers recently testified in front of The House Committee on Small Business Subcommittee on Economic Growth, Tax and Capital Access to explain just how detrimental regulations have been to their lending operations.

While the discussion encompassed all types of lending including consumer mortgages, B. Doyle Mitchell Jr, the CEO of Industrial Bank said that, “Dodd-Frank was intended for maybe 50 to 100 institutions. It was not intended for mainstream institutions, minority banks around the country.” Mitchell was speaking on behalf of the Independent Community Bankers of America (ICBA).

While repeatedly making the case about how important community banks were to local communities, he explained that Dodd-Frank had not helped them achieve their goals. “It has only increased our costs,” he testified.

Mitchell also expressed a feeling of perpetual anxiety over the loans they make, worrying that a regulator will not like them.

Dixies FCU CEO Scott Eagerton, who was there speaking on behalf of the National Association of Federal Credit Unions (NAFCU) said, “I really feel like we’re getting away from helping people and making sure that we make the loans that Washington agrees with and I think that needs to change.”

While alternative lenders were not on the agenda, the subject of government mandated transparency and its intent to help make things easier for borrowers is both timely and relevant. Referencing some of the new disclosures required in loan documents by Dodd-Frank and/or the CFPB, Congressman Trent Kelly asked if all the added pages to loan agreements make it easier for their customers to understand.

“Do they understand what they’re signing?” he asked.

Mitchell responded that they do not. “It is not any more clear,” he answered. “In fact it is even more cumbersome for them now.”

Regulators should pay special attention to this especially in light of a Federal Reserve study that came to the same conclusion. In Alternative lending: through the eyes of “Mom & Pop” Small-Business Owners, small business owners were asked if they understood financing terms offered by typical online lenders. The feedback was overwhelmingly positive that they did. But when asked a trick question about annual percentage rates, most got confused. While some advocacy groups interpreted this to mean that small business owners are confused by online lenders, it actually offers pretty compelling evidence to the contrary. A future standard of government mandated transparency as it relates to annual percentage rates would only serve to make it harder for small businesses to understand contracts, not easier. 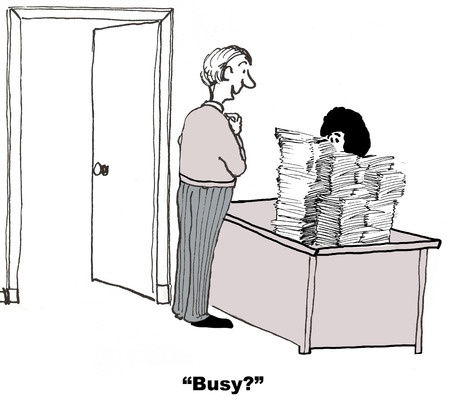 Both Eagerton and Mitchell made the case that increased compliance costs undermined the ability of community banks to grow the economy. “You cannot expect a trillion dollar institution to focus on hundred thousand dollar loans,” Mitchell said. And Subcommittee Chairman Tom Rice said, “the burdens created by Dodd-Frank are causing many small financial institutions to merge with larger entities or shut their doors completely, resulting in far fewer options where there were already not many options to choose from.”

Eagerton argued that,”lawmakers and regulators readily agree that credit unions did not participate in the reckless activities that led to the financial crisis, so they shouldn’t be caught in the crosshairs of regulations aimed at those entities that did. Unfortunately, that has not been the case thus far. Accordingly, finding ways to cut-down on burdensome and unnecessary regulatory compliance costs is a chief priority of NAFCU members.”

But Congressman Donald Payne, Jr wondered why the ICBA was objecting to Section 1071 of Dodd-Frank, the part that grants the CFPB authority to collect certain pieces of data from financial institutions. Regulation B of Section 1071, for those that aren’t aware, was intended to study gender, racial and ethnic discrimination in small business lending.

Payne likened the law to The Home Mortgage Disclosure Act (HMDA), pronounced HUM-DUH, in which raw data is disclosed to the public but no penalties are specifically imposed if the data leans one way or another.

Mitchell responded to that by saying HMDA was a good example of something that was already very burdensome and another reason why Section 1071 was a bad idea. “While there is a clear need to outlaw discrimination at any level, I don’t think [this law is] necessary for community institutions,” he said. He pointed out that his bank could suffer reputational damage in the community by disclosing the gender and racial statistics of their business loans to the public at large.

While he did not expand on what he meant by reputational risk, one could fill in the blank that he meant the context that such data would lack. For example, if 75% of Hispanic-owned businesses were declined for business loans while only 25% of African-American-owned businesses were declined for business loans, one might infer from that raw data that there is potential discrimination taking place. Since small business loans are less FICO driven than consumer lending and focused more on the story of the business and the projected financial future, it is impossible to infer anything from raw data as it relates to discrimination.

And “the problem with Dodd-Frank,” Mitchell voiced, “is you cannot outlaw and you cannot regulate a corporation’s motivation to drive profit at all costs so while it had a lot of great intentions in over a thousand pages it has not helped us serve our customers any better.”

You can watch the full hearing below: