Ready to Trade ONDK and LC? 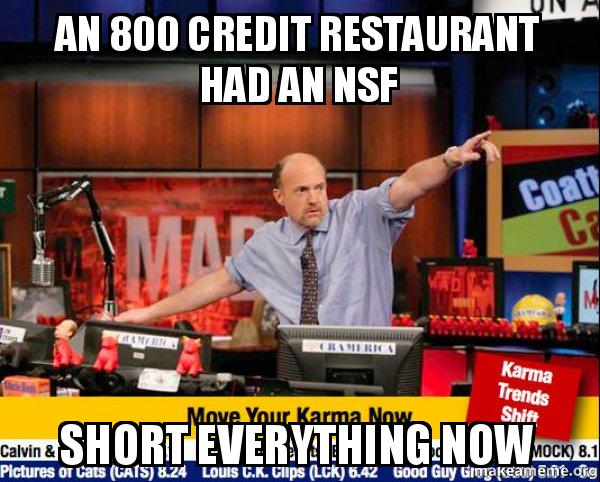 On November 10th, OnDeck Capital finally made their S-1 public. Immediate reactions from inside the industry were mixed. The bears criticized the years of losses while the bulls pointed out that the tide is turning. With a profitable 3rd quarter, OnDeck’s bet on the long game might finally be proving itself.

And without delving into their S-1 for now, the industry should be bracing itself for change. The mysterious world of daily funders (financial companies that deal in daily payments) is about to come under the scrutiny from another body, stock analysts.

Unlike journalists which have bruised the industry with sensational headlines and surface level criticism (high costs, light regulation), analysts will be tasked with truly understanding the fundamentals of nonbank business lending. Not to mention that everyday retail investors looking for an edge will want to learn more about the industry than what a single company’s quarterly financials will tell them.

Daytraders might make decisions based on melodramatic stories but those buying and holding for the long run will be conducting something that’s rarely taken place in this industry, research. Expect these questions to be asked and deeply considered:

Look for the last bullet point to be explored greatly. If OnDeck and Lending Club are both innovative small business lenders broadly targeting the same market, why is OnDeck charging an average of 50% APR paid daily over 6 months and Lending Club charging as low as 5.9% APR paid monthly up to 5 years?

Their products couldn’t possibly be more different. And while Lending Club’s IPO path has curiously stalled, there is nothing to indicate that it will not proceed. That means we should expect comparisons between the two upcoming tickers LC and ONDK, a lot of them.

Details about commissions, closing fees, marketing practices, and transparency will be talked about in open forums by the general public. If it’s controversial, it will be debated. If it’s unique, it will be scrutinized. To an extent, OnDeck, Lending Club, and many of their competitors will cede control of their destiny to the general investing public.

There are folks in the industry giddy over the chance to buy and sell stock in both companies. They have years of experience on the front lines. But just as they’re gearing up to trade ONDK and LC, so too is everyone else.

Get ready for major change… 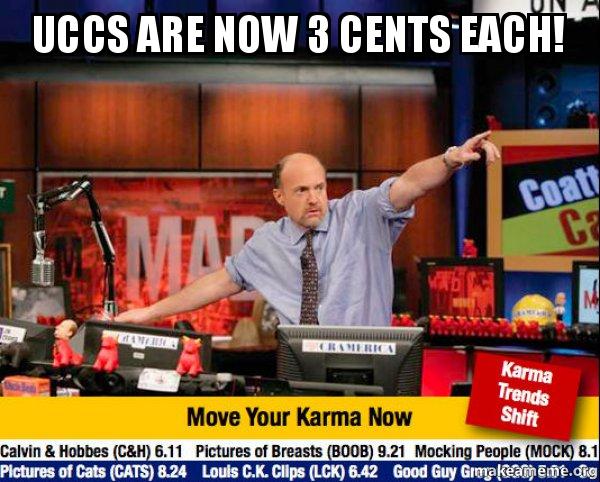 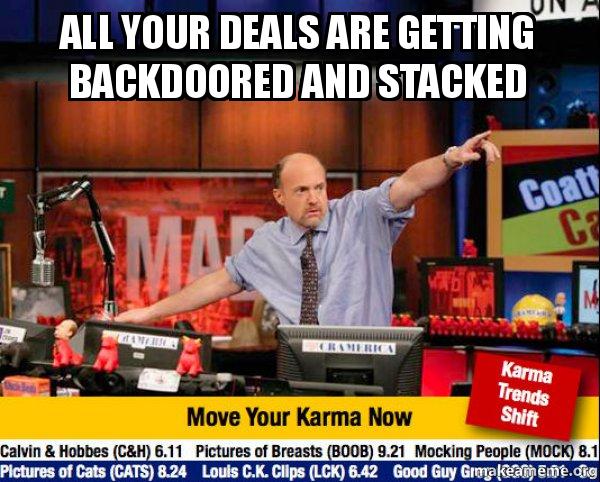 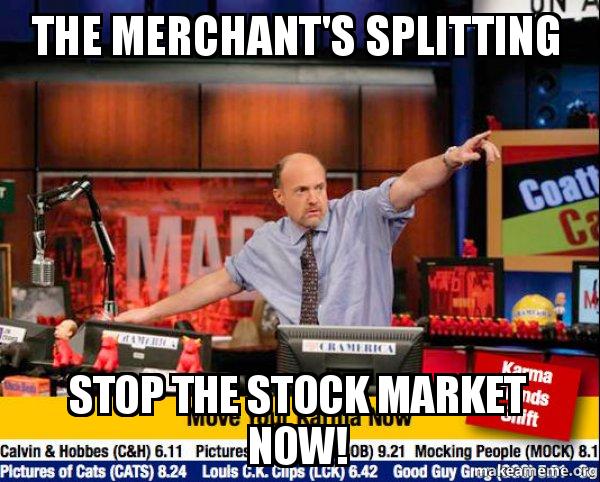 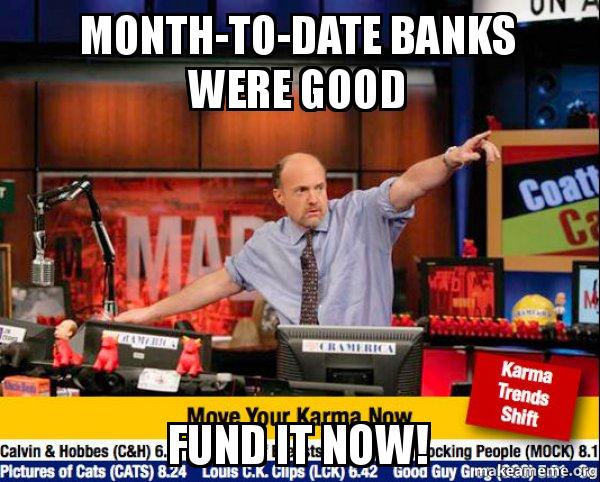 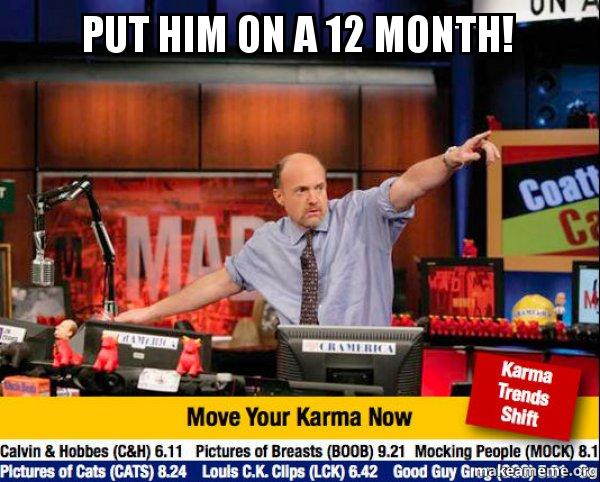 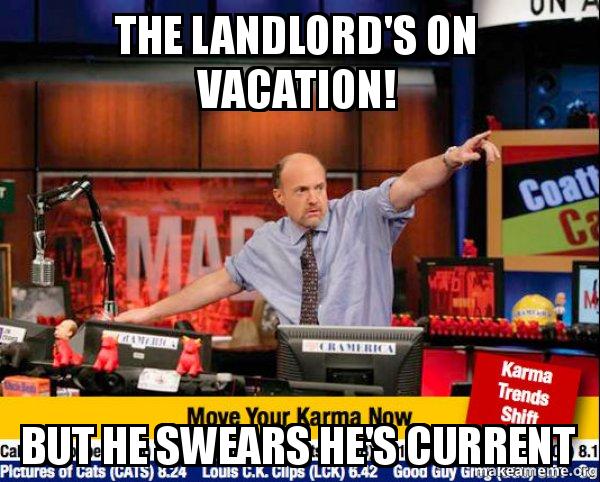 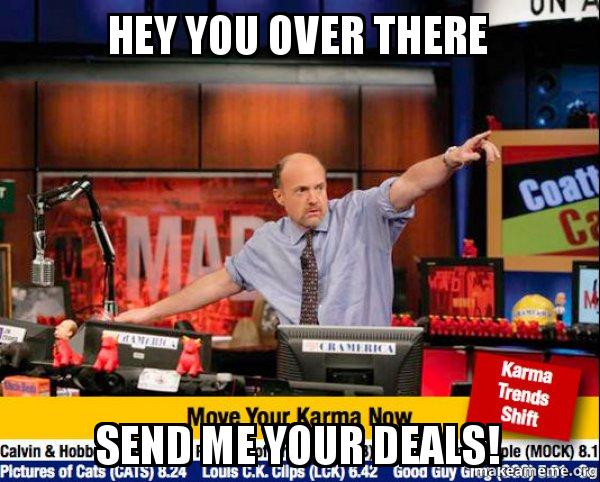 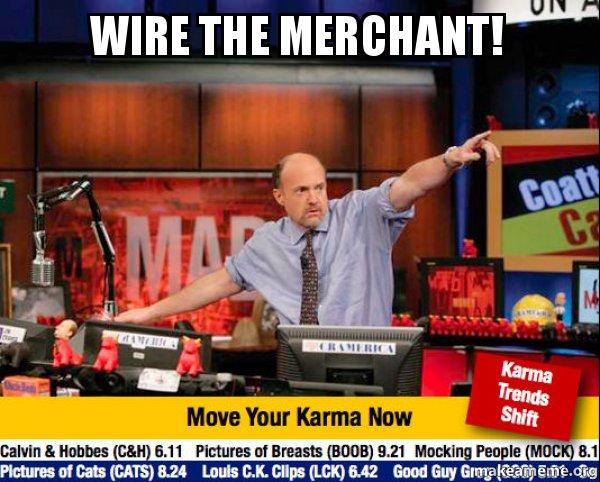 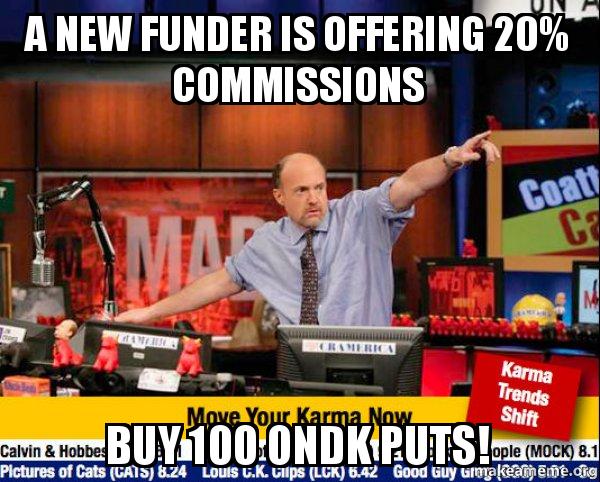 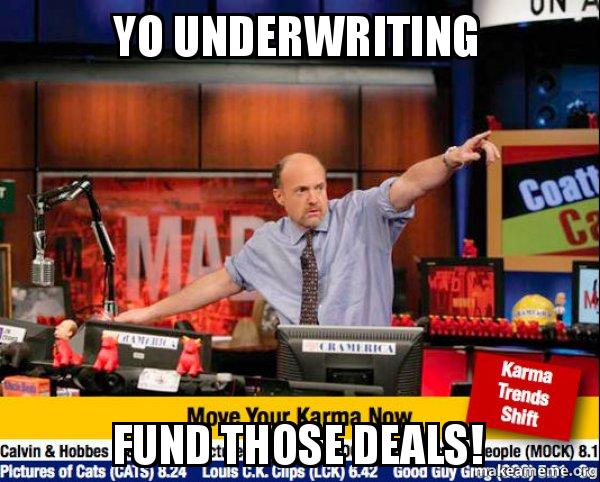 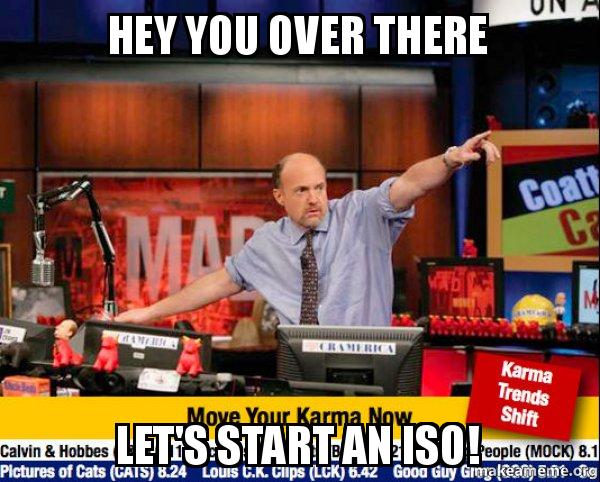 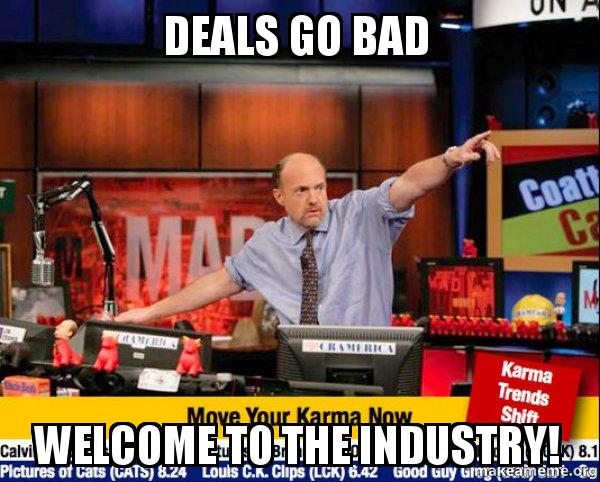