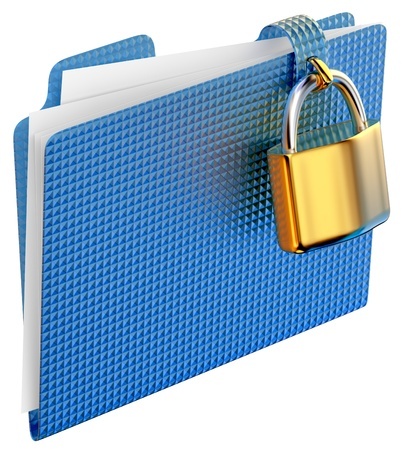 Back on August 14th, the Wall Street Journal reported that OnDeck was preparing to file for an initial public offering. Since then, industry insiders have been bustling with anticipation to see the S-1 filing, the document that would reveal once and for all their true financial standing.

In between then and now, Lending Club, their rival in the business loan market, filed their S-1 on August 27th. The peer-to-peer lending world went nuts and merchant cash advance veterans such as AmeriMerchant’s David Goldin were asked to comment on BloombergTV.

And then… things quieted down. OnDeck went radio silent on August 14th, despite the SEC requiring such only after the S-1 form had actually been filed. Speculation began to build as to whether or not the WSJ report in August was a false alarm or misinformation. And with no word from the industry’s beloved charismatic superstar Noah Breslow, something seemed to be amiss.

And then the Financial Times dropped the bombshell that the registration documents had already been filed… last month… confidentially.

Admittedly, I didn’t even know a company could file confidentially, a process done offline so that it is not recorded electronically. Thanks to the JOBS Act, companies with less than a billion dollars in revenue can submit draft versions of their registration documents to the SEC, allowing the SEC to review, revise, and agree on a final version that will ultimately have to be made public. The takeaway here is that an OnDeck IPO is in the process and the registration documents will eventually be released. The law states that OnDeck must make the documents public at least 21 days prior to pitching investors.

The New Yorker walked readers through confidential registrations back when Twitter was planning their IPO, noting that it was not uncommon to choose this method, “Twitter is much like its peers: most small companies that have gone public since the passage of the JOBS Act have filed their S-1s confidentially,” the New Yorker said.

So why be secretive? The New Yorker continues to explain:

From the perspective of companies, the new rule has a couple of virtues. First, it allows companies that are thinking about going public to test the waters—they can gauge investor reaction, get feedback from the S.E.C. on their filings, and so on—before deciding if they want to go ahead with an I.P.O. If a company goes through that process publicly, and then decides to abandon the offering, its reputation gets damaged, even though it often makes sense for a company not to go public. Do it privately, and no one gets hurt.
-Source: http://www.newyorker.com/business/currency/the-virtues-of-twitters-confidential-i-p-o-filing

OnDeck’s biggest critics are their competitors, naysayers convinced that they are recklessly undercutting pricing to acquire market share. Indeed FT reported that OnDeck posted annual losses of $16.8m and $24.4m in 2012 and 2013, and losses of $14.4m in the first half of 2014. 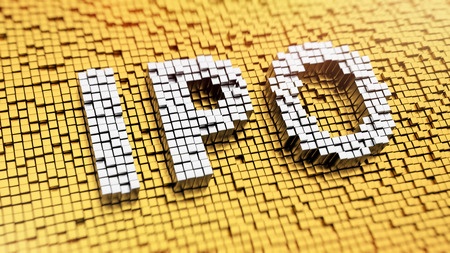 With $1.3 billion funded since 2006, an independent report cited in the registration by Oliver Wyman estimates the untapped market to be between $80 billion and $120 billion.

There’s plenty of runway left, but OnDeck has yet to turn a profit. In An Insider’s Perspective, I wrote, “What scares their competitors though, is that this strategy has been intentional. Very few if any players in the industry have had the luxury, guts, or the purse to lose money for seven years as part of a coup to conquer the market.”

If the IPO goes through, we can all place actual monetary bets on the company’s future. What a trip that will be. I expect the stadium of insiders to get loud once the public documents are released. Good luck OnDeck.