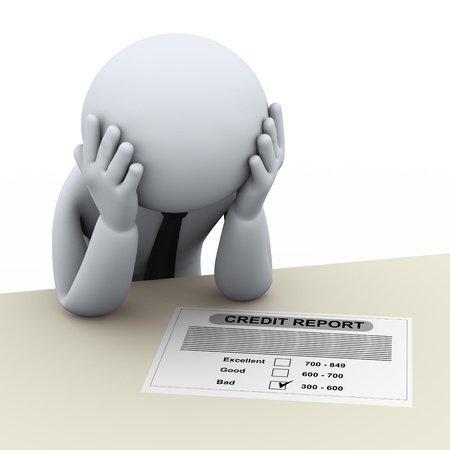 The 5 C’s of lending? “Throw that book out” says Darrell Esch, VP of SMB Lending for Paypal. At the Federal Reserve Bank’s New York Small Business Summit last week, critics hammered away at the high rates being charged by some alternative business lenders.

In the first video below, PayPal’s small business loan program (which is a textbook merchant cash advance) is characterized as too expensive and not transparent.

The transparency debate is a hot topic in alternative business lending. Merchant cash advance industry hater Ami Kassar pressed me on the transparency issue just last week over twitter, to which I conceded transactions structured as loans should clearly state an APR, even if that metric is not the most relevant or helpful.

In fact, Bankrate.com’s loan calculator helps borrowers ascertain the true cost of their loans by helping them calculate what they really need to know, the total dollar amount to be repaid. And with that reality, alternative business lenders and their merchant cash advance counterparts are speaking the language of their clientele by making the dollar for dollar cost as transparent as possible.

After all, business owners regularly borrow at rates that exceed 3,500% APR via overdrafts.

Kassar claims that more than 50% of borrowers substitute MCAs for something else once they’ve learned the “real cost” of such financing. This implies that all of his clients have better options, a circumstance which generally isn’t true of small businesses that use merchant cash advances or high cost business loans. Deficiencies in Credit Score, Capital, or Collateral tend to disqualify them in the real world.

This debate leads us down the same road every time. Should businesses rejected by low rate lenders be banned from accessing credit because the options available to them now are too expensive? “No,” a critic would say. “They should just be charged a lower rate.” But considering the risk, could a lender survive drastic price cuts? With all the competition in today’s market, alternative business lenders have been slashing rates to as low as they can possibly get them… for now.

But to critics like Kassar, things like profitability are an afterthought. What’s profitability got to do with the price of a loan?

@financeguy74 @Reuters What does that have to do with the price of cheese ?

I wonder if his clients who have exhausted all their options choose a low rate SBA loan that they can’t get once he has educated them about the high cost of a merchant cash advance. Oh wait…

Esch suggested throwing out the 5 Cs. I don’t think that’s a good idea. It’s leeway that’s needed, not discarding the book altogether. That leeway comes at a cost.

Questioning the costs that alternative business lenders charge is a beautiful example of the free market at work. They’re an easy target for criticism, yet a badly needed component of the American economy. No harm can come from keeping them honest. But as Esch commented on how he feels about what he does, “I feel blessed to be serving this higher need.”