This So-Hot Robot Is Launching a Marketplace Lending Hedge Fund 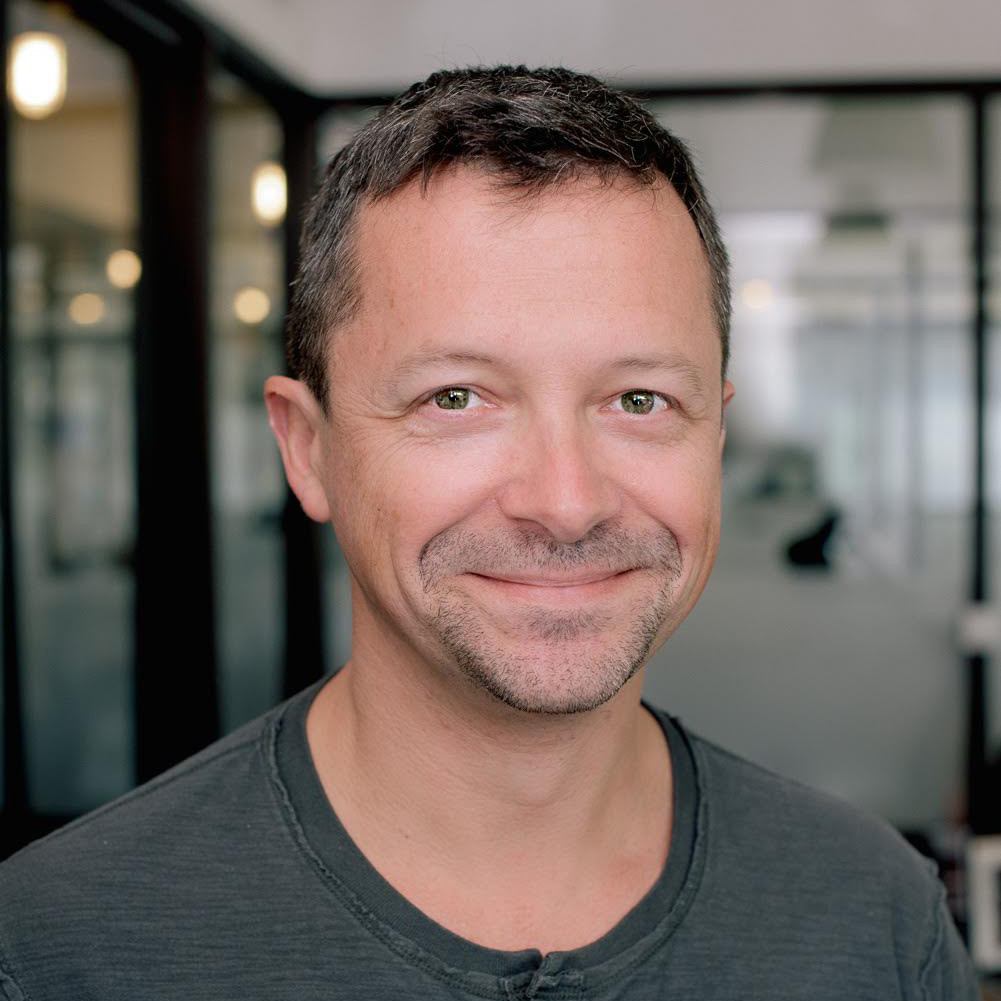 LendingRobot has come a very long way since I first connected with them two years ago. Back then, CEO Emmanuel Marot was simplifying access to marketplace lending for individual investors by automating the decisions and executions. A year later, they were the first in the industry to introduce that technology via a mobile app. As someone who has used their service for a long time, one thing was always the same, the company helped you invest and monitor performance but they didn’t have custody of the actual money.

That’s all changing with the announcement of their new hedge fund (“LendingRobot Series“), which will actually be separate and only open to accredited investors. The fund is managed by LendingRobot’s robo-advisor technology which scores, invests, and even manages secondary market activity without any need for human advisors. Basically the robots are doing the heavy lifting and they’re only investing in loan marketplaces such as Lending Club, Prosper and Funding Circle. Because of that, the fund only charges 1.00% of assets under management, and caps fund expenses at 0.59%.

The way Marot tells it, they’re taking the mystery out of a hedge fund. There’s no “black box,” he says. Instead, the fund uses Blockchain technology to deliver a public, unalterable ledger, so that LendingRobot Series investors see exactly which loans the fund is invested, where the defaults are, and exactly what the costs are across the fund.

One of the biggest allures of investing in marketplace loans in this fashion is the liquidity offered. Investors don’t need to wait 3-5 years to wait for the loans to fully mature to take their money out. Investor money is converted to Units of ownership in these Series that are issued on a weekly basis. By default, loans payments keep being re-invested and the Units value increases.

Marot said that the company only has 7 employees, yet they’ve managed to rack up more than 6,500 clients (myself among them) for their original service and have helped those clients deploy more than $120 million in assets along the way. They claim that they’ve been able to improve returns in alternative lending by more than 2.5%.

As mentioned, LendingRobot Series is available to accredited investors only, and they’ll initially only allow 99 investors to participate in the fund with a minimum investment amount of $100,000.