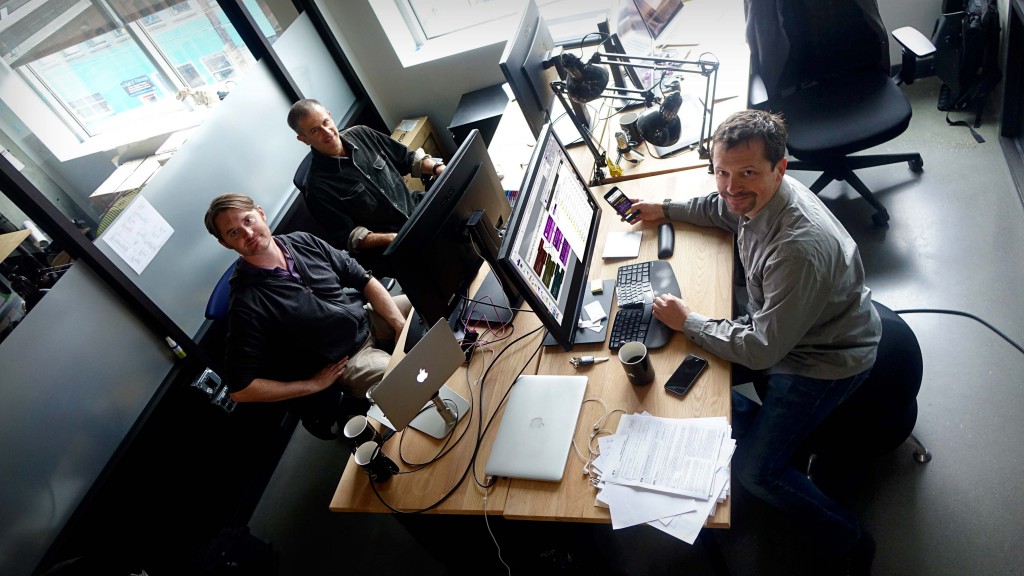 Marketplace Lending just became a little bit more friendly for investors thanks to LendingRobot’s new mobile app. The app allows investors to track the daily performance of their Lending Club, Prosper and Funding Circle portfolios all in one place. Its utility valued is bolstered by the fact that none of the three integrated platforms have published their own investor-oriented mobile apps, which came as a surprise even to LendingRobot CEO Emmanuel Marot. 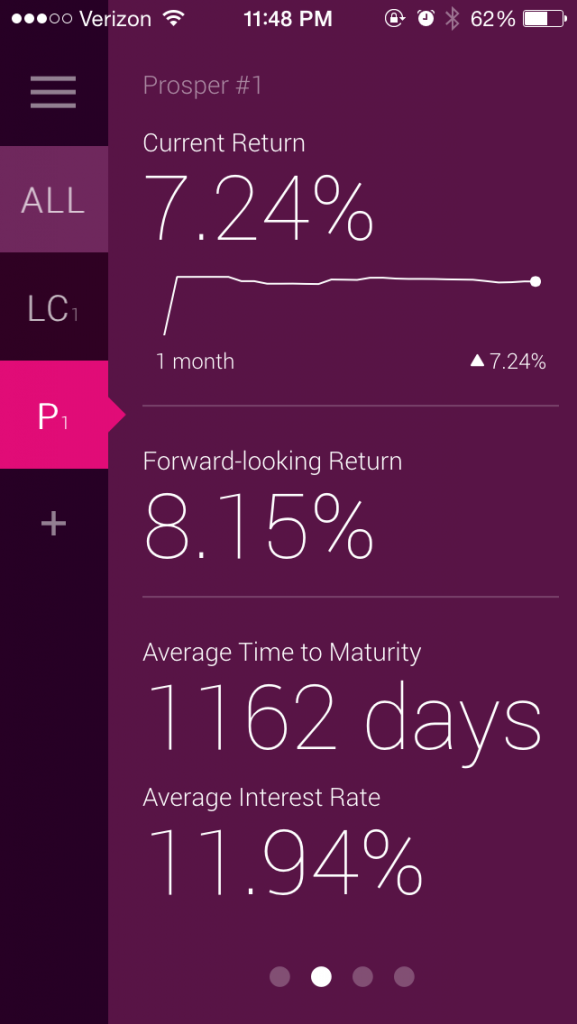 The app complements the existing web service where investors can set custom filters to automatically buy notes that meet their criteria from the platforms whenever they become available. To date, more than 5,000 investors have signed up to use LendingRobot and more than $80 million of their collective investments are being measured by the service. Most of those users have only integrated their Lending Club or Prosper portfolios as of now, and not just because Funding Circle is a new addition, but also because their model is slightly different. “You have to be an accredited investor,” Marot said of using Funding Circle. There is no such requirement for the other two platforms.

The app is unique because it makes your aggregate marketplace lending portfolio data as handy as the latest stock quote. “It was kind of surprising actually for us to see that we have about 30% of our clients coming several times per week just to check it,” Marot said.

But perhaps as adoption of marketplace lending continues to catch on as part of a normal everyday diversified investment strategy, this will become more of a trend. For investors with large portfolios for example, the robo-advisor is likely acquiring notes for them multiple times per day every day, increasing the likelihood an investor will want to check in regularly to see how they’re doing. 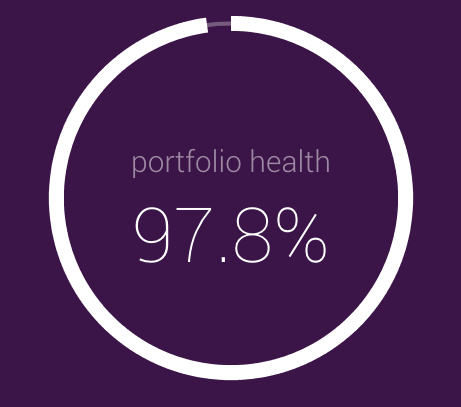 Along with calculating the aggregate and individualized returns based on formulas that LendingRobot devised themselves, users can quickly refer to a baseline value known as their “portfolio health.” This number is not based on some proprietary advanced formula, Marot explained, but is rather the straightforward percentage of notes that are in good standing relative to all “live” notes. Charged-off notes are no longer considered live, Marot said.

Users can also check their portfolio composition, the average time to maturity and the average interest rate being assessed, in addition to being able to review raw figures such as how many notes became late in the last week or paid in full, for example.

Lending Club, Prosper and Funding Circle are just the beginning, Marot said, while expressing optimism about adding other platforms in the future. They saw the original three platforms they’re integrated with now as being a good fit because they are “safe.” “We are very cautious,” he said. Notably, those companies are also the three founders of the newly formed Marketplace Lending Association, of which he voiced support for.

Michael Raneri, a PwC Managing Director and Fintech Advisory Lead, wrote on Forbes that millennials will serve as early adopters for robo-advisors. “The next generation of investors has been quick to embrace new technologies and experiences, and this should apply to robo-advisors,” he wrote. “Furthermore, millennials have a general mistrust of large financial institutions, particularly in the wake of the financial crisis of 2008. Unlike their parents, who forged close relationships with advisors—even using their phones to have conversations with them, as primitive as that sounds—millennials are equally comfortable with making digital connections. They’ve been conditioned to accept that technology can match the performance of its human predecessors, while offering reduced fees and providing greater convenience.”

Check out the LendingRobot app for:
iPhone
Android