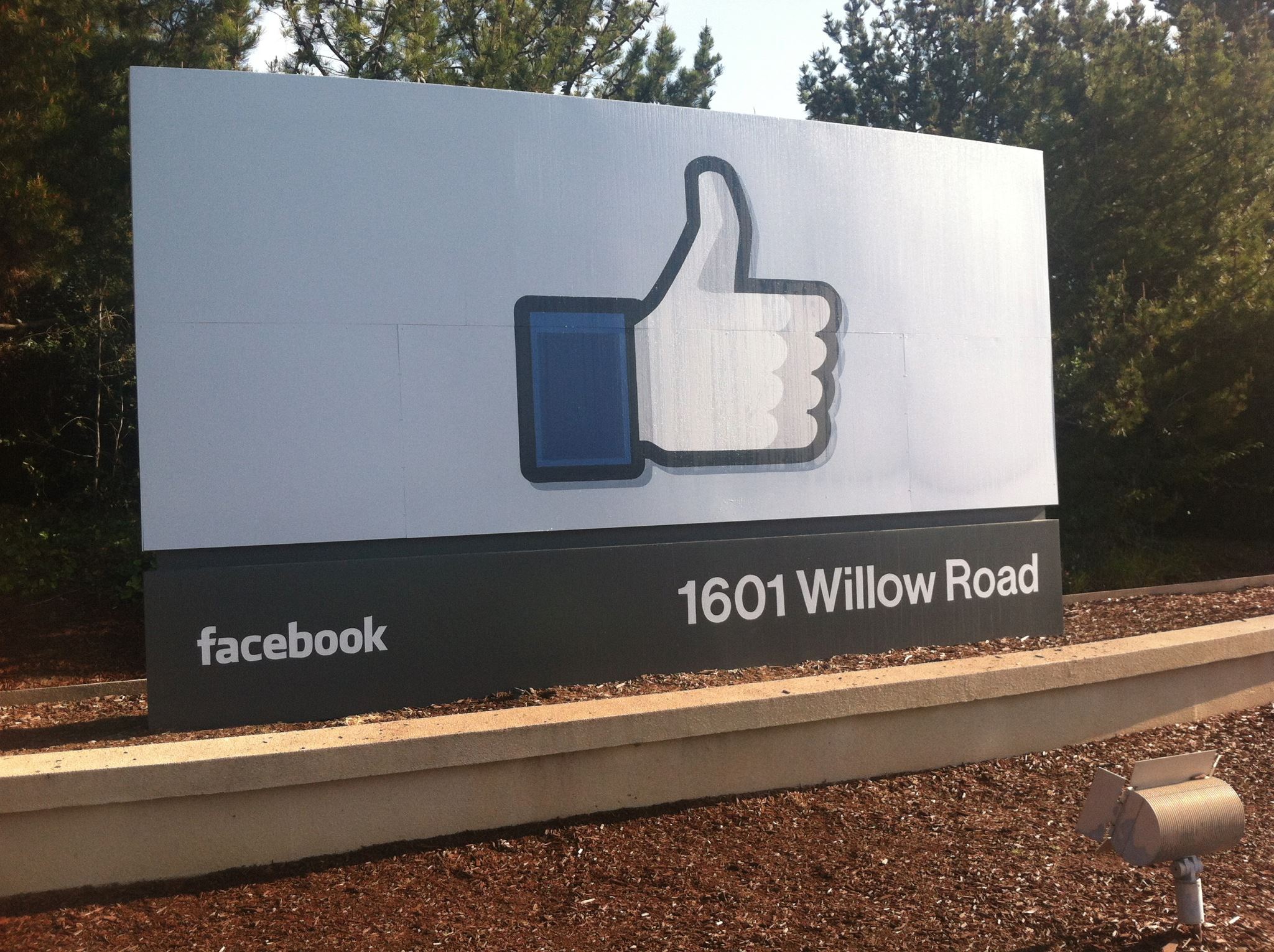 The “social media is the new FICO score” crowd suffered a blow on Wednesday when a Wall Street Journal article reported that it ain’t working too good.

Almost 3 years ago, Kabbage co-founder Marc Gorlin told CNN that small businesses who link up their facebook and twitter accounts up with their system, were 20% less likely to be delinquent on their loans. Around that time, Hong Kong-based Lenddo was heralding other positive claims about the value of social media. In the loans they made in Colombia and the Philippines for example, Slate reported that “they scrutinized the applicants’ connections on Facebook and Twitter and that the key to getting a successful loan from Lenddo was having a handful of highly trusted individuals in your social networks.”

For a time, non-bank lenders were saying that social media was the future of credit. That is until it wasn’t.

The WSJ recently reported that lenders are backing away from social media data because it’s becoming harder to tap into and because of the potential regulatory consequences under fair credit laws. Just last month for example, the FTC published a report titled, Big Data, A Tool for Inclusion or Exclusion? In it, the FTC warned that “if a company targets services to consumers who communicate through an application or social media, they may be neglecting populations that are not as tech-savvy.” The implication is that there is potential for unconscious and unintended discrimination of certain minority groups. “Systemic disparate treatment occurs when an entity engages in a pattern or practice of differential treatment on a prohibited basis. In some cases, the unlawful differential treatment could be based on big data analytics.”

But even then, companies like Kabbage have seemingly softened their stance on the value of social media anyway. “Who your social circle is, or whether you play ‘Mafia Wars’—we haven’t seen that as very valuable,” Kabbage CEO Rob Frohwein said to the WSJ.

Facebook is restricting the depth of data available to third parties now anyway. As a result, dozens of startups (not just lenders) that had been using Facebook data have shut down, according to the WSJ.

Lenders like OnDeck might not be surprised by the industry’s sudden realization. Two years ago at LendIt 2014, company CEO Noah Breslow said you have to be careful with the noise of social media as there can be a lot of false signals. And RapidAdvance COO Joe Looney was already telling CNBC three years ago that his company was “not going to make a decision based solely on a string of online comments on a social-media site” even though they would consider the mere presence of an active social-media footprint to be a “good sign.”

It looks like the future of credit scoring isn’t likely to be social media any time soon. All hail the fundamentals.