Square Loans originated $1.01B in the second quarter, up from $756M in Q1. During the earnings call, Block (formerly Square) CFO Amrita Ahuja said that the company is using the discipline it maintained on risk with Square Loans with other growing segments of its business. The fact that its business loans are short duration has been key to that success, the company said.

“The unique structure of our products is really designing our products to simplify access to capital for customers and to make it easy to pay them back,” Ahuja explained. “These products are generally short duration, and they have a simplified repayment process, including, for some products, being first in that payback priority. And these generally are short-duration. Square Loans is well less than a year in terms of duration.”

The company trumpeted a loss rate on Square Loans that has remained under 3%.

Senior Business Lending Exec of Square Has Moved to Coinbase 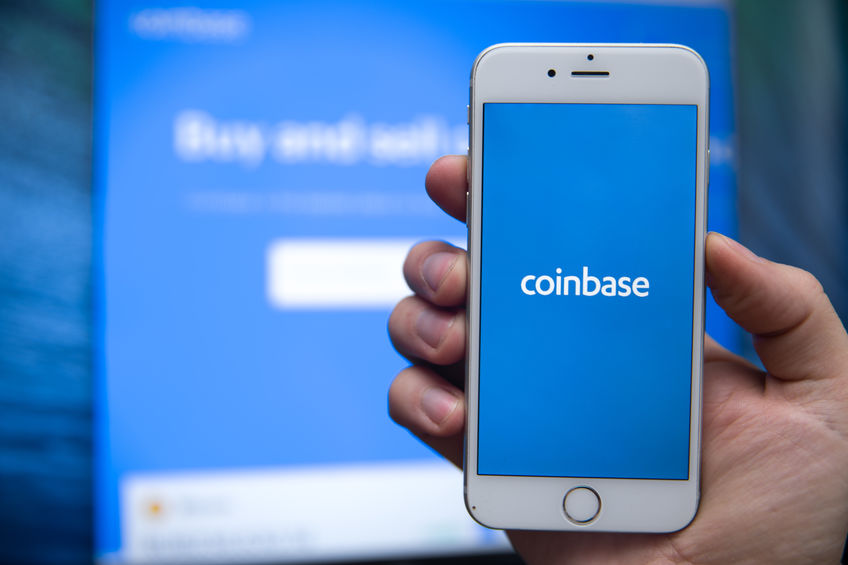 Ronak Daya, who spearheaded several of Square Capital’s lending divisions, including “head of product for business lending” and “head of product for external lending and partnerships,” announced on twitter that he had moved on from the company. He had been involved in SMB lending for 7 straight years. His new role? Head of Financing Products at Coinbase.

If you thought Coinbase was just about buying Bitcoin, you’re wrong. Daya announced that he’ll be leading a team “to build lending and financing products both for consumers and institutional clients.”

“As I explored what came after Square, my primary focus was on challenging myself to go in a fundamentally new domain/area, and build for a new customer,” Daya wrote. “The priority was learning. Learning by building in domains that I am passionate about, but know little about.”

Convinced that the world is moving towards becoming a crypto-native economy, Daya added that he wants to “play a part in using trust, ease and education to onboard the next billion customers to a new financial system.”

Currently, Coinbase already offers a lending product, loans up to $1 million at 8% APR with monthly payments and no credit check. Though Bitcoin is used as collateral, payments are made by monthly ACH debit or through a linked USD wallet.

Square Loans, the small business lending division of Block, is off to a roaring start. The company originated 90,000 loans for a total of $756M in Q1, according to the company’s latest quarterly earnings. One cause of that was a foray into the Canadian market as part of the company’s strategy to offer all its products in every market it operates in.

“I would say that we have always felt that fast access to funds, whether it’s a customer’s own funds or access to credit has been a key part of our platform and a key part of what our customers need in good times and in uncertain times,” said Block CFO Amrita Ahuja. “And we’ve built a lot of data, a lot of heuristics machine learning around the ability to enable customers for access to those funds in a responsible way. Obviously, we do that today on the Square platform with our Loans — Square Loans product, which we were able to very quickly pause during the early days of the pandemic, pivot to PPP, and then relaunch. And now with originations there back to pre-pandemic levels with continued strong results, encouraging results we’ve seen with respect to loss rates and repayment rates.”

Despite Block feasting off of Bitcoin sales revenue last year, the company’s small business lending division, Square Loans, originated $850M in loans in the 4th quarter of 2021. That was spread out across 103,000 loans.

That brings the full year 2021 total to $2.45B, a new annual record for Square Loans, whose non-PPP related lending had dropped by more than 50% in 2020 when compared to 2019. It also put them ahead of rival OnDeck for the first year ever.

Square Loans was not mentioned by name during the company’s Q4 earnings call, but Square CFO Amrita Ahuja said, “We continue to believe our Square ecosystem is differentiated due to our integrated and cohesive set of products across the hardware, software, payments and financial services, serving seller needs in a more comprehensive way. We are making progress in surfacing incremental product adoption to serve our sellers across multiple vectors, with a goal of creating a more retentive and valuable relationship.”

Square Loans, formerly known as Square Capital, originated $594M in small business funding in Q3, bringing the company to $1.6B originated YTD. Square had already been recognized among the largest small business lenders this year so far.

Overall, Square Loans was mentioned very little in the company’s quarterly earnings call. Company CEO Jack Dorsey said “…there’s still a lot of opportunity for us to open more of our products in more of the markets that we’re already in, such as Square Loans in more of the places that we already exist.”

The coming of Hyperinflation, a prediction made by Dorsey on Twitter just weeks prior, went completely unmentioned in Square’s official reports.

On October 22, he tweeted, “Hyperinflation is going to change everything. It’s happening.”

CEO of Square Says That Hyperinflation is Happening

There seems to be consensus the US is experiencing inflation in 2021, but few people of business intelligence are making a rational argument that we’re in the midst of hyperinflation. Such a scenario, if true, might mean that a cup of coffee could cost $200 by next year.

“It’s happening,” tweeted Jack Dorsey, the CEO of both Square and Twitter. “Hyperinflation is going to change everything.”

Hyperinflation is going to change everything. It’s happening.

Perhaps Dorsey’s bearish view on cash, ironic given that his company operates Cash App, has something to do with his bullish views on cryptocurrency. Fifty eight percent of Square’s total net revenue in the 2nd quarter came from Bitcoin.

Square made no mention of inflation in its Q2 earnings, nor in the call with analysts that followed. The company makes more than $1 billion in small business loans per year, a business that would likely be impacted by “hyperinflation.”

A hyperinflationary economy would cause strange situations in low interest rate environments in which borrowers pay back far less than what they borrowed on a value basis. If rates are low and loan payments are fixed, the borrower might as well borrow everything they could from every source available and turn it into something that will keep up with price increases.

Dorsey’s comments weren’t a one-off. He doubled down on his prediction just seven minutes later.

It will happen in the US soon, and so the world.

He continued by saying that hyperinflation wasn’t a wish, nor did he think it was positive. He then laughed at Steve Hanke, a well regarded economist at John Hopkins University for condemning his statements.

If Dorsey is right, and we’re all paying $200 for a cup of coffee in 2022, he would actually be one of the first people to see it happening since so many small businesses, including coffee shops, rely on Square as their POS software.

Square Loans, the lending arm of the fintech bank Square, originated $627M of its Flex Loans in Q2, according to the company’s latest announcement. That brings the year-to-date total to $1.02B across 167,000 loans. The numbers produce a rough average of only $6,000 per loan.

Square touted much bigger news in the past few days, however, its planned acquisition of Australia-based Afterpay in a $29B all stock deal.