Marcus Ceases Its Lending Business, Admits They Tried to Do Too Much Too Quickly 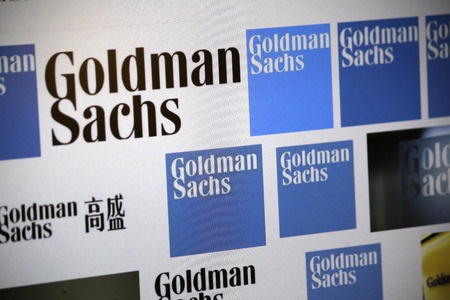 It’s the end of an era. Marcus, an online consumer lending venture launched in 2016 by Goldman Sachs, is winding down its lending business. Rumors of the shift circulated around the media last month but last week Goldman Sachs made it official.

“We started a process to cease offering new loans on the Marcus platform,” said Goldman CEO David Solomon. “We will likely allow the book to roll down naturally, although we are considering other alternatives.”

Solomon attributed the move to the firm reorganizing itself but elaborated further when pressed.

“…we tried to do too much too quickly,” Solomon said. “And of course, in the environment that we are in, it’s hard to go back when we started in that strategy 6 years ago. We obviously built the deposit business, the loan business, and we talked about a much broader platform and I think we came to the conclusion that there were some changes.”

Solomon added that in trying to do too much, it was affecting their execution and he conceded that they didn’t have “all the talent we had needed to execute the way we wanted.”

Left unsaid about Goldman’s original motivations was a desire to compete with LendingClub, who had blazed a massive trail with peer-to-peer lending and showed the world a market of potential untapped opportunity. The two firms went head-to-head against each other for consumers and LendingClub eventually ditched peers as a source of financing and later became a bank itself. The final destination for both companies brings closure to the twenty-teens where growth of an online lending business at any cost was all the rage.

Coincidentally, The Federal Reserve is now investigating Goldman Sachs’ use of appropriate safeguards in its Marcus lending division, according to the WSJ.

Home › Fintech, Loans › Marcus Ceases Its Lending Business, Admits They Tried to Do Too Much Too Quickly