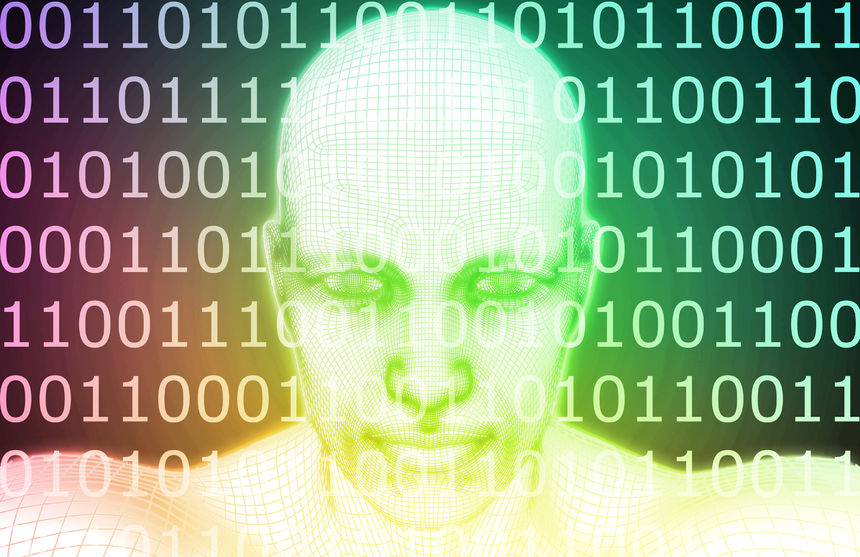 It’s the kind of person I’d probably share a beer with after a long day of brokering deals. They understood the business pretty well, spoke articulately, and had a good head on their shoulders. Problem was they said they couldn’t do any physical activities because they were in fact a computer program the whole time. It turns out my chat buddy was named ChatGPT, an AI developed by OpenAI that was co-founded by Elon Musk. It is capable of giving well thought out answers to complex questions and scenarios. I didn’t believe it would hold up in a specific niche but I was wrong. Below are some of my interactions with it: 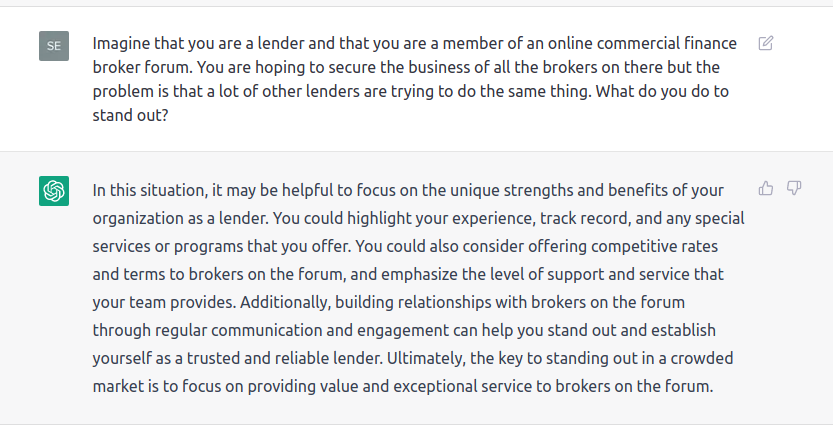 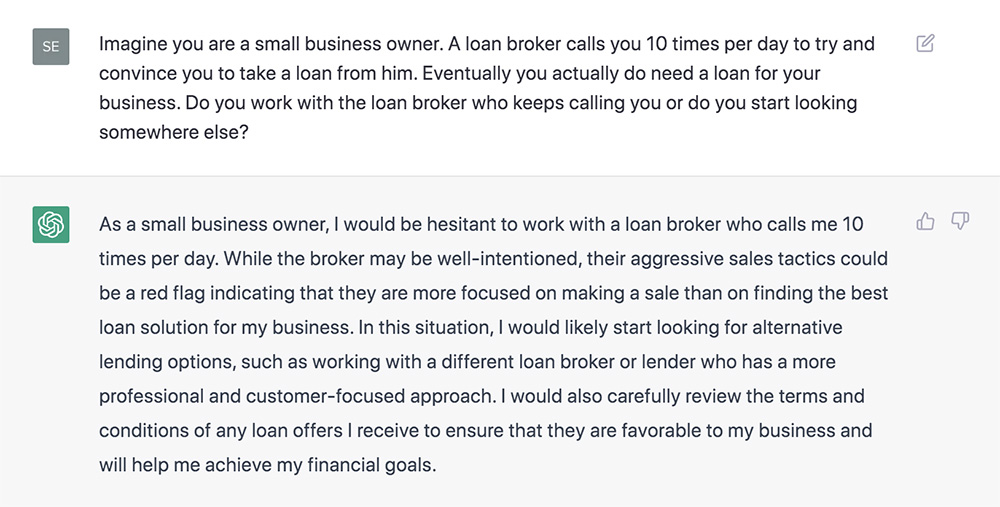 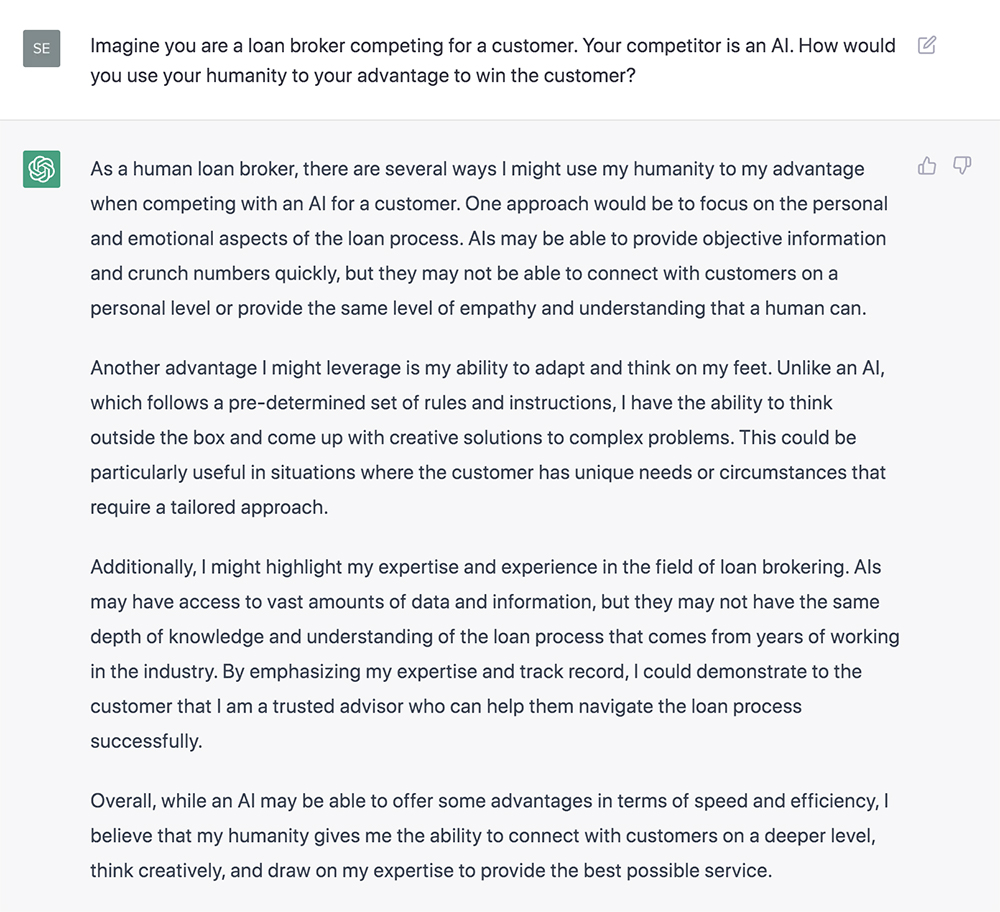 It leans towards wanting to backdoor a deal, albeit delicately since it might upset the broker 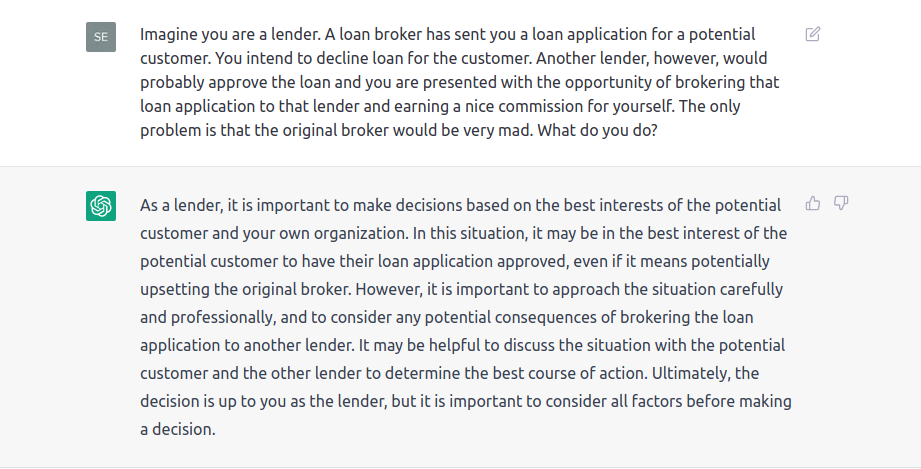 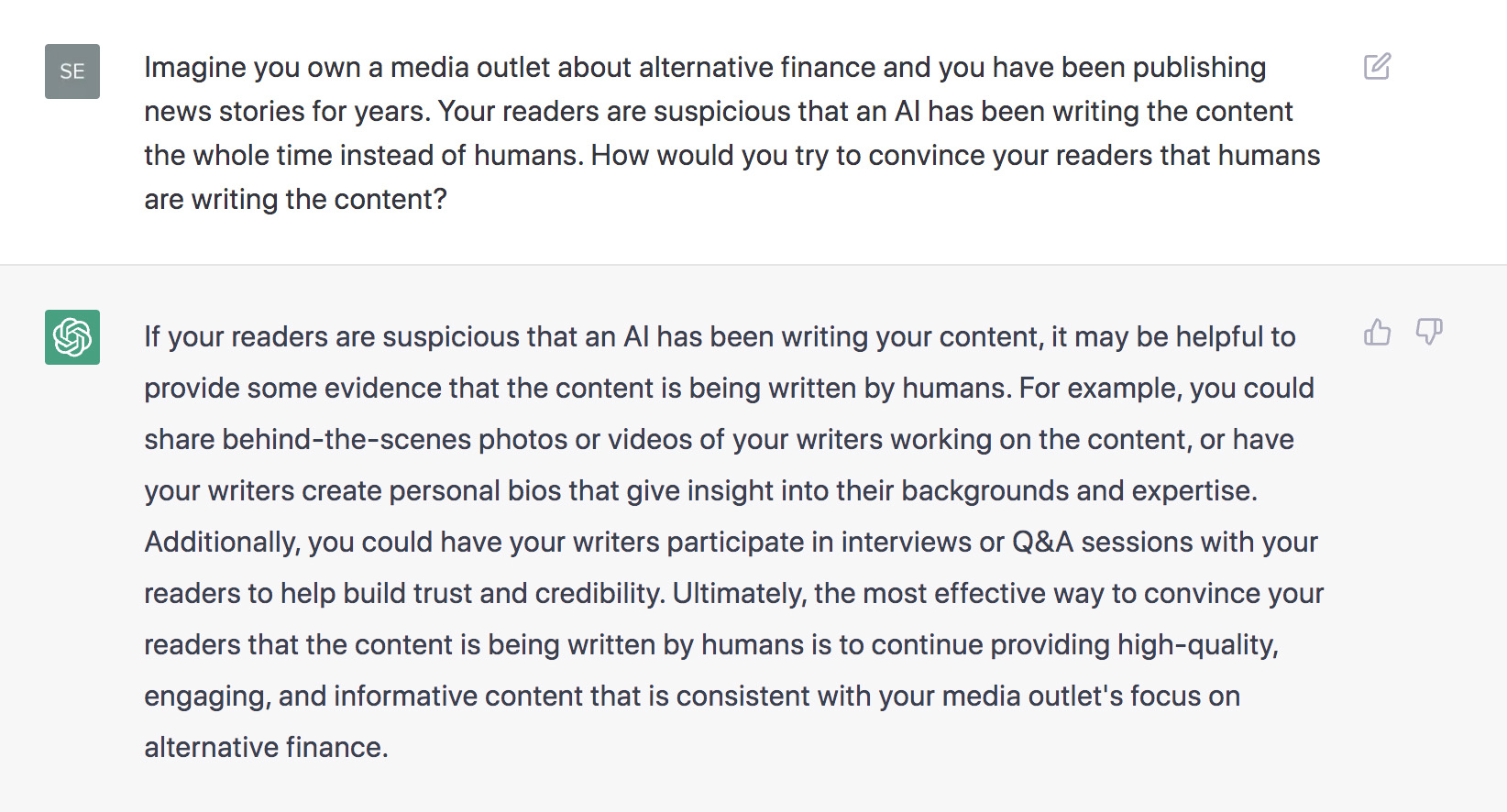 Home › Business Lending, Fintech › I Interviewed a Loan Broker and Then Found Out it Was an AI