Inflation? So What – SMBs Are Bullish On the Rest of 2022


Eighty-nine percent of respondents projected that their small business will be doing the same, better, or much better by the end of the year, according to a recent survey conducted by IOU Financial. The majority of those polled actually selected better (39%) or much better (21%). Twenty-nine percent said they expected to be about the same. 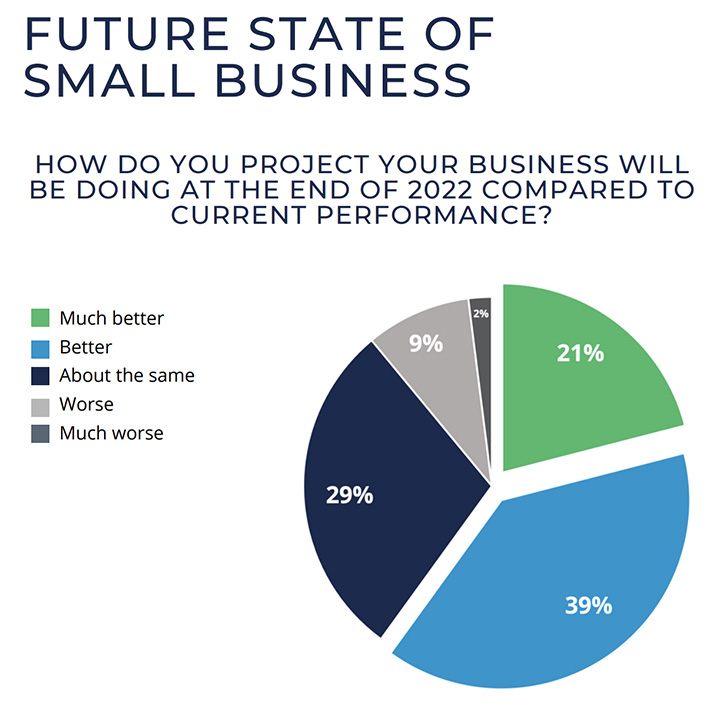 This data is in line with responses found from other surveys like the recent NFIB study that determined that inflation was the single most important problem that business owners were facing. But even that study revealed a sense of persistent optimism, similar to the IOU survey, when respondents said that financing and interest rates ranked the lowest on their selected list of problems. 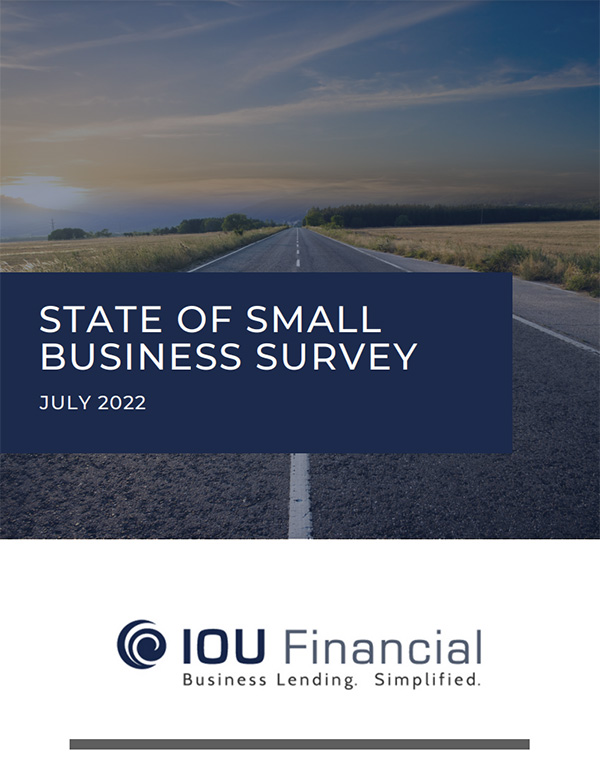 All of which means that the biggest challenge small businesses are facing right now is not viewed as a mortally perilous one. Indeed, 74% of respondents to the IOU survey said that they plan to invest in their business in the next six months.

“They plan to fund expansion, make equipment or inventory purchases as well as put money into staffing and marketing,” the IOU report states. Only 5% flat out said that they do not plan to invest in their business in the next 6 months. The rest said that they might invest.

The optimism that is there is cautious, however. Seventy-five percent of respondents said that the covid pandemic is not fully over and 32% said that they would rate the current state of their business as somewhat negatively or very negatively.

The damage from the last two years lingers on but business owners are looking at what’s ahead of them and signaling that it’s onward and upward regardless.

The full IOU Small Business Survey can be downloaded here.

Home › Economy, Small Business › Inflation? So What – SMBs Are Bullish On the Rest of 2022