The Single Most Important Problem that Small Business Owners are Facing 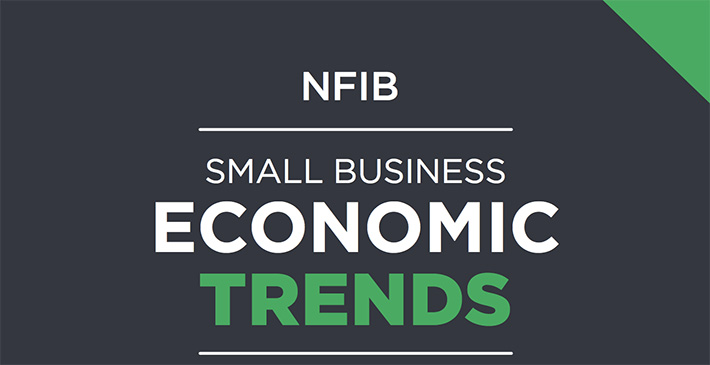 Inflation is now ranked as the single most important problem that business owners face. According to a survey conducted by the NFIB last month, 28% of respondents ranked inflation as the biggest problem, beating out nine other categories including poor sales, cost of labor, and taxes.

A year ago, only 8% of respondents cited inflation as the most important problem. Small business owners have been forced to raise prices because the supply of their own goods have increased to an all time high. The increase in prices has been more prominently felt in wholesale, manufacturing, retail trades, and construction.

Close behind inflation, 23% of business owners complained that the quality of labor available was actually the most important problem. That was only down 3% from where it was a year ago. Along with all the other problems business owners must deal with, they are now worrying about the quality of their products not being produced at their best. Sixty-one percent of owners reported few or no qualified applicants for the positions they were trying to fill which seems to be why labor quality is currently a point at issue. Thirty-three percent of owners reported few qualified applicants for current open positions and 28 percent reported none.