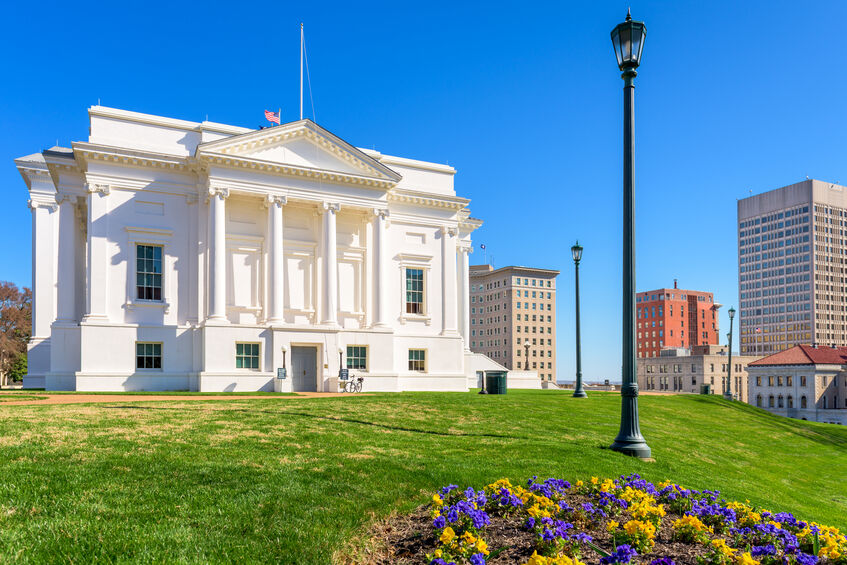 On July 1st, Virginia’s “sales-based financing” disclosure law quietly went into effect. The Delegate from Virginia that introduced it in the first place, Kathy Tran, marked the occasion by retweeting a caucus announcement that it was live. Elsewhere, it was hardly mentioned. It was even absent from the Official Code of Virginia where it was supposed to be ceremoniously entered on July 1st. The State insists that its omission is just a glitch.

“There have been significant technical difficulties during the 2022 code upload process,” reads a notice on the Virginia State Law Portal. “Due to these difficulties, the portal does not currently reflect the changes to enacted law. The Division of Legislative Automated Systems and the publisher are working diligently to resolve these issues as quickly as possible. Once the data is obtained from the publisher in the correct format, the standard quality check of the entire body of law that went into effect July 1 will be conducted.”

The law focuses primarily on disclosures. Sounds simple enough, but in the preceding weeks the draft disclosure form was met with some resistance by potentially covered parties because of how little time there was to integrate it into their systems and processes. Regardless, at least one small business funding company told deBanked off the record that ambiguous language and terms in the law had led to the decision to cease doing business in the State of Virginia, at least for now. Their focus is shifting toward compliance with the upcoming California and New York disclosure laws where the population pools are larger and the soon-to-be enacted requirements are seemingly more complex. Utah too will soon implement its own version of a disclosure law.

For commercial finance brokers, the defining elements of the Virginia law are that commissions earned will have to be disclosed to customers and that they’ll have to register their businesses with the State to even continue doing business there.