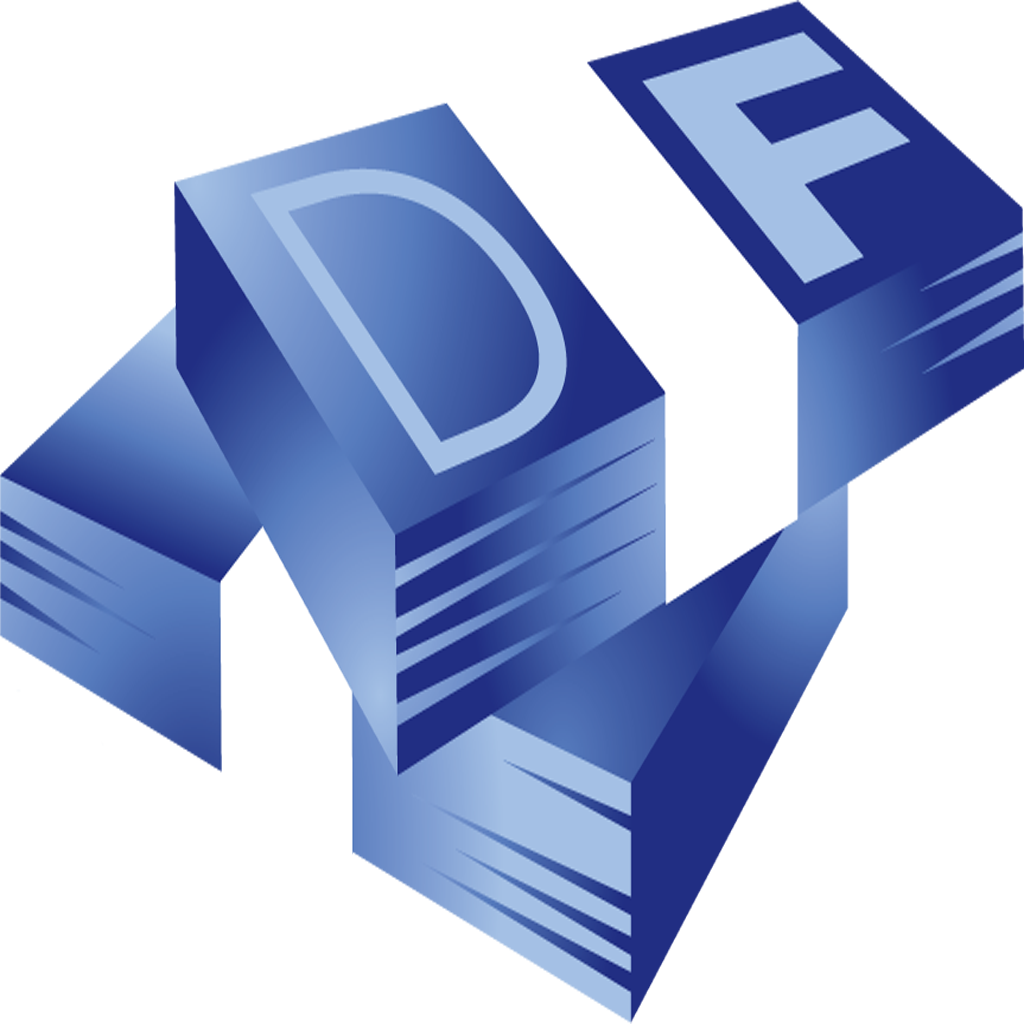 The DailyFunder.com domain was registered ten years and 1 month ago. Formed two years after the debut of deBanked, DailyFunder went on to become the most active small business finance community in North America. The forum has generated more than 160,000 posts and has more than 12,000 members. It has regularly surpassed two million page views per year.

“There is no doubt that the DF has impacted the trajectory of the industry over the last decade,” said Sean Murray, who founded it. “The site receives thousands of visitors per day. In the early years it ushered in an era of broker commission transparency.”

Murray recalled a time when sales agents were not always aware that there were even commissions being paid at all.

“There were reps who thought that they had to charge merchants a separate fee in order to earn anything at all,” Murray said. “And their bosses were taking 50% of that. When I would bring up commissions, they’d be like ‘wait, the funders are paying my boss for these deals too?’ and I’d be like ‘how do you not know this?’ Widespread communication via the forum eliminated a lot of the secrets.”

One of the most popular categories on the forum in more recent times has been the Deal Bin, where brokers try to find placement for deals. It’s recorded more than 41,000 posts.

“Ten years is a lifetime as far as I’m concerned,” Murray said. “Love it or hate it, everybody knows the DF. If you’re a lender or funder, your brokers are lurking on there whether they admit it or not.”