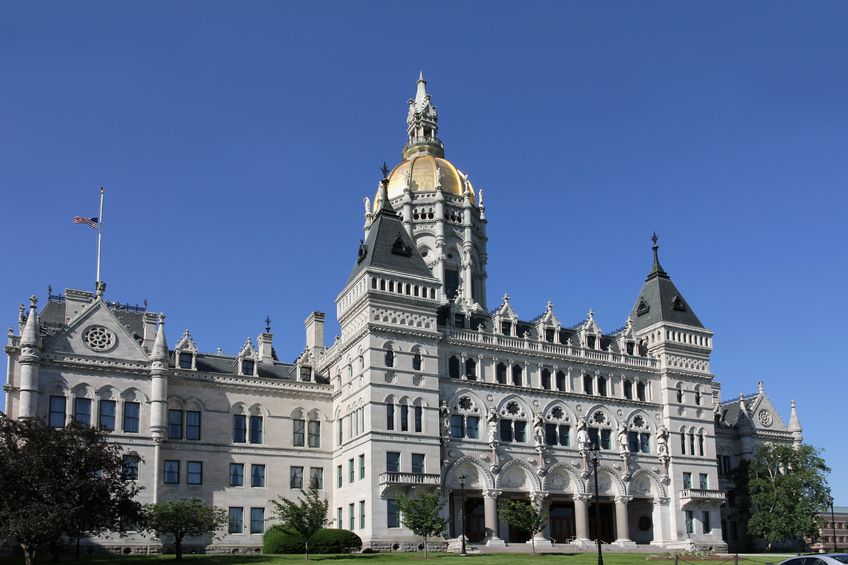 In an era where it has become almost fashionable for states to introduce commercial financing disclosure laws, the bill proposed in Connecticut this past March did not make it through. Its first draft was rough, freely using ambiguous terminology like “double dipping” which was clearly drawn from an original draft presented to the New York State legislature more than a year ago.

The bill stalled in the Senate despite a couple of favorable committee reports. The legislature adjourned for the year on May 4th, ending the bill’s prospects for advancement in 2022. This was the second time the bill had appeared so a version of it will likely return in 2023.