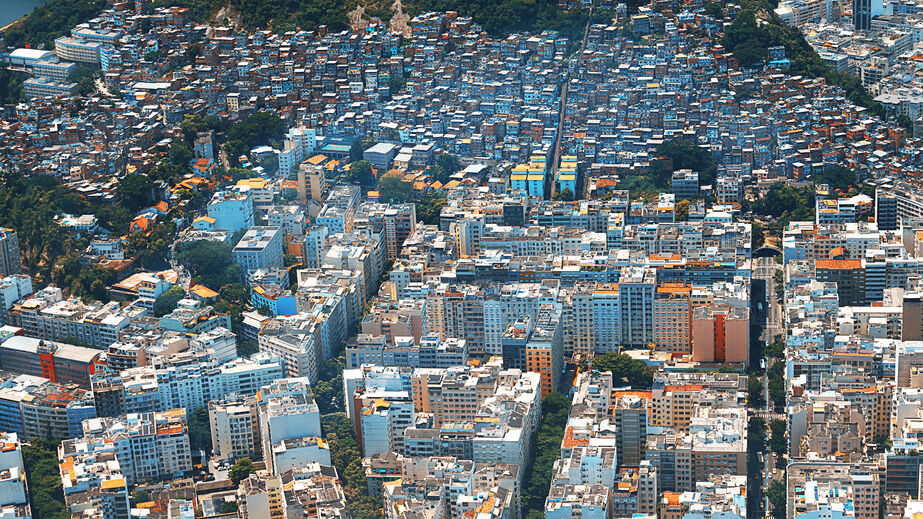 As tech companies like Square and Shopify capitalize on their respective abilities to collect loan payments from borrowers by withholding a percentage of their credit card sales, similar companies have replicated that model across the world. StoneCo, for example, which is traded on the Nasdaq but operates in Brazil, had a market cap last year of over $25 billion. More recently, however, it’s dropped to nearly $3 billion.

In Brazil, StoneCo used its wide reaching payment business to start originating small business loans that were paid back through their customers’ credit card sales. That business seemed to hold up quite well early on in the pandemic but then took a turn for the worse. According to Bloomberg, distressed businesses came up with ways to circumvent their payments. “…[B]usinesses started jumping to other payments firms, meaning Stone no longer had access to their card purchases,” it said.

Historically, diverting sales through another payment processor to avoid this type of obligation was known as “splitting.” It’s an inherent risk to finance companies that make underwriting decisions based on the assumption that the customer is unable to exit the relationship without seriously disrupting its business.

StoneCo was hit so bad that it stopped lending altogether and a significant percentage of its customers went into default. In the company’s Q3 2021 earnings call, Chief Strategy Officer Lia Matos said that they intend to get back into lending again but with some adjustments.

“So, those improvements are, for example, the inclusion of personal guarantees from the business owners and potentially other business they may have, improve risk scoring through additional data,” said Matos.

Covid may have been less damaging to similar companies in the US like Square, for example, because Square was able to repurpose itself to a PPP lender. The incentive to move to another payments platform may have been diminished by the allure of leveraging a pre-existing relationship to secure PPP funds.

StoneCo in Brazil is an example of what can happen to a fintech lender reliant on recouping credit card sales when that relationship doesn’t stick.

To help ensure the team gets things right in the future, StoneCo recently acquired Gyra+. Described as “a data-driven SME lender, which operates under a fee-based, asset-light approach,” the company plans to gently ease back into lending.

“I think that we are not ready to provide a specific guidance in terms of scaling the credit,” said CEO Thiago Piau in November. “We are really focused toward engineering and getting the feedback of clients and all the clients’ experience that we have learned throughout this.”

Brazil has a population of 212 million people.