Dorsey Focuses Tweets on Bitcoin and Anti-Web3 Since Leaving Twitter 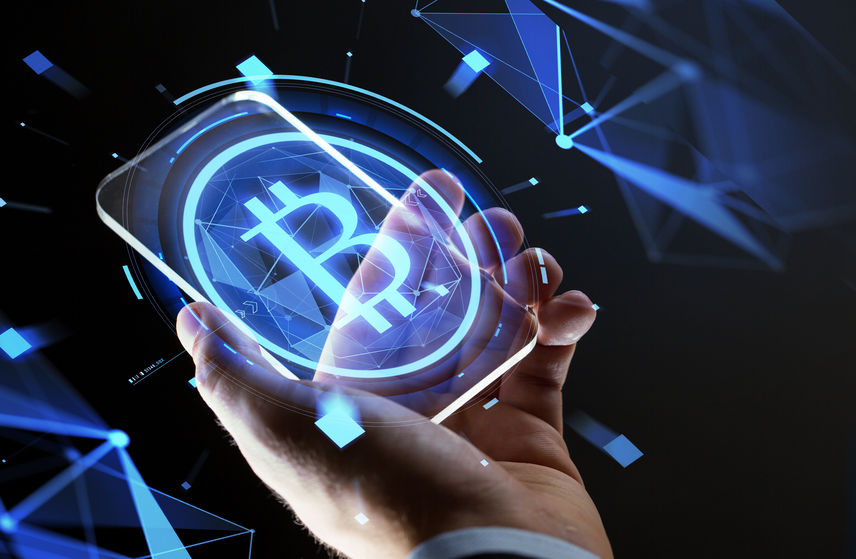 Jack Dorsey’s departure from Twitter didn’t leave him without a job. He’s still the CEO of Square (now Block), a payments company that is one of the largest small business lenders in the country. Still, all that extra time on his hands must mean he has plans in the works, especially since he believes hyperinflation is right around the corner.

If his tweets are any indication, Dorsey is focused mainly on Bitcoin as both an answer to inflation and as a counter to the burgeoning “web3” concept attributed mainly to projects on the ethereum blockchain.

“You don’t own ‘web3.’ The VCs and their LPs do,” Dorsey tweeted on December 20. “It will never escape their incentives. It’s ultimately a centralized entity with a different label. Know what you’re getting into…”

“The VCs are the problem, not the people,” he later added.

His comments rubbed some in Silicon Valley the wrong way.

Since being “banned by web3,” Dorsey announced that Block is building an Open Bitcoin Mining System to help make mining more distributed and efficient. A tweet thread he shared by Block Hardware Manager Thomas Templeton explained exactly what that means:

“We want to make mining more distributed and efficient in every way, from buying, to set up, to maintenance, to mining. We’re interested because mining goes far beyond creating new bitcoin. We see it as a long-term need for a future that is fully decentralized and permissionless.

We started by digging into two big questions. 1) What are customer pain points today? 2) What are the specific technical challenges? We spoke with members of the mining community to learn more about their experiences. Here’s what we’ve found so far:

1/ Availability. For most people, mining rigs are hard to find. Once you’ve managed to track them down, they’re expensive and delivery can be unpredictable. How can we make it so that anyone, anywhere, can easily purchase a mining rig?

2/ Reliability. Common issues we’ve heard with current systems are around heat dissipation and dust. They also become non-functional almost every day, which requires a time-consuming reboot. We want to build something that just works. What can we simplify to make this a reality?

3/ Performance. Some mining rigs generate unwanted harmonics in the power grid. They’re also very noisy, which makes them too loud for home use. Unsurprisingly, all miners want lower power consumption and higher hashrates. What’s the right balance of performance vs other factors?

Developing products is never a solo journey, and evaluating existing tech is always part of our practice. For this project, we started with evaluating various IP blocks (since we’re open to making a new ASIC), open-source miner firmware, and other system software offerings.

We are interested in performance *and* open-source *and* our own elegant system integration ideas. Which tech and which partners should be on our list to consider? We’ve learned so much just from these preliminary conversations and we want to keep this going.

Team. We’re incubating this investigation within Block’s hardware team and are starting to build out a core engineering team of system, asic, and software designers led by @afshinrezayee. A few of the open roles are Electrical Engineers, Analog Designers, and Layout Engineers.

Thanks for engaging with our work. If you have questions, want to share more feedback about the pain points or missing features of the existing mining solutions, or know someone we should be talking to about our open roles, you can reach us at miningsystem (at) block (dot) xyz”

As for inflation, well Dorsey’s not so shocked that the number continues to tick upwards.