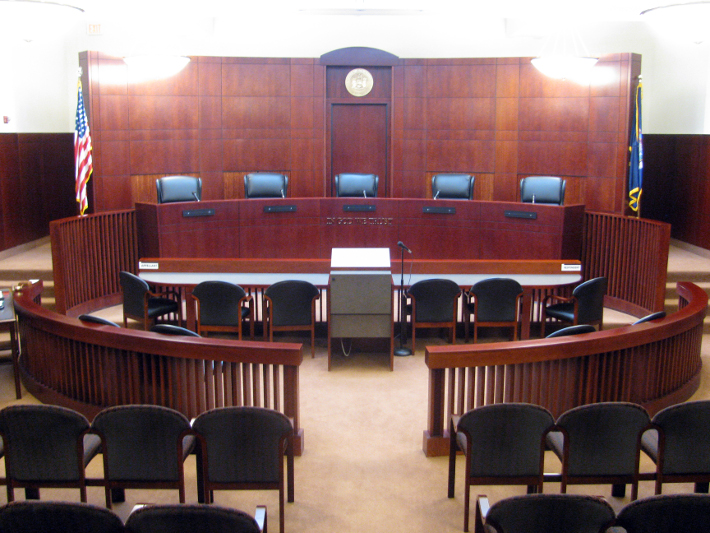 New York’s Appellate Division for the Fourth Judicial Department in the Supreme Court of New York issued a landmark decision for the merchant cash advance industry on November 12th.

By affirming the original decision issued in Kennard Law P.C. DBA Kennard Law and Alfonso Kennard v High Speed Capital LLC (Index No: 805626/2020), the Appellate Division agreed that among other things that it is settled law in New York that the underlying purchase and sale of future receivables agreement at issue in the case is not a usurious loan.

On June 10, 2020, plaintiffs filed their lawsuit against the defendant, asking the Court to vacate a confession of judgment on the basis that the defendant’s underlying contract dated back on August 24, 2017 was really an unenforceable criminally usurious loan.

The defendant moved to dismiss and the judge granted the motion, holding that:

1. Plaintiffs’ claim of usury is barred by the one-year statute of limitations applicable to usury based claims.

2. Plaintiffs have failed to plead a cognizable cause of action upon which to seek relief.

3. Plaintiffs have no recoverable damages.

4. Plaintiffs’ claims are barred by documentary evidence and settled law in New York holding that the parties’ underlying agreement was not a usurious loan.

Plaintiffs appealed, hoping that the Fourth Department would be persuaded by their arguments that the agreement was usurious. It wasn’t. Instead the Appellate Division unmistakably and unanimously affirmed the original judgment.

The decision demonstrates that there is consensus across judicial departments. Kennard in the Fourth Department (Western New York) is similar to Champion Auto Sales, LLC et al. v Pearl Beta Funding, LLC in the First Department (Manhattan and the Bronx) circa 2018.

Coincidentally, the attorney representing the losing parties, Amos Weinberg, is the same in both landmark cases.