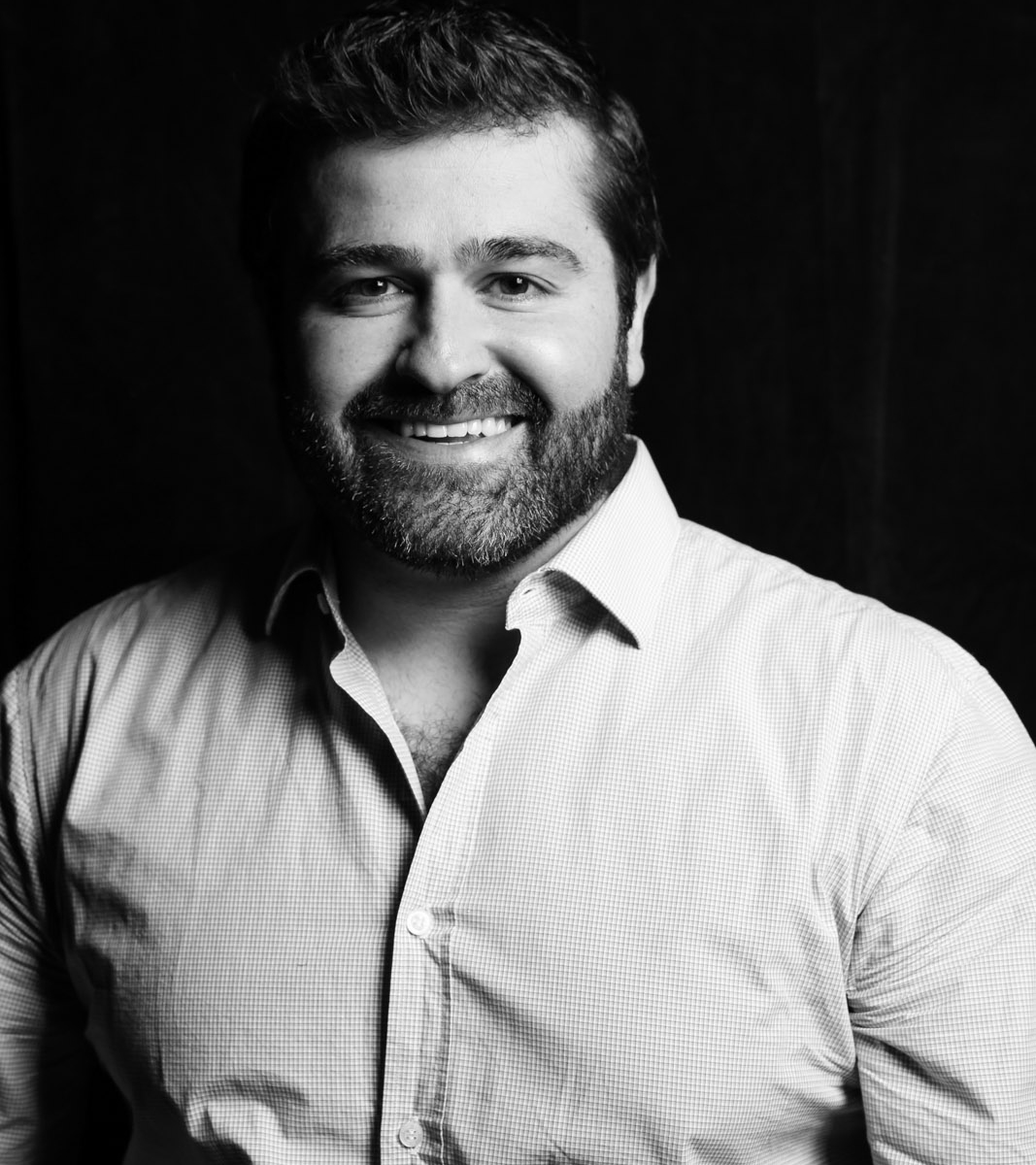 Broker Fair announced that Slava Rubin will be its keynote speaker for its 2021 conference on December 6th in New York City.

Who is Slava Rubin?

Slava Rubin is an entrepreneur and innovator in the fintech space for nearly 20 years. Slava built an alternative investment platform, a venture fund, an equity crowdfunding platform, a perks crowdfunding platform, and an angel investment portfolio. Slava is a founder of Vincent, a company which has developed the largest database of alternative investments (crypto to NFTs, trading cards to art, real estate to venture and debt) and is changing how people access them. He is also founder & managing partner at humbition, a $30M early-stage operators venture fund built by founders, for founders. Slava also founded Indiegogo, a company dedicated to empowering people from all over the world to make their ideas a reality. As CEO for over 10 years from inception in 2006, Slava grew Indiegogo from an idea to over 500,000 campaigns and more than $1B distributed around the world. While at Indiegogo, Slava launched one of the nation’s first equity crowdfunding businesses. Slava’s angel portfolio includes 4 unicorns – Carta, Hedera, GOAT, & Turo. He is also a founding advisor to multiple companies including Hedera Hashgraph – a top 60 blockchain protocol.

Prior to Indiegogo, Slava was a strategy consultant working on behalf of clients such as MasterCard, Goldman Sachs and FedEx. He is also the founder of “Music Against Myeloma,” a charity that raises funds and awareness for cancer research in partnership with the International Myeloma Foundation. Slava is currently a member of the board for NYSE traded (WSO) Watsco Inc., and privately held, Indiegogo.

Slava represented the crowdfunding industry at the White House during the signing of the JOBS Act under the Obama administration and has helped navigate bringing equity crowdfunding to the American public. He also pioneered security tokens in the United States – having been a catalyst for selling fractionalized ownership of the St. Regis hotel in Aspen using blockchain technology. He has made many TV appearances including being a regular guest commentator on CNBC. He has also been often quoted in NYTimes and Wall Street Journal.

Slava has received numerous awards including Fortune 40 under 40, Observer 20 Heros under 40, and the Wharton Young Leadership award for 2015.

Slava holds a B.S.E. from the Wharton School of Business