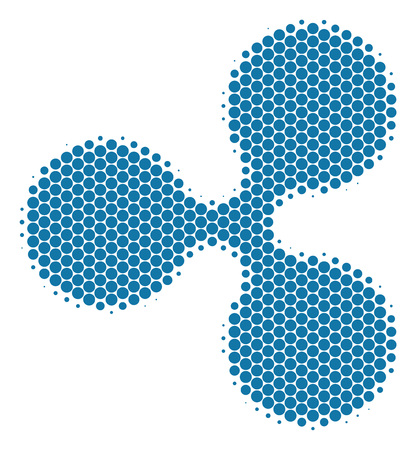 XRP, the digital assets tied to Ripple, surged this morning from a price of $0.95 to $1.04 on the supposed announcement that the SEC had dropped its lawsuit against Ripple.

The news came via press release service Accesswire in the headline “SEC vs Ripple Legal Fight is Over.” Other news outlets immediately picked it up, including Yahoo, and it made its way to the top of Google’s search results.

The problem is that the entire press release was fake.

“Ripple, the leading provider of enterprise blockchain and cryptocurrency solutions for global payments, is pleased to announce that the SEC vs RIPPLE legal battle is finally over,” it began. “The lawsuit that lasted over ten months has finally been settled between the Securities and Exchange Commission (SEC) and the cryptocurrency company Ripple. The SEC has announced it would drop its charges.”

Accesswire deleted it as did Yahoo. deBanked obtained it via archive.org. Merely googling: ripple sec, however still shows the fake headline as the top result.

The public may not be fully aware that the news is false yet, if the price is any indication. It’s still trading at $1.04 as of the time this story is being written.

Two weeks ago, GlobeNewsWire fell victim to a similar scheme, when it distributed a fake announcement that Walmart would begin accepting Litecoin.