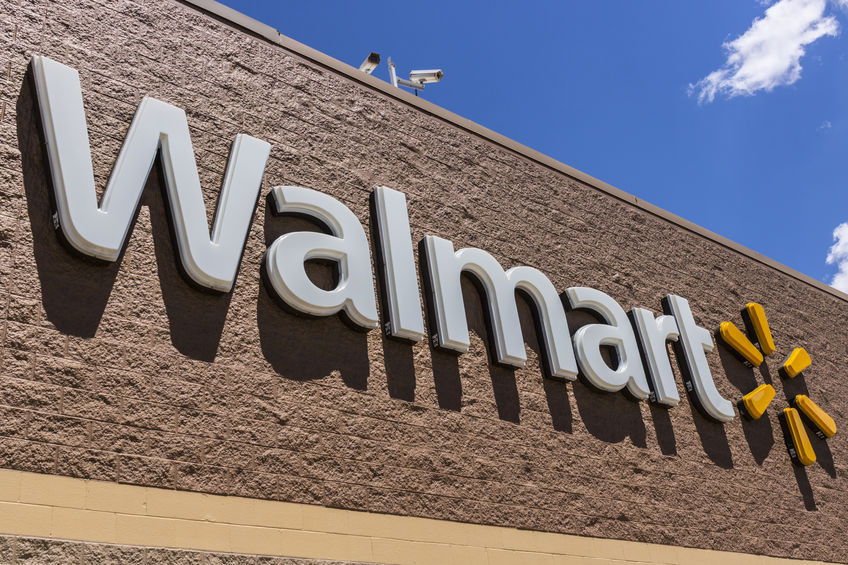 Multiple media outlets fell victim to a major hoax Monday morning, after GlobeNewsWire claimed that Walmart was beginning to accept Litecoin as tender for purchases in its stores. The wire seemed legit — a formally structured release from a credible source that was packed with quotes form Walmart’s CEO Doug McMillon about the company’s apparent move.

With a bad link on the release alongside silence of the supposed partnership on Walmart’s end, skeptics quickly realized that no move was ever in the works. After denying the validity of the release, tons of major outlets began scurrying to announce the hoax.

The motive may have been to artificially inflate Litecoin, as it shot up 35% minutes after outlets ran with the story.

This is eerily like one of the industry’s most infamous hoaxes, when the news service known as Internet Wire made headlines for the wrong reasons back in 2000. Then 23-year old Mark Jakob was out almost $100,000 after shorting stock for the Emulex Corporation, which he attempted to recoup by writing a fake press release stating that the company was going to restate quarterly earnings as losses, and their CEO was quitting the company. Jakob was a former employee of Internet Wire and a community college student at the time.

His faux release resulted in Emulex losing over $2 billion in market cap, while Jakob netted almost a quarter of a million dollars to cover his shorts and then some.

Jakob later pled guilty to creating the fake release in order to cover his shorts. He earned himself over 40 months behind bars, forfeited all of his earnings, and was handed a 6-figure penalty for his actions.

Then there was PRWeb’s publishing of a press release that falsely stated that Google had made a $400 million deal to purchase a Rhode Island- based wireless hotspot provider in 2012, which made the provider’s shares jump dramatically. Many major media outlets took PRWeb at their word and ran with the story. It was later discovered that the release was completely bogus and had come from a Gmail account that had originated in Aruba.

Reporting with one hundred percent accuracy is difficult. Information updates, numbers fluctuate, and deadlines loom. Vetting sources is an integral part of being a quality journalist, but even the best can get fooled, turning perceived truth into a manipulated consensus of reality.

In fintech news however, these hoaxes aren’t just blurring facts and changing narratives, they could result in the moving of billions of dollars around the market before the deception is revealed.