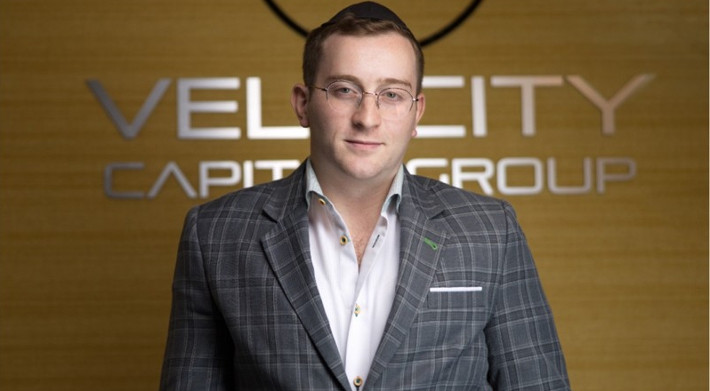 Velocity Capital Group is bullish on crypto as a means of payment. Company President and CEO Jay Avigdor told deBanked that the company is officially incorporating cryptocurrency in two ways:

(1) Brokers can now choose to get paid commissions in cryptocurrency instead of cash.

(2) Merchants can now choose to get funded via cryptocurrency instead of cash.

In both cases, Avigdor touted the speed in which cryptocurrency can change hands versus waiting around for an ACH or a wire.

“Our goal since day 1 of VCG, was to give ISOs and merchants the ability to access capital as fast as possible,” Avigdor said. “With VCG’s proprietary technology, we have been able to change that mindset from ‘as fast as possible’ to ‘the FASTEST possible.'”

The company says it will use stable coins (USD Coin and DAI) to conduct these transactions “in order to limit market volatility” but that depending on the merchant or ISO relationship, they would be open to transmitting Bitcoin, Ethereum, etc.

Merchants getting funded with crypto would still have their future receivables collected via ACH so that part of the arrangement would not change. The underlying business is the same.

VCG alluded to there also being potential tax benefits of taking payment in crypto.

Avigdor believes that among industry peers, VCG is the first to offer commissions in crypto. He further explained that this is only one piece of the puzzle and that there are plans to integrate the company’s technology in a way that will allow merchants to access funding in less than 20 minutes from the time of submission to funds actually being received.